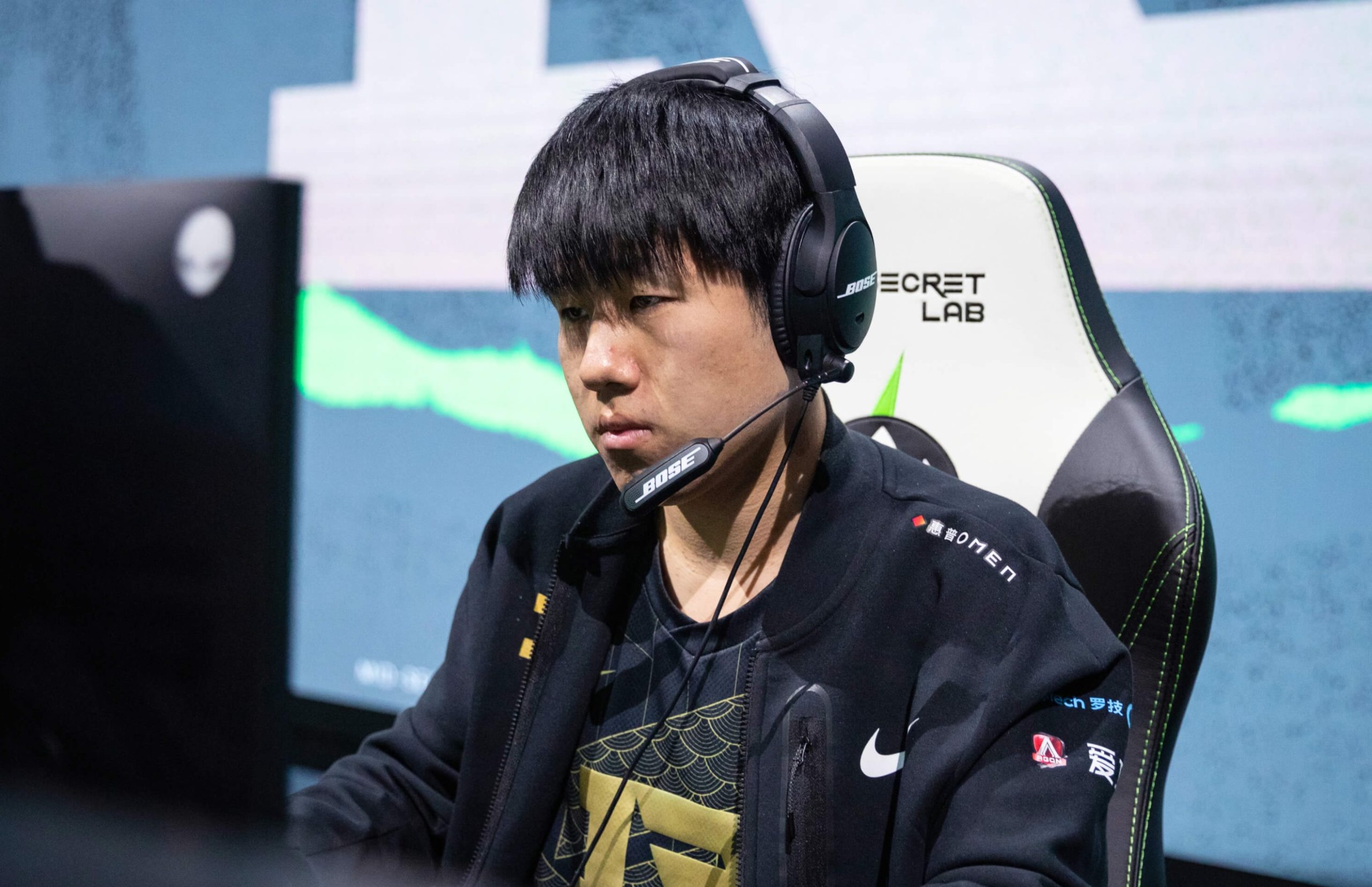 After their last two losses, LNG would have liked to secure a win today to bolster their place in the 2022 LPL Summer Split standings. But unfortunately for them, RNG played better and registered a 2-1 series win, helping them climb to fourth place on the split.

Game one of this League of Legends match began with LNG playing aggressively across the map. Tarzan’s Poppy was constantly roaming around and ambushing RNG’s lanes for kills. It did not last long, though, since RNG started rotating carefully to counterattack this strategy. They were able to catch and kill the overextended LNG champions in teamfights.

While Wei’s Wukong and Xiaohu’s Taliyah engaged and zoned out the enemy team, GALA finished them off from the backline, even picking up a pentakill on Jinx. RNG secured a quick game one victory in this match behind GALA’s 11/2/2 performance.

In game two, LNG learned from their mistakes and stopped overextending in teamfights. This helped them secure map objectives without being punished by RNG. Still, the game was quite even between the two teams.

A beautiful Emperor’s Divide by LNG Doinb’s Azir allowed the team to pick up three important kills after the second Baron spawned on the map. Armed with its buff, LNG were successful in opening up RNG’s base and destroying the Nexus. This win helped them tie the series and force a third game.

In the last game of this series, RNG stepped up their play. Rather than playing aggressively, the team focused on farming and securing map objectives. Their rotations and shotcalling were also on point and they often caught LNG champions out of position.

By getting both Rift Heralds and securing the first four dragons for the Infernal Soul, RNG built up a sizeable gold lead. This helped them ace LNG and end the game, giving RNG the 2-1 series victory.