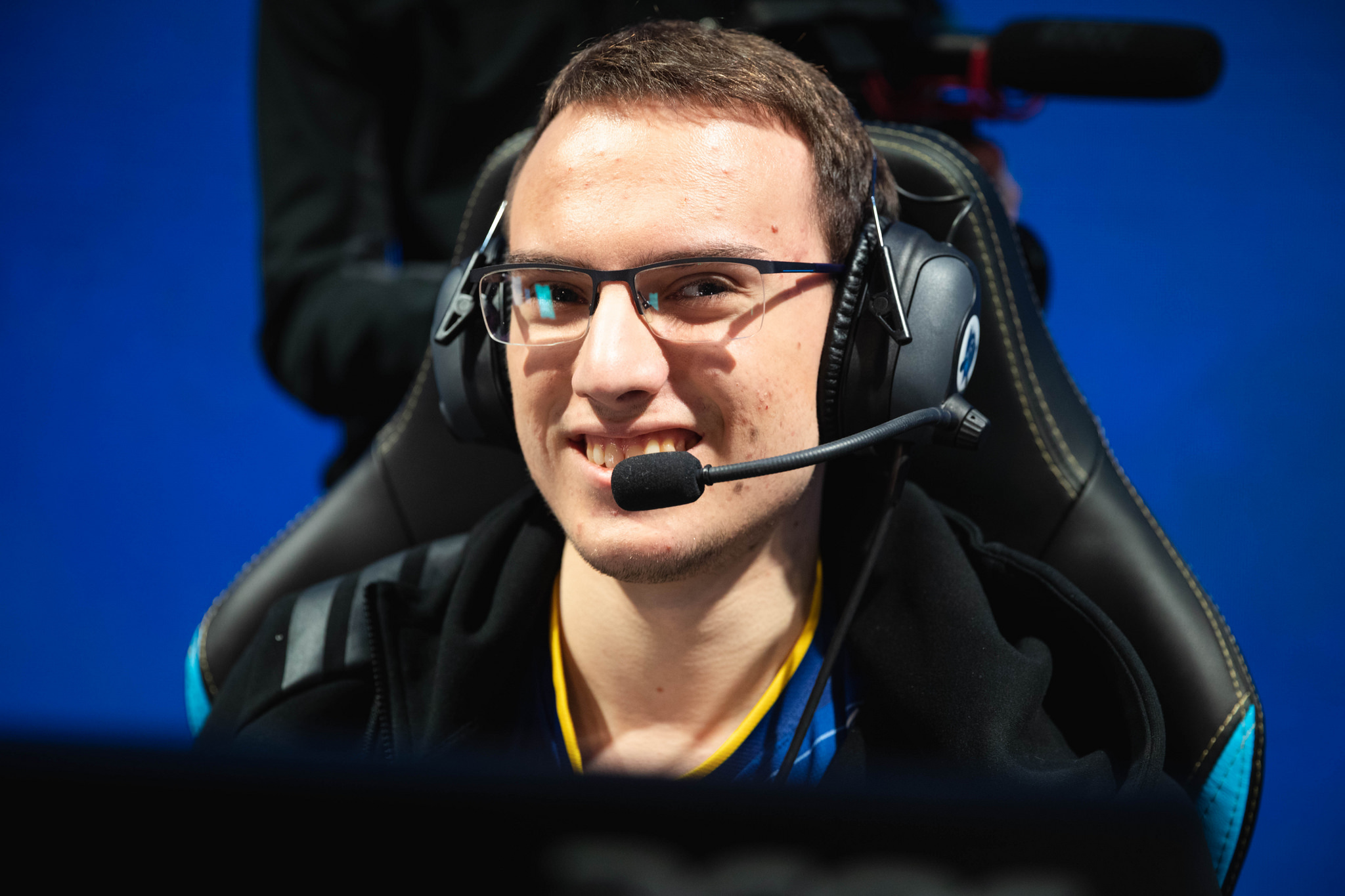 It’s not often that a bird can escape the clutches of a feral feline. But G2 Esports’ Luka “Perkz” Perković proved otherwise.

The Croatian League of Legends player showed off his elusive Azir mechanics during his Twitch broadcast last night. Perkz was able to survive a Rengar chase with a sliver of health, suggesting that the cat’s claws may need to be sharpened a bit.

The pro player was ambushed in his jungle by the enemy Rengar, who quickly took him to fatal health in one pounce. With some quick thinking, Perkz pushed the feline back with Emperor’s Divide (R). The opposing Xerath attempted to finish the Croatian player off with his ultimate, but several successful dodges and a double dash over a wall were enough to stall for the time being.

Rengar followed, of course. But the assassin was met by a Thresh, who Flayed him back and sent the cat running with his tail between his legs.

Perkz played AD carry for G2 throughout the entire 2019 season, a monumental year for the European team that ended with a second-place finish at the League World Championship. But the team teased a potential role swap on Twitter last week that would put Perkz back in the mid lane and teammate Rasmus “Caps” Winther at AD carry.

It’s unclear if the lane swap is a joke. But the hours Perkz has been putting into practicing mid champions on stream may suggest its veracity.