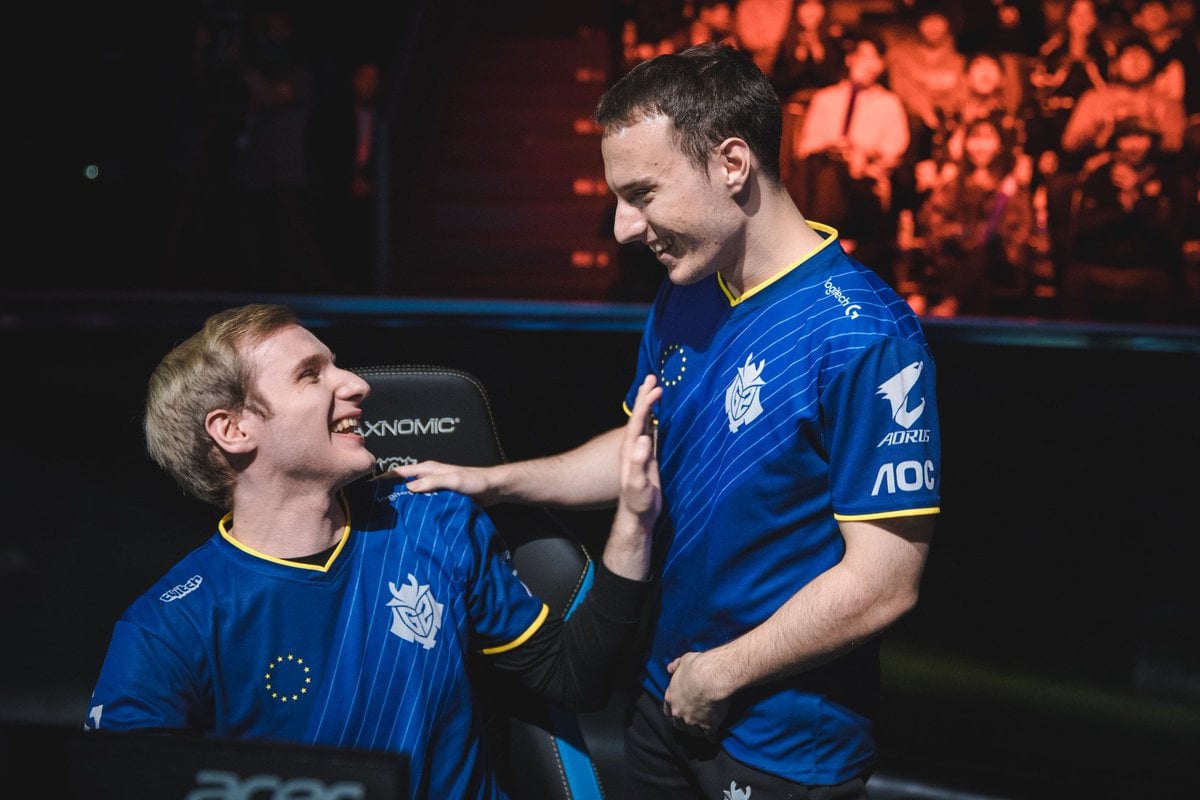 While most League of Legends players get teased virtually, G2 Esports’ Jankos got BM’d first hand.

The star jungler was outplayed by fellow G2 teammate Perkz in a solo queue game today. The bot laner took it as an opportunity to walk into Jankos’ room and dish out some high-level trash talk.

Perkz was able to pick up a level-two double kill in the bot lane with Sivir, escaping with just a sliver of health. Jankos saw the vulnerable AD carry and flashed in, using Fiddlesticks’ Reap (E) to try to deliver a final blow. But Perkz was too quick, spell shielding the attack and getting away.

Jankos then got counter-ganked by the enemy Trundle, ultimately trading kills when the troll tower dove him.

Instead of simply putting a question mark in all chat, however, Perkz walked into Jankos’ room to deliver a short message.

“You got fucked so hard,” the AD carry laughed before walking out.

Jankos was confused at first, but quickly realized that Perkz was on the other team.

For more hilarious banter and high-level gameplay, fans can tune into Jankos and Perkz’s Twitch channels.