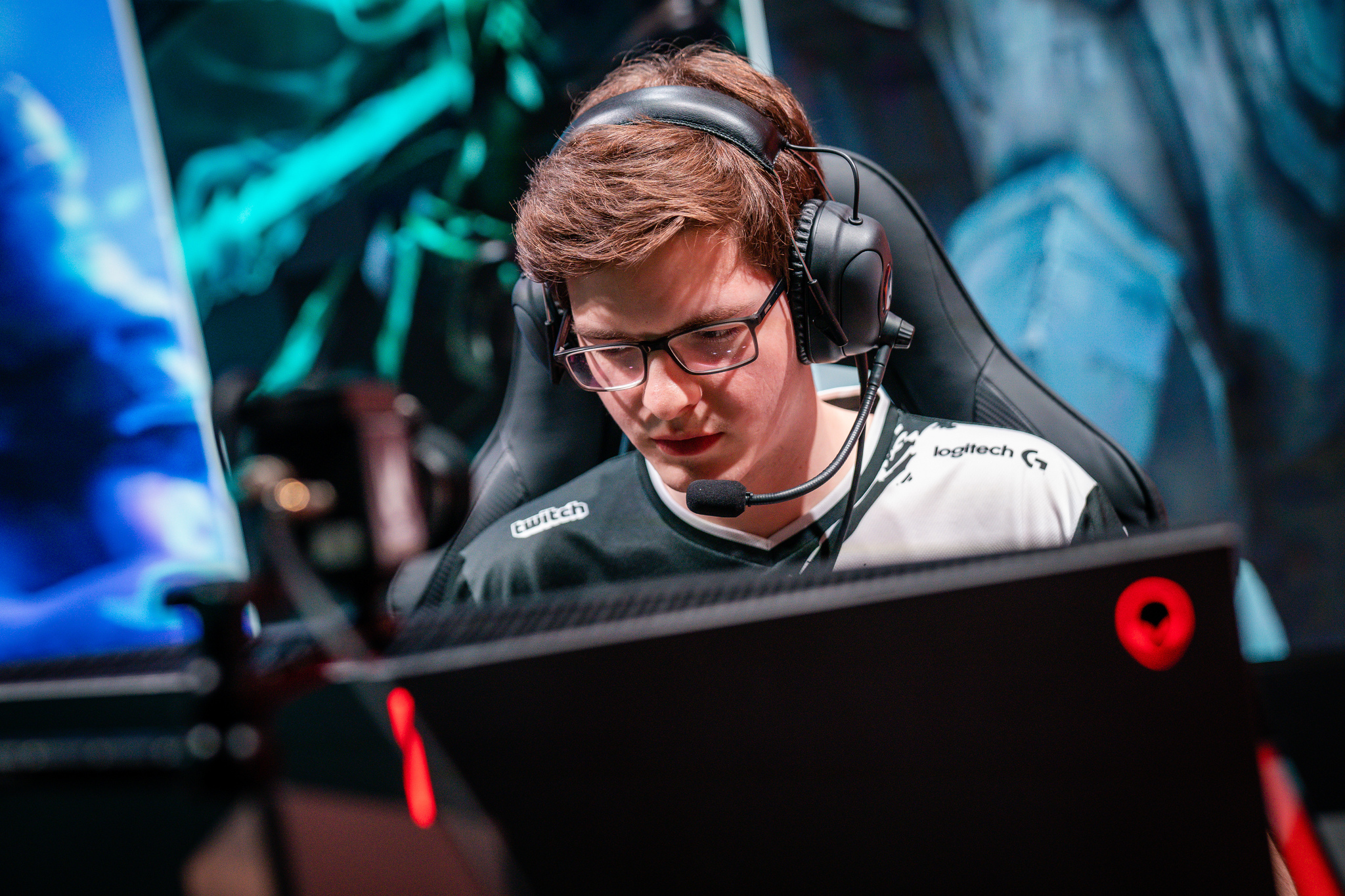 G2 Esports’ star support player Mihael “Mikyx” Mehle has been suffering pain in his wrists and arms for a long time, according to head coach Fabian “GrabbZ” Lohmann.

The pain has apparently become so sever in recent weeks that it’s starting to become a real worry for the team that’s about to enter the LEC playoffs as the No. 1 seed.

“We’ve sent him to two specialists who prescribed treatment and rest,” GrabbZ said on Twitter. “As a result, we took the decision to rest Mikyx in most of our scrims and free him of soloQ-responsibilities entirely.”

GrabbZ also said that in order to rest the team after the burdens of a long season, the organization decided to reduce the amount of practice time going into week eight, which may have resulted in a string of worrying performances.

The coach told fans that G2 are closely monitoring how Mikyx feels moving forward and will keep all options open for week nine. This means we could see the support player rested until the playoffs (or beyond), depending on how he’s feeling.

G2 head into the final few games of the regular season knowing that they’ve secured the first seed in the LEC after beating Vitality yesterday, overcoming a huge deficit in the process.