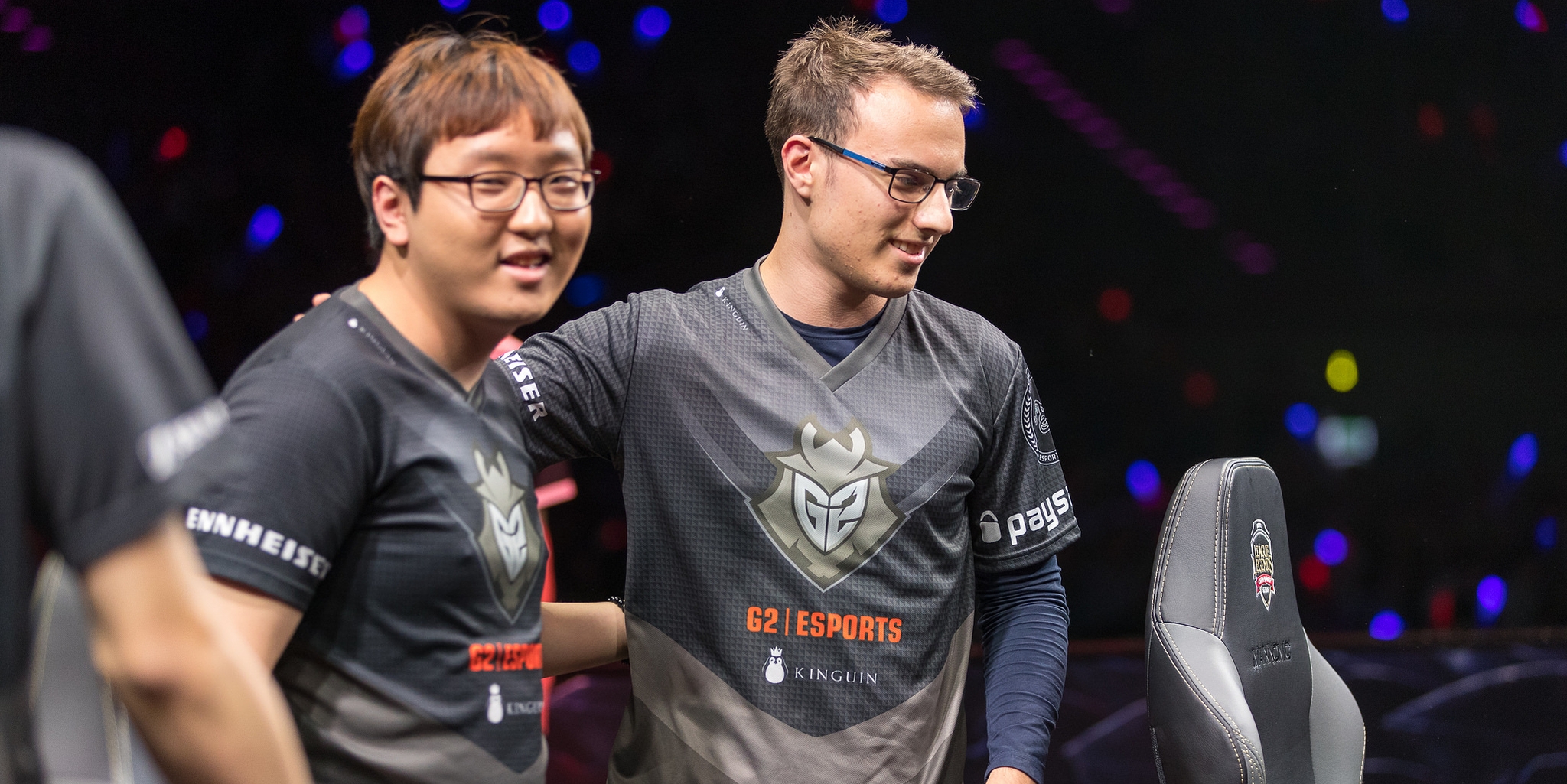 Having disappointed European fans after a more-than lacklustre performance at the 2016 Mid-Season Invitational, G2 reshuffled its roster and has been on a tear throughout the Summer Split. Coming into the finals as favorites, their only rivals in the split, Splyce, didn’t seem to be up for the challenge in the four-game series.

Throughout the final, the former Origen botlane consisting of Jesper “Zven” Svenningsen and Alfonso “Mithy” Aguirre Rodriguez showcased that they’re on another level in comparison to their peers in the EU LCS, with both players showing up in a big way to the finals. Mithy’s Tahm Kench in the third game of the series was a sight to behold, as he turned more than a few hairy situations for G2 right on its head.

While entering the split as the league’s laughingstock due to its poor performance at MSI, G2 will now be heading into the World Championship as the region’s highest seed. Joining the two-time champions will be H2K, as they automatically qualify via the championship points system. Splyce will get their shot at qualifying through the European Regional Finals, where Fnatic, Unicorns of Love, and Giants are all looking to make a mark and advance to worlds.