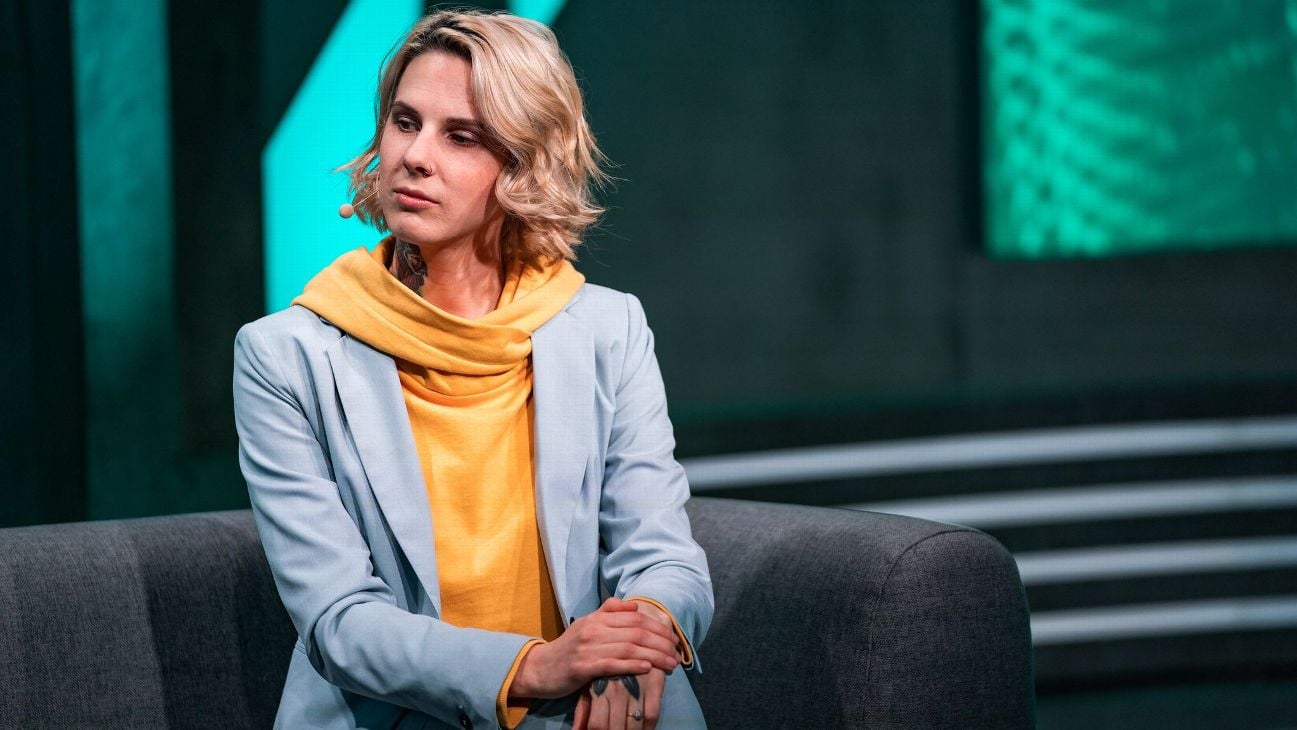 The former League of Legends color caster and analyst, who made the decision to step away from the LEC in January 2021 and sign a contract with American television network G4, is going back to her roots on Thursday, April 8, and returning to the LPL broadcast.

Froskurinn, the LPL announced today, will be guest casting the playoff matchup between EDG and Top Esports on April 8, along with the matches that follow on Saturday, April 10, and Sunday, April 18.

The 29-year old began her career in casting when she joined the LPL broadcast in 2015, after a short stint as a coach. In 2019, she joined the newly rebranded LEC and had a colorful two years in the spotlight. In 2020, alongside Daniel Drakos, she cast the semifinals of the League of Legends World Championship between G2 Esports and DAMWON Gaming.

In an interview with Dot Esports in January, Froskurinn spoke about her career. “I just felt like that was the point where every single MSI and Worlds Final, I knew that I would be on it because I knew that I had reached the peak of my ability, at least as far as like the analyst desk was concerned,” she said. “I’d like to be remembered for the effort and talent that I put into the craft.”

Frostkurinn won’t be casting the LPL finals next weekend, but she will feature on the analyst desk.

“I am a macro and drafting oriented caster,” Frostkurinn said in a recent social media post. “I do a lot of preparation in draft analysis and how compositions work together. I’ll make short-term predictions on the map movements or will read map state if I’m watching things unfold.”