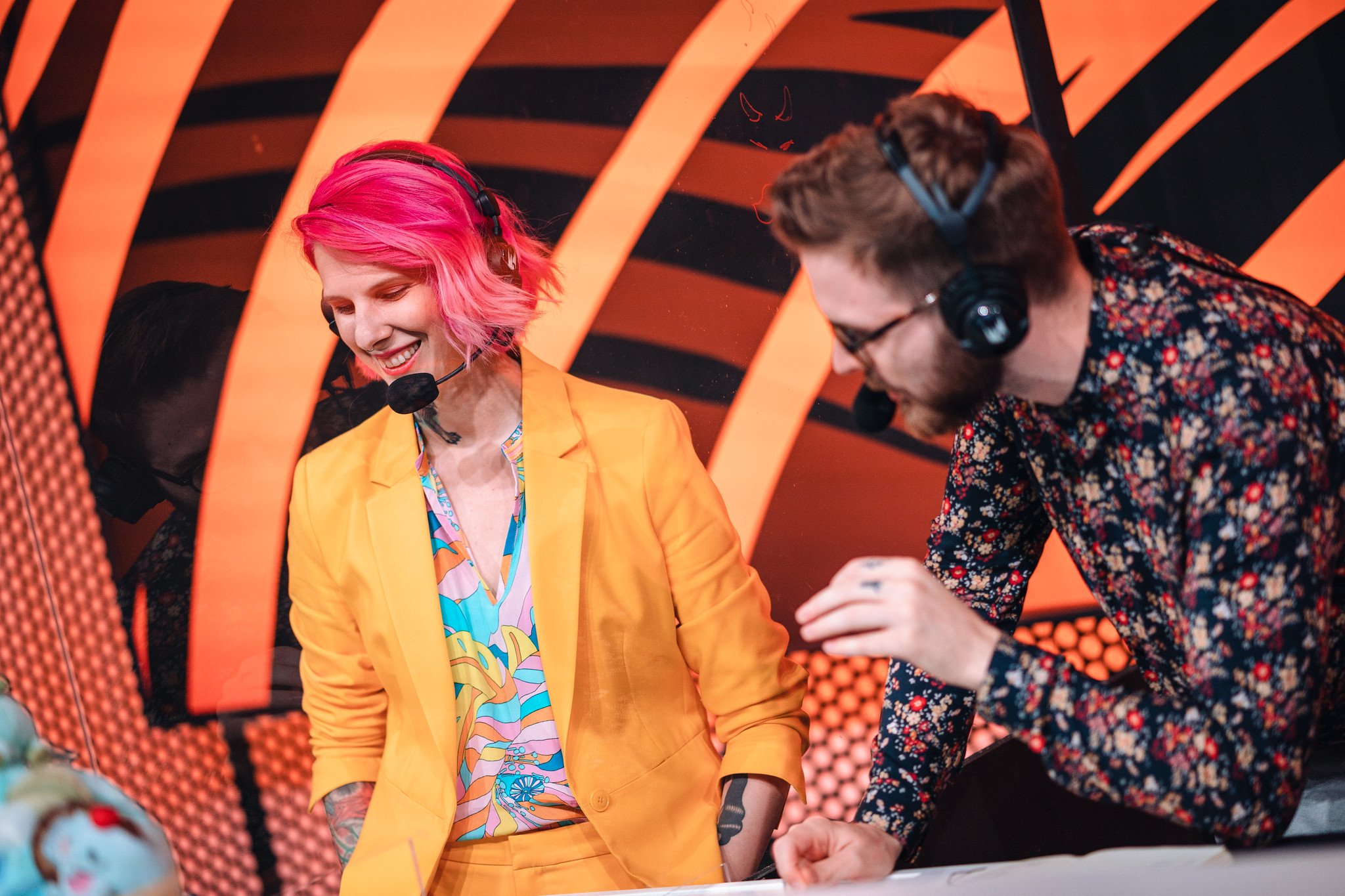 Color commentator Indiana “Froskurinn” Black announced her departure from the League of Legends European Championship today, choosing to go her separate ways with the league ahead of the upcoming season.

“I have decided not to re-sign with the LEC for the 2021 season,” Froskurinn said, months after her contract ended with Riot in October 2020. “I cannot reveal the next steps yet, but I’ve always felt strongly about moving into management and development positions.”

Froskurinn first made a name for herself in China’s LPL before moving on to the European broadcast in 2019. She was a regular for the league, commenting alongside fellow American Daniel Drakos

It’s unclear what the next steps are for Frostkurinn’s career but like former LCK caster Chris “PapaSmithy” Smith in 2019, a leading role in a team, whether it’s in Europe or North America, could be in the cards.

The LEC kicks off again on Jan. 22, albeit without Froskurinn.