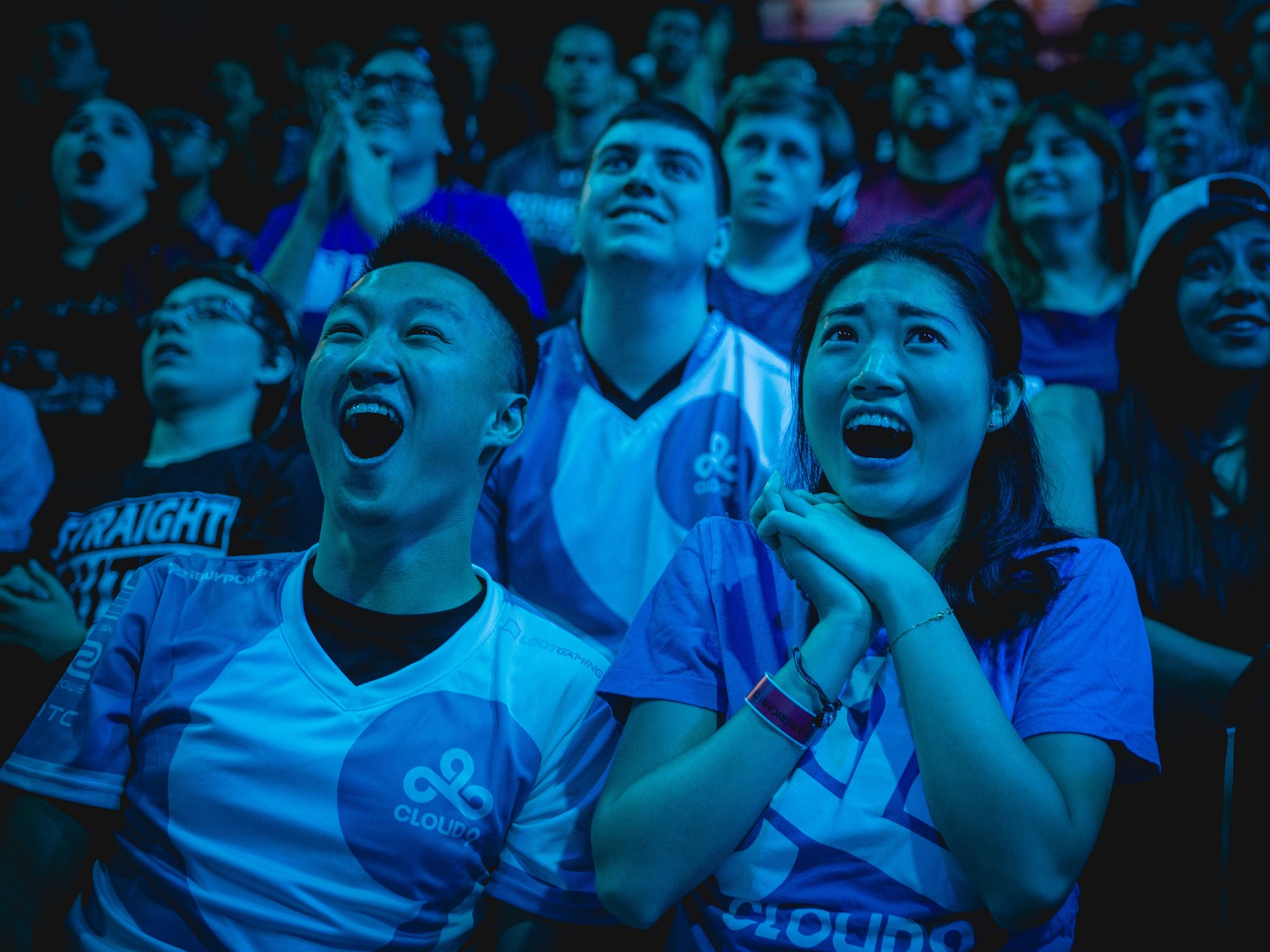 Next year the North American LCS will remove relegation and move to a franchising model. This will change just about everything about the league—potentially even altering the number of teams in the competition.

With the application process only just opened up, and running through July 14, Riot Games does not yet know what the pool of potential “permanent partners” will look like. But the quality of that pool may affect whether or not the league stays at just ten teams.

Hopper also told Dot Esports that Riot is open to potential future expansion of the league. Should Riot invite applications for expansion teams, the newly-formed player association would have a say in that application process.

The association will not be involved in the decision making around the initial franchisees, however.

In its announcement, Riot laid out a series of criteria that potential applicants will be judged on—including brand development, how the team will operate, the individuals involved, and how they will support player welfare. The successful partners will of course have to pay the $10 million franchise fee, with a further $3 million due if they are not existing members of the league.