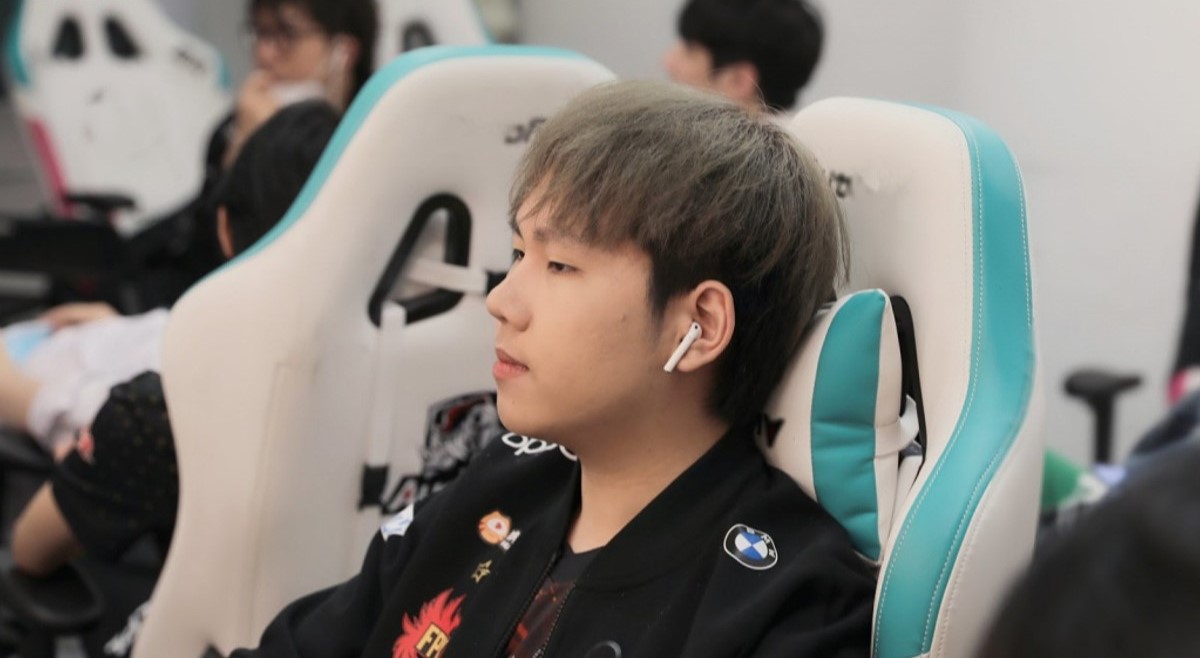 FunPlus Phoenix jungler Zhou “Bo” Yang-Bo has been banned from competing in League of Legends for four months after being found guilty of match-fixing, the LPL announced today.

In March, the 19-year-old was suspended after reports indicated he was “coerced” into “participating in inappropriate behavior” during the 2020 LDL season when he played for eStar Young in the academy league in China.

In an effort to prevent match-fixing, the League disciplinary management committee has conducted an “in-depth investigation” of all players, coaches, and management personnel of the 43 teams in the LPL and LDL and has come to a conclusion.

Bo and TT Gaming’s Wang “Teeen” Yao-Ji and Xiang “bless” Yi-Tong have been banned from competing and prohibited from streaming League, while Shen Jie Gaming has been removed from the LDL for the foreseeable future.

As a deterrence for match-matching, the LPL will deal with violations with “stricter standards” in the future.

Bo took the “initiative” to “confess” to the league that he had been involved in “improper behavior” that affected the “fairness” of a game in the LDL. For his cooperation and assistance in the investigation, his ban was reduced from six to four months.

His behavior and his “proactive explanation” and “good attitude” were taken into consideration when issuing the ban. But the league also imposed additional fines on the player, which have not been disclosed yet.

“I’m sorry,” Bo said in response to the ban, according to a translation from iCrystalization. “I’ve spent this past period of time regretting and suffering, and knowing how I should face everyone. But one should never under any circumstances violate the rules. What’s wrong is wrong. I deeply regret the mistakes I made in the 2020 LDL season.”

Bo won’t be returning to FPX’s starting lineup until the LPL Summer Split playoffs begin later this year. Gao “Tian” Tian-Liang, the team’s current jungler, will likely remain in the position until the end of the season.