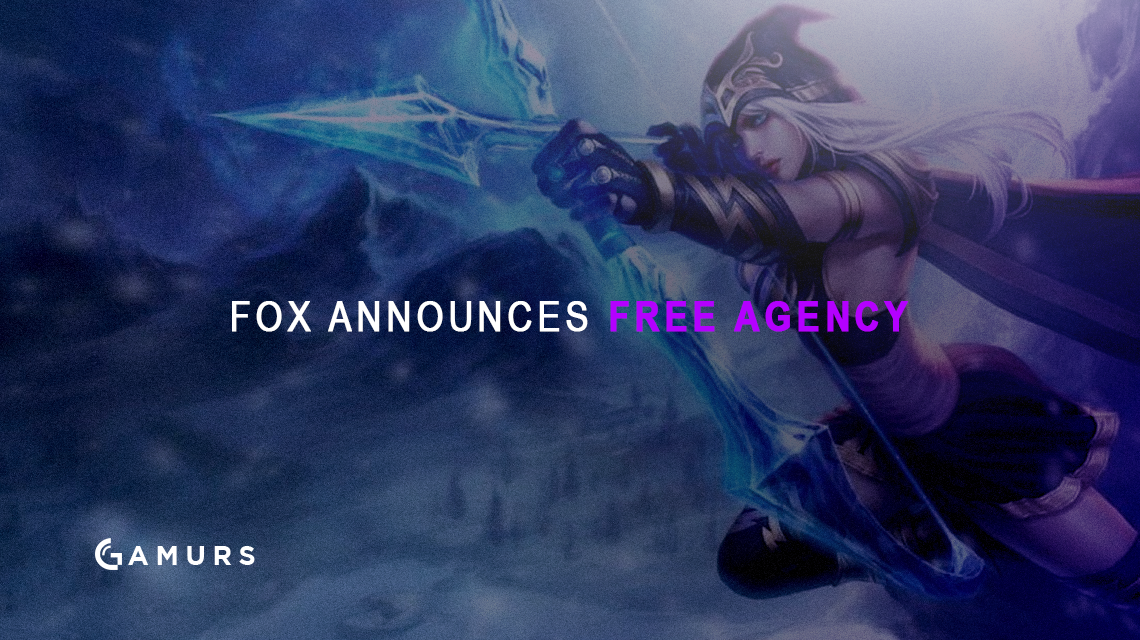 Another player to become a free agent is the former mid laner for Schalke 04, Hampus “Fox” Myhre. Earlier today, he released an official announcement on his Twitter.

This news follows H2K-Gaming’s former AD Carry Aleš “Freeze” Kněžínek, who also announced that he is looking for a new team for the upcoming 2017 spring split.

This follows a disastrous starting season for Schalke as they were demoted to the EU Challenger Series following their unsuccessful summer split. They will be fighting for a place in the 2017 summer split of the EU LCS against the likes of PSG Esports.

Where do you guys think Fox will go next? Let us know by commenting below or tweeting us @GAMURScom.