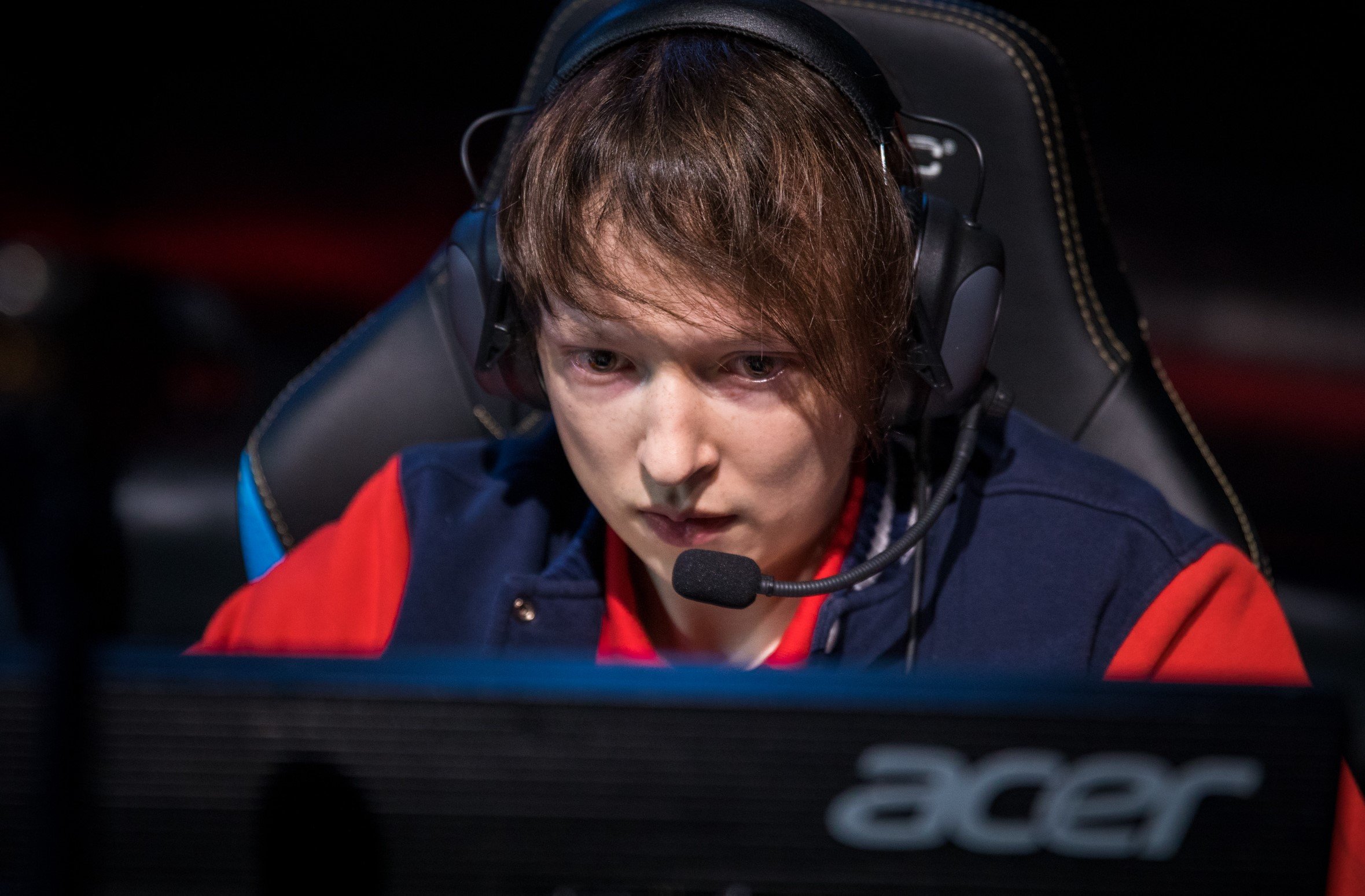 One of the longest-tenured players in competitive League of Legends, Danil “Diamondprox” Reshetnikov, has signed with Bifrost of the Northern League of Legends Championship (NLC). The 11-year veteran spent the first half of the 2022 season in the jungle for Team Spirit of the LCL before the league saw its Spring Split canceled due to the ongoing conflict in Ukraine.

Diamondprox and Team Spirit had been undefeated in the LCL Spring Split with a 4-0 record before the league’s cancellation. His longtime teammate, support player Edward, was also a Team Spirit holdout who found his way onto Olympiacos Alimou of the Greek Legends League (GLL).

Diamondprox had played four of the last six seasons in the LCL, mostly with Gambit Esports, an organization closely tied to his career. Diamondprox had been signed to Gambit between 2013 and 2015 while the team played in the EU LCS, then again between 2016 and 2020 when the team made its move to the CIS region.

Diamondprox will join a Bifrost team fresh off a relatively successful appearance at the spring edition of EU Masters. The team rolled through the group stage of the tournament before being eliminated by AGO Rogue in the quarterfinals. Diamondprox will replace Cboi at the jungle position for Bifrost.

Diamondprox will make his debut in the NLC with Bifrost when the league begins its Summer Split on May 30.