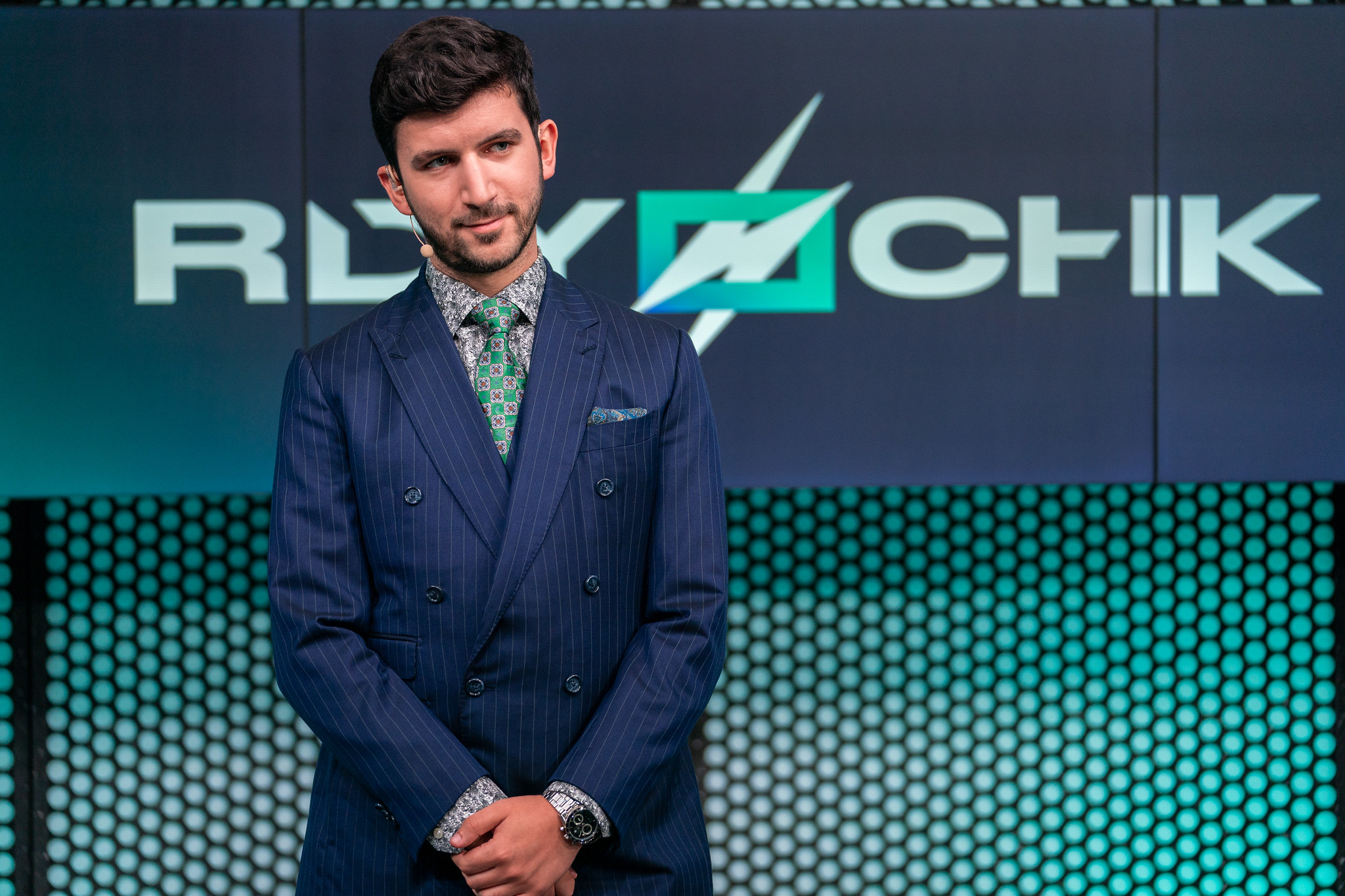 It’s been a busy offseason for Fnatic. Today, the organization confirmed the signing of veteran League of Legends coach Jakob “YamatoCannon” Mebdi and Gary “Tolki” Mialaret, former head of strategy and analytics at T1, as the LEC team’s head coach and assistant coach, respectively.

YamatoCannon’s return to the European region was first reported by esports journalist Jacob Wolf. The Swedish coach spent the 2020 Summer Split with SANDBOX Gaming in the LCK, making history as the first Western coach to sign with a Korean team. Although SANDBOX ended the split in seventh with a 7-11 record, the team’s performance under YamatoCannon’s guidance was a step up from the spring where they came in ninth at 5-13.

Fnatic has made a number of changes since the start of the offseason. The organization said goodbye to its franchise player Rekkles, who left to join rivals G2 Esports, and mid laner Nemesis, who revealed today that he plans to spend a split away from competitive League. Fnatic also signed Hylissang to a one-year contract extension and welcomed former Cloud9 mid laner Nisqy.

The organization still needs to fill the role of AD carry, however. Fnatic is expected to sign former Origen bot laner Upset, according to a report from Esportmaníacos journalist Yuste Armero last week.