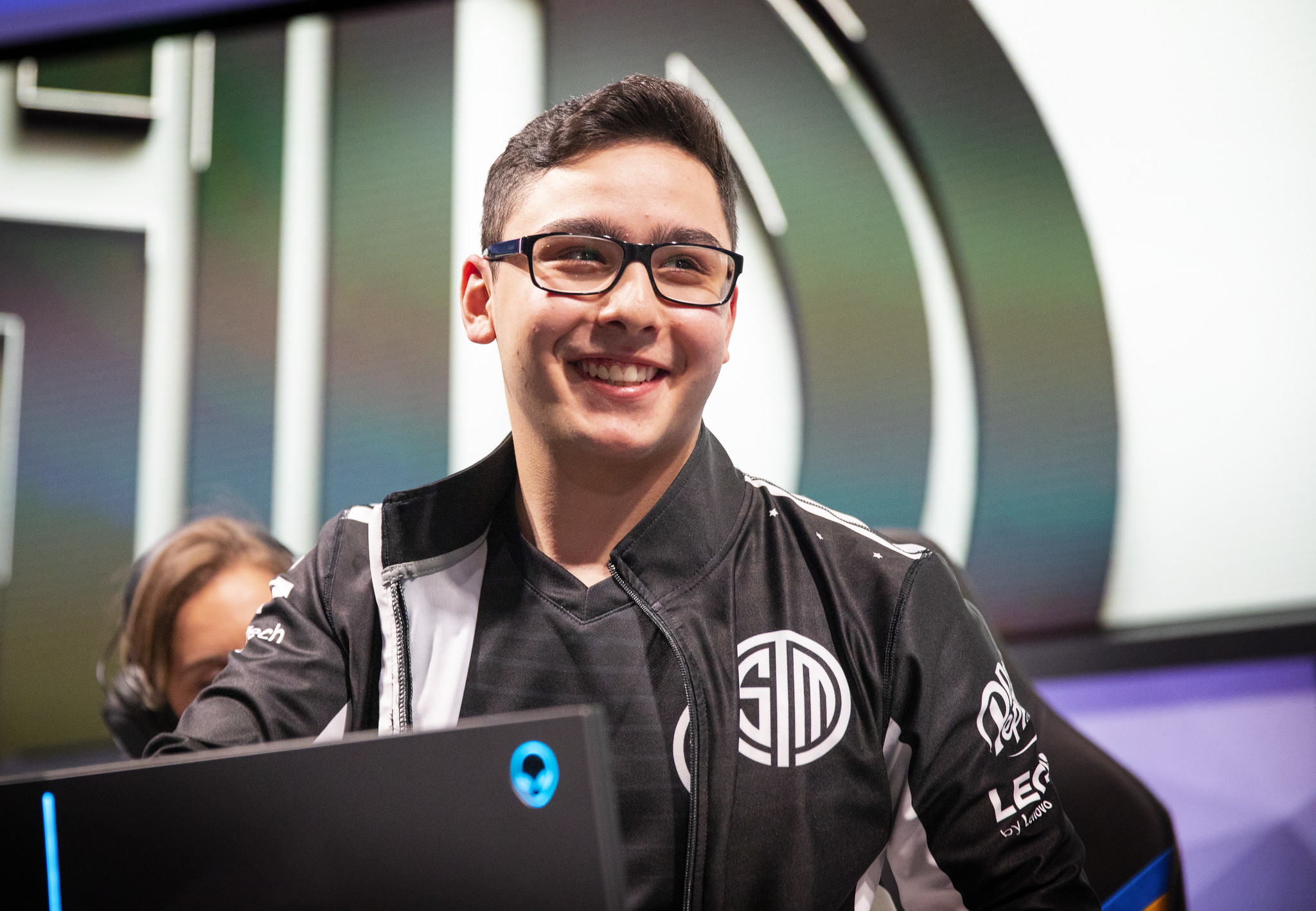 After a two-year stint in the LCS, Turkish League of Legends player Broken Blade officially joined Schalke 04 today as the team’s starting top laner for the 2021 season.

The 20-year-old last played for TSM after joining the team at the end of 2018. During his time with the popular NA team, Broken Blade experienced a ton of ups and downs, including a reverse sweep at the hands of Team Liquid in the 2019 Spring Finals and another against Clutch Gaming in the 2019 Regional Gauntlet.

Broken Blade did manage to win an LCS trophy during the 2020 Summer Split, but he was also a part of TSM’s winless run through the group stage at this year’s World Championship.

Heading into the offseason, TSM’s roster shifted drastically with Bjergsen’s retirement from pro play. With the mid lane now opened up, reports began to surface about the management looking to reshape the roster for next year, including changes in the mid lane, support, and top lane. TSM confirmed that former FlyQuest mid laner PowerOfEvil will replace Bjergsen in the mid lane on Nov. 21.

Across the Atlantic, Broken Blade will be joining a Schalke 04 team that’s fresh off its 2020 Summer Split miracle run. With new teammates and a new organization to call home, this talented top laner will try to evolve his game in time to thrive in one of the most competitive regions in the world.