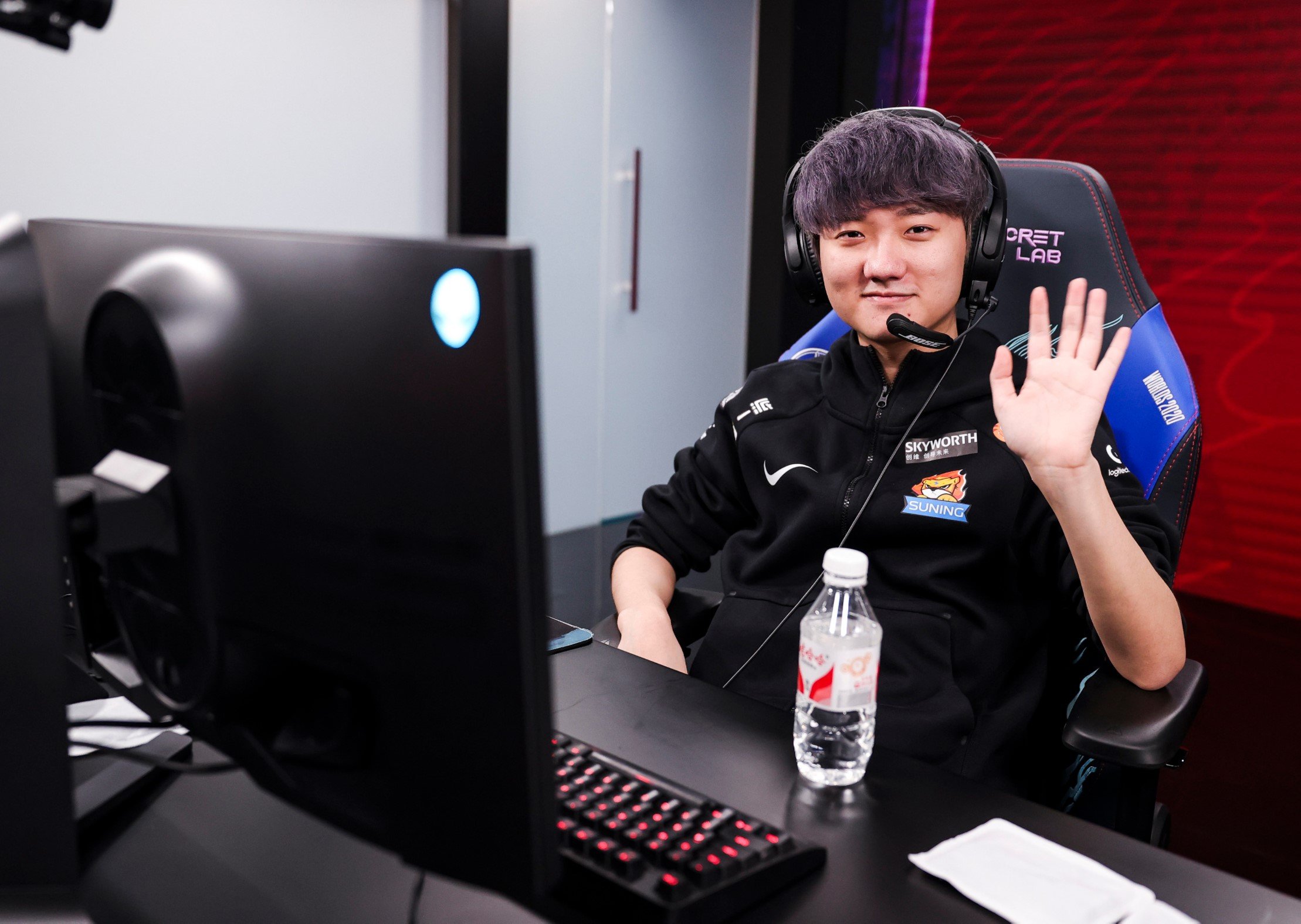 SwordArt, who is just weeks removed from playing in the Worlds grand finals, is set to sign on with TSM ahead of the 2021 LCS season, according to Pablo Suárez of Esportmaníacos.

With this signing, SwordArt is set to replace Biofrost in the bottom lane and play alongside veteran AD carry Doublelift. He joins a roster in desperate need of a boost after an underwhelming end to its season.

Despite winning the LCS Summer Split title, TSM failed to win any of their six matches at Worlds. Following the disappointing showing, the team’s mid laner Bjergsen retired from the active roster and assumed the role of head coach.

SwordArt is just the latest move for TSM in the offseason. The organization has reportedly bought on Huni to play top lane next season, while also reportedly buying out the contract of PowerOfEvil from FlyQuest to replace Bjergsen. Perhaps with more veteran players and international experience coming into next season, TSM will be able to find its footing.