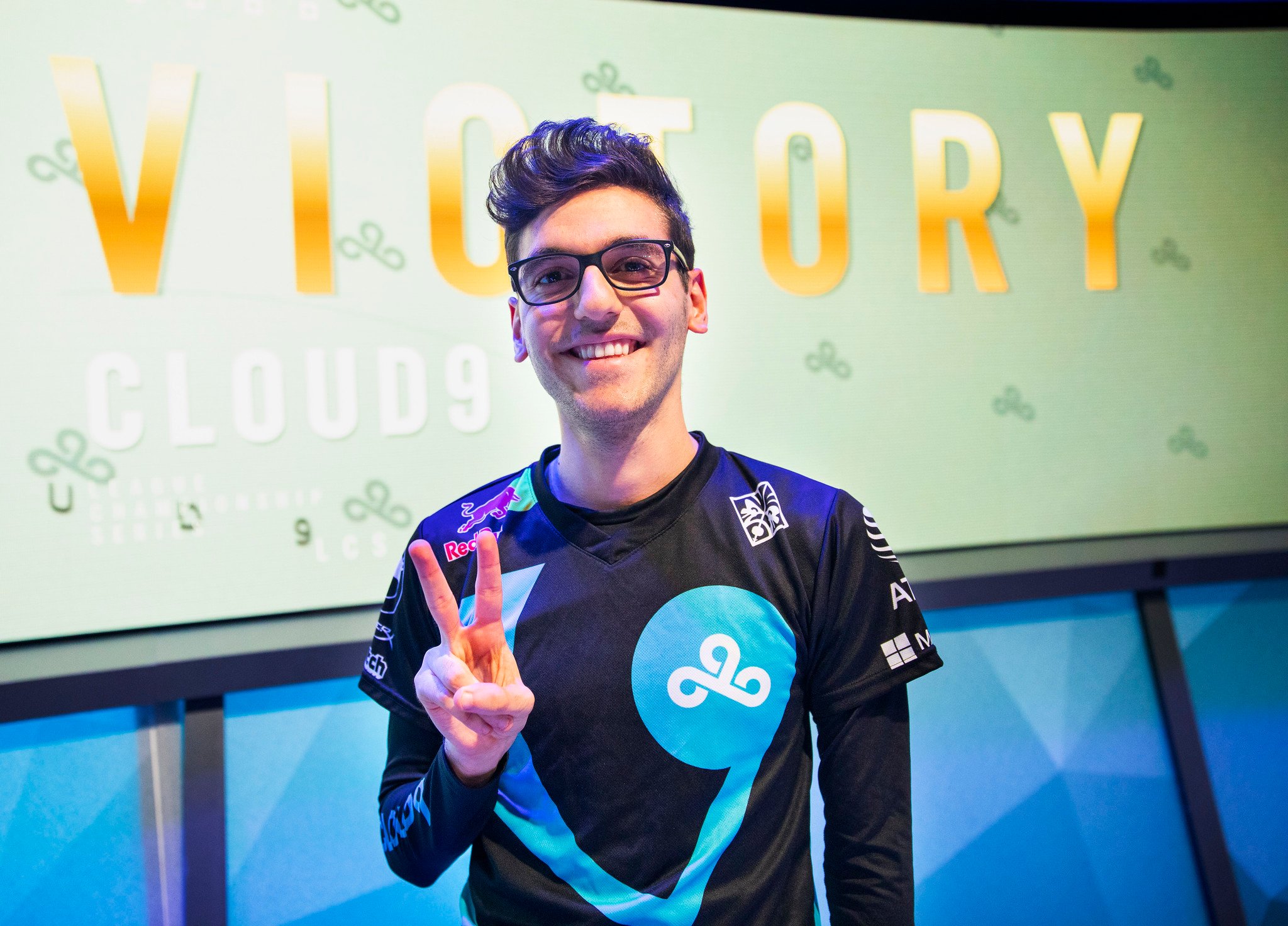 It’s been a tumultuous offseason for Fnatic fans. But after a bit of uncertainty, the League of Legends team has finally revealed the newest player to join its main LEC roster.

Former Cloud9 star Nisqy has signed on as Fnatic’s starting mid laner for the 2021 season after spending two years in North America. He’ll be replacing Nemesis, who will need to find a new home before the end of the year.

Nisqy is actually making a return to Fnatic since he played for the organization’s Academy team in 2017. He had some brief stints with Team EnVyUs and Splyce from May 2017 to November 2018 before he decided to head to NA with C9.

The 22-year-old saw success in the LCS, having won the 2020 LCS Spring playoffs and finishing second in the 2020 LCS Summer Split. C9 missed the 2020 World Championship after failing to adjust to late-season meta shifts, but the dominance they showed during the first half of the year can’t be ignored.

“Nisqy is a top quality mid laner that has done an amazing job in Cloud9,” Fnatic League team director Javier “dardo” Zafra said. “He has the perfect mix of skill and personality that will improve the team a lot for 2021 and beyond, so we’re thrilled to add him to our starting roster.”

With Nisqy confirmed, Fnatic fans are now only waiting for the official announcement of the team’s new AD carry after the recent departure of the org’s franchise player, Rekkles. Reports suggest that Fnatic is set to pick up former Origen marksman Upset as Rekkles’ replacement.