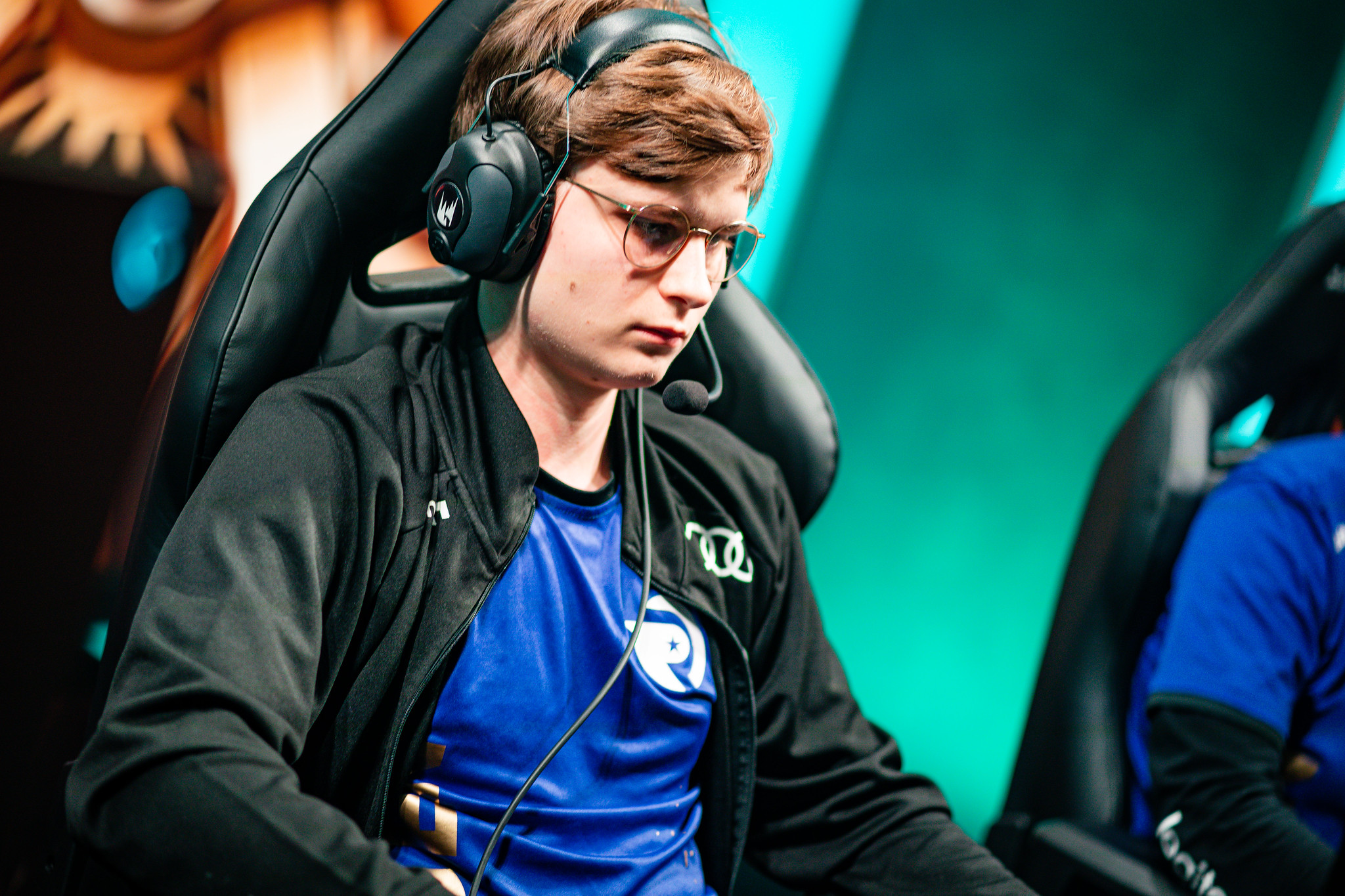 The former Astralis bot laner Upset reportedly has a new home in the LEC—and he has big boots to fill.

Upset was the “preferred option” for Fnatic, according to a translation. He played a pivotal role on the Origen roster last year with a third-place finish in the LEC Spring Split, which concluded in March.

But Upset and the rest of Origen failed to live up to expectations in the Summer Split. The team finished in last place, with a 33-percent win record, compared to Fnatic’s 50 percent. Following the conclusion of the Summer Split, Origen rebranded to Astralis.

On Nov. 17, Upset, alongside Xerxe, Jacktroll, and Alphari, were removed from the roster, which granted Upset free agency. Upset was replaced by former mousesports player Jeskla in the bot lane.

But Upset could rejoin former teammate Nisqy, who is reportedly set to join Fnatic as a replacement for Nemesis in the mid lane, according to a report from EsportsManiacos. Both Nisqy and Upset teamed together on Melty eSport Club in 2016. The team saw some success, with a first-place finish at DreamHack Valencia 2016 and in the Moba Cup.

As such, Fnatic is reportedly set to start Bwipo, Selfmade, Nisqy, Upset, and Hylissang for the LEC next year.