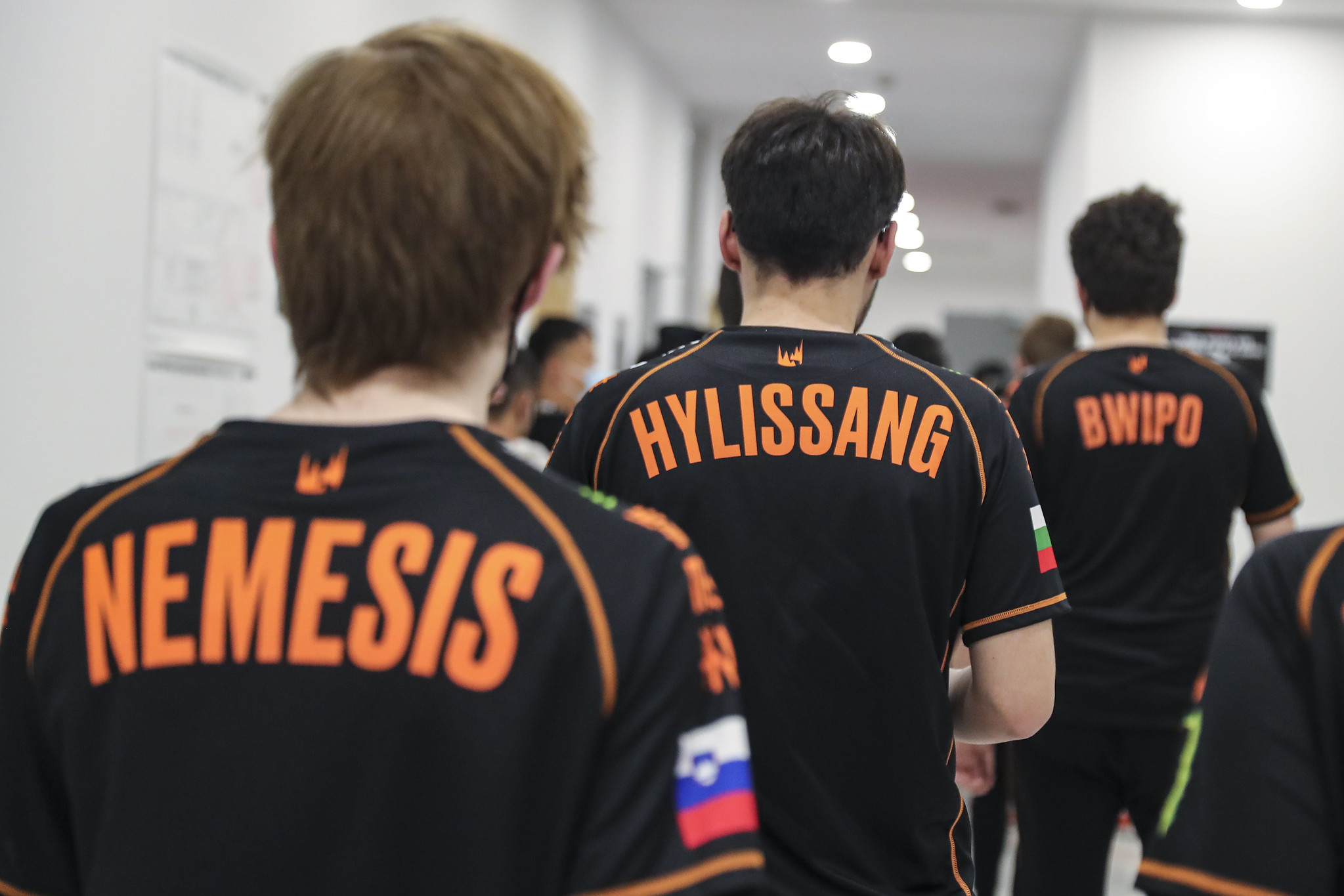 Fnatic fans have been through a rough League of Legends free agency period this month, but at least they’ll be happy to know that the team won’t need to find a new support for the upcoming year.

Veteran support Hylissang has signed a new contract with the team for the 2021 season, Fnatic announced today. Fnatic is bringing the 25-year-old back on a one-year contract, but the team’s starting roster will inevitably still look different.

Hylissang has been with Fnatic since the end of 2017. He and superstar AD carry Rekkles quickly became one of the best bottom lane duos in Europe. Over the past three years, Fnatic won two LEC championships, reached the 2018 MSI semifinals, and became a Worlds 2018 finalist.

But Fnatic fans have witnessed the end of an era with the team recently announcing that Rekkles isn’t going to be a part of its roster next year. The team also said his decision wasn’t based on money since the org offered him the “largest offer Fnatic has ever made to a player.”

With Rekkles departing, Hylissang will have to play with a new marksman for the first time in three years. With reports suggesting that G2 has acquired the Swedish ADC, Fnatic will have to work quickly to pick up a worthy replacement to pair with the re-signed support.