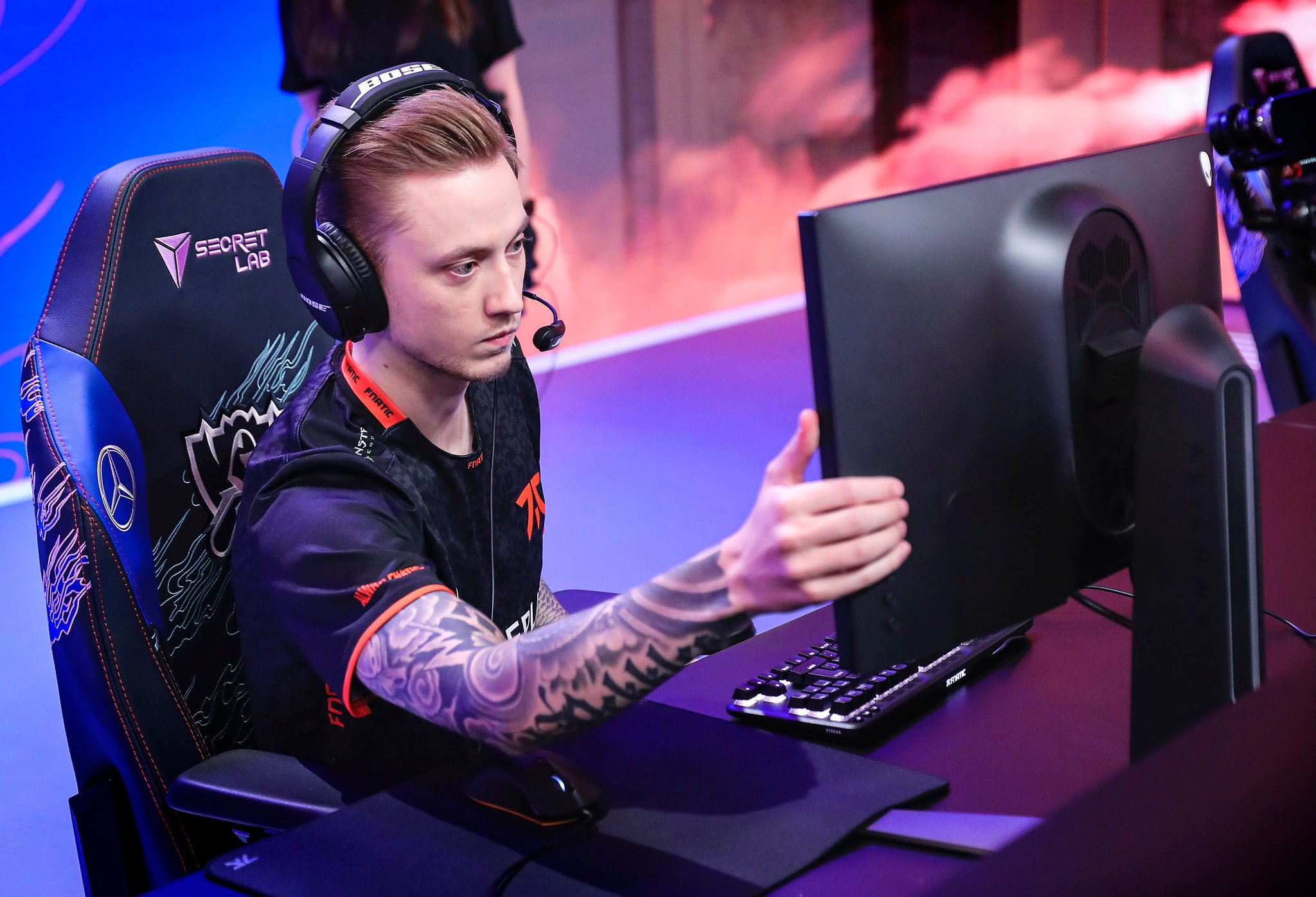 “In the last few hours, Martin ‘Rekkles’ Larsson has informed us of his decision to sign for another team in this offseason period,” Fnatic said. “After months of discussions, this marks the culmination of negotiations towards his new contract, and the end of his eight years and almost 600 games in the black and orange.”

Rekkles had a lot of success throughout his long tenure with Fnatic. After signing a three-year contract extension in 2017, he took the org to Europe’s first League of Legends World Championship final since season one in 2018.

Fnatic has reportedly renewed the contract of support Hylissang for another year. The pair was a cornerstone of the team’s performance at the 2020 World Championship. After losing to tournament favorites Top Esports in the first reverse sweep in World Championship history, the team was sent back to Europe with a quarterfinal exit.

Europe’s performance at Worlds 2020 came under scrutiny after the region failed to make the finals for the first time in two years. Fnatic had a strong performance in the group stage but were unable to make it past the first round of knockout matches.

The organization revealed that despite offering “the largest offer Fnatic has ever made to a player,” Rekkles was determined to seek success elsewhere. This affirms that the decision “was not based on financial gain,” but rather on a desire to seek the international success that has been just out of his grasp throughout his lengthy professional career.

Rekkles’ move from Fnatic marks the second of two potentially historic moments in European League history—the changing of the guard in a G2 vs. Fnatic rivalry that’s been around since 2016. With both Perkz and Rekkles rumored to be seeking success on other teams, the mantle will fall to a new generation to carry on the LEC’s legacy in 2020.