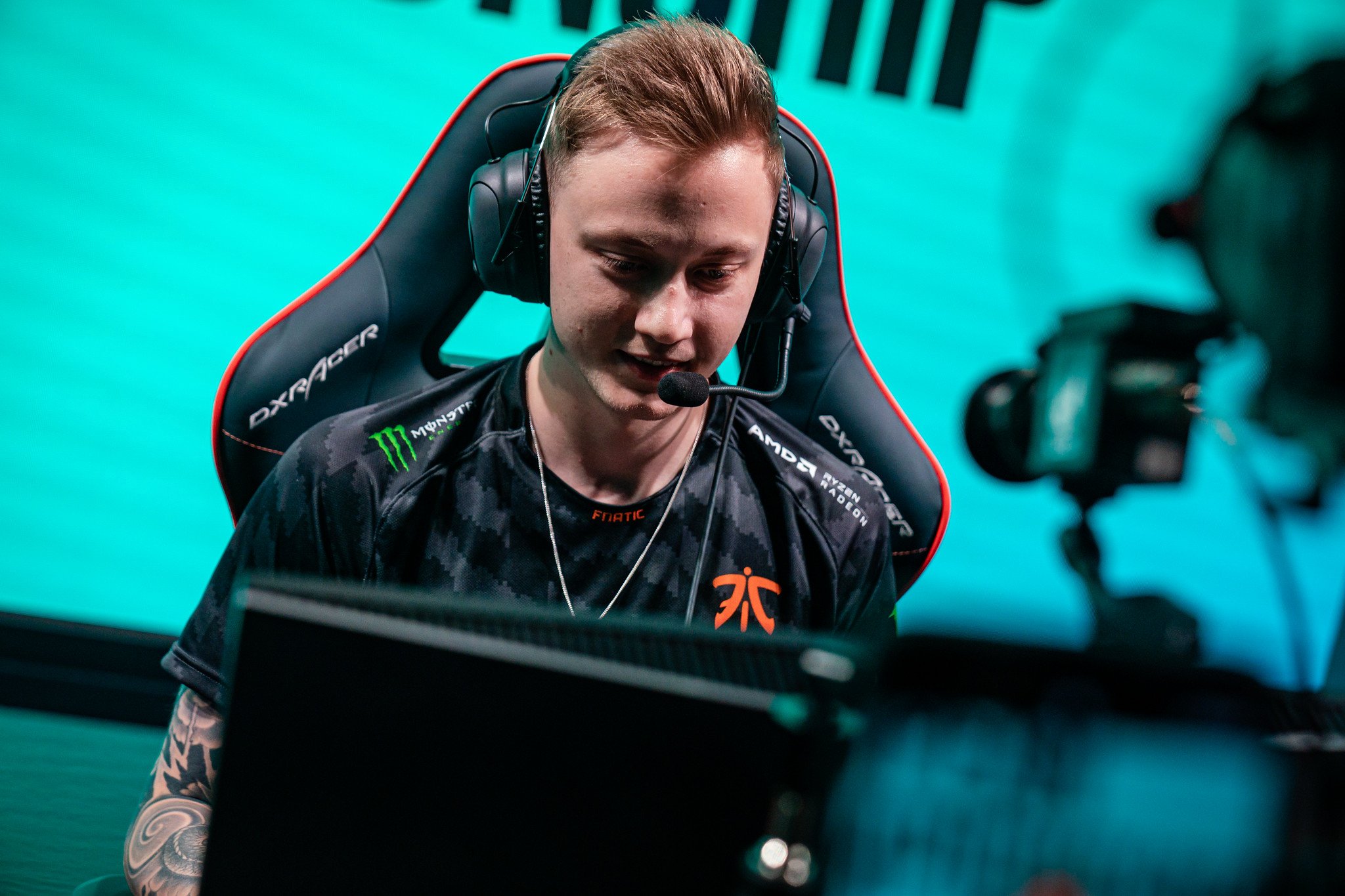 Rekkles, known as one of the greatest European ADCs of all time, has left behind a legacy with Fnatic to join G2, the best team in Europe. But Rekkles has big shoes to fill. Legendary mid laner Perkz, who won 13 titles with G2 in his career, has left the team to reportedly join Cloud9.

Rekkles left Fnatic on Nov. 18 after he informed the organization that he wanted to join a new team. G2 is the first new team Rekkles has joined in eight years, excluding his short-lived stint on Alliance and Elements in 2015.

Rekkles won nine titles with Fnatic but fell short regionally over the past few years to G2. Earlier this year, Fnatic lost both splits to G2 in convincing fashion but most recently won the LEC Regional Finals last year against Splyce.

Rekkles is set to play alongside former Fnatic teammate Caps, who he competed with in 2017 and 2018. The pair beat G2 and Schalke, respectively, in the 2018 EU LCS Spring and Summer finals. Those wins preceded one of the greatest runs by a European squad at Worlds in recent history. Fnatic finished second in 2018 but lost to Invictus Gaming in the finals 3-0.

Rekkles will play alongside Caps, Jankos, Wunder, and Mikyx on G2 for the start of the 2021 LEC Spring Split, which is set to begin next year.