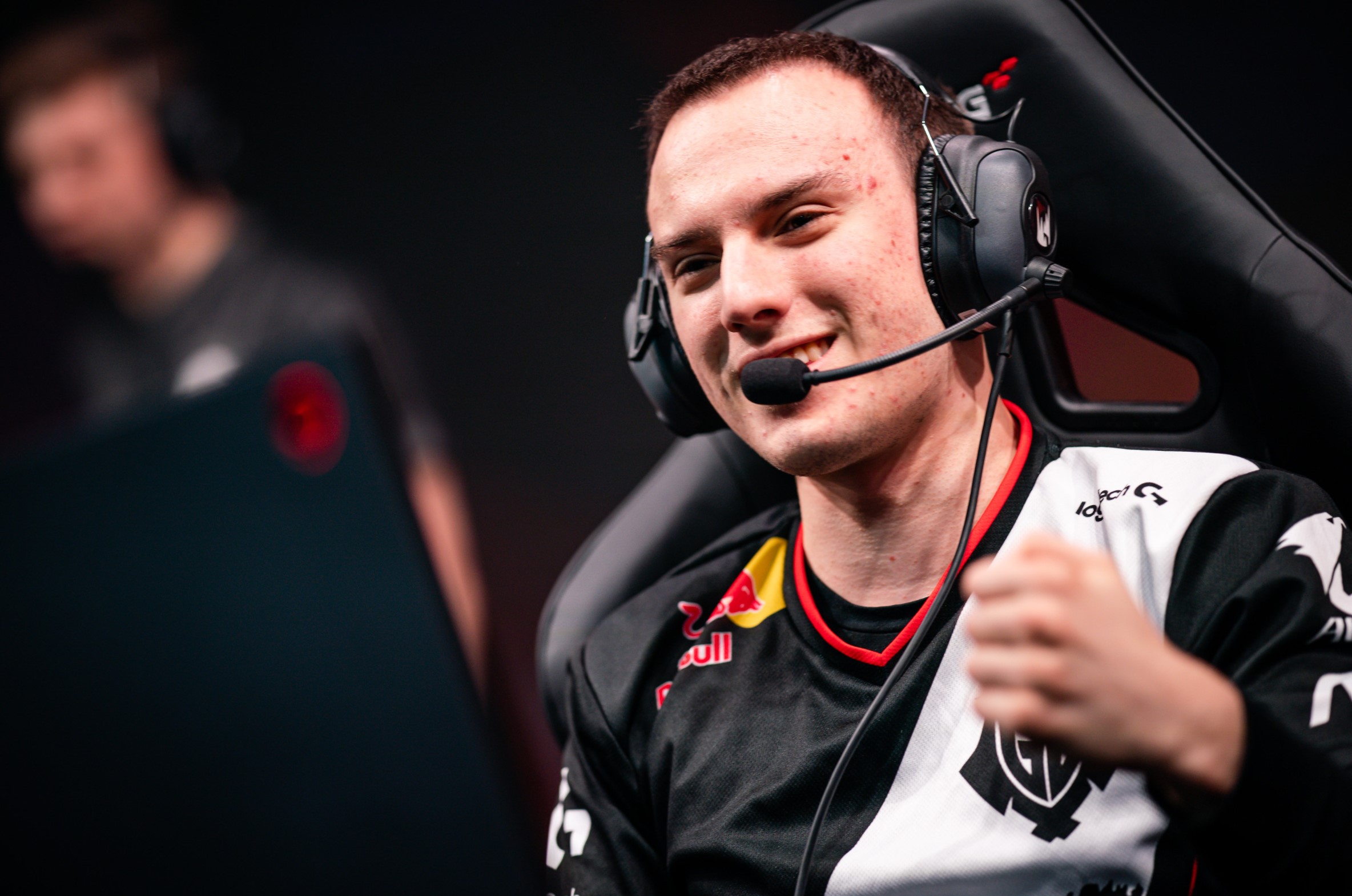 G2 Esports and Cloud9 have reached a verbal agreement to send Perkz to North America to play for C9 ahead of the 2021 season, according to ESPN’s Jacob Wolf.

Although the deal cannot be made official until Nov. 16 at 7pm ET when the League of Legends free agency market opens, the two organizations reportedly came to terms ahead of the offseason’s most hectic moments.

Earlier in the week, it was reported that G2 was shopping Perkz to multiple teams, including Cloud9, TSM, Team Vitality, and 100 Thieves, among others. C9 evidently emerged as the highest bidder for Perkz’s contract, though.

Reportedly, the buyout for Perkz’s contract sat around nearly $5 million. It is unclear at this time exactly how much Cloud9 sent G2’s way in wake of the transaction. In addition to a buyout that has the potential to be record-setting, C9 is also set to bear the responsibility of Perkz’s full-time contract.

This move comes on the heels of a disappointing season for Cloud9, as the organization missed the League of Legends World Championship for the first time in franchise history after a streak of seven consecutive appearances. Clearly, with a massive splash like this, the franchise is dead-set on making changes moving into 2021.

Additionally, this roster scramble between the two teams leaves several loose ends unresolved. Considering Cloud9 already carries Zven on its roster, it is likely the team will bring Perkz on board to play mid lane—a position he had played throughout his entire career before Caps joined G2 in 2018.

If that is the case, Cloud9 would have to do something with current mid laner Nisqy. As for G2, whoever steps in to fill Perkz’s role in the vacant AD Carry position will have large shoes to fill.

That search will fully begin on Nov. 16 when the League of Legends free agency market opens completely.