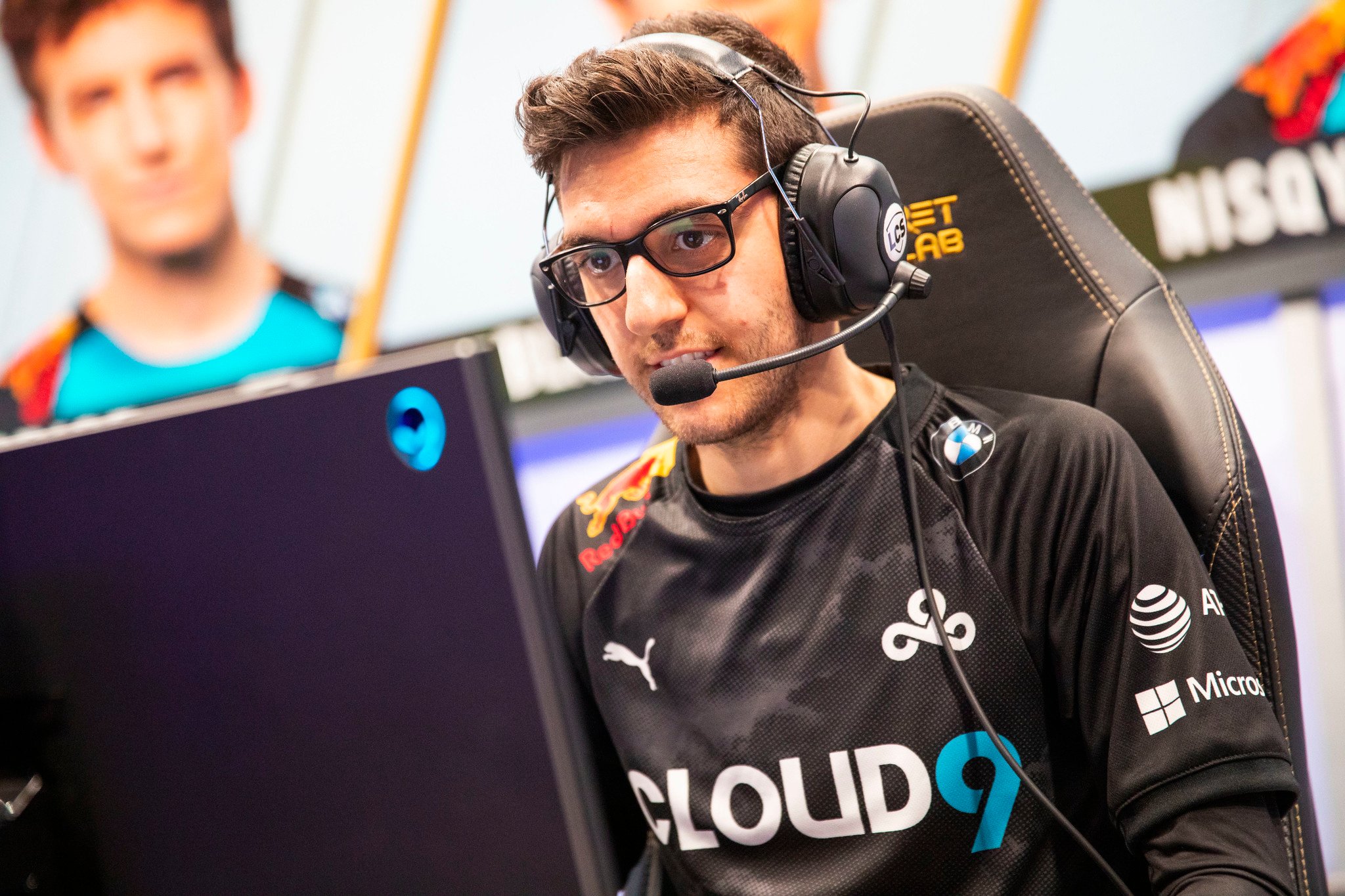 It’s been a busy offseason for many League of Legends teams in Europe and North America, especially with teams at the top of the regular season standings. According to a report from EsportsManiacos, Fnatic is set to buy out current Cloud9 mid laner Nisqy for the 2021 season.

The deal was also reported by Jacob Wolf, who says the Belgian mid laner will be signing a new deal with the team on Monday, Nov. 16. This means that C9 will be looking for a new mid laner, which corresponds with earlier reports that said the team had reached an agreement to sign superstar mid laner Perkz.

Nisqy joined C9 at the end of 2018, after the team’s longtime mid laner Jensen left for Team Liquid. During his time with the roster, Nisqy helped the team reach two LCS Finals, and he won an LCS championship during the 2020 Spring Split.

Unfortunately for the team, in the following season C9 fumbled its dominance over the LCS by losing multiple games in the second half of the summer. It was clear that the roster lost its grip over the meta, and they weren’t able to take control before the playoffs.

It was one of the quickest downturns of any top team, and in the offseason, the organization didn’t take long to make some changes. Alongside Nisqy’s departure, the team replaced longtime top laner Licorice for Academy top laner Fudge. The team also parted ways with Reapered and replaced him with former jungler and positional coach, Reignover.

On the other side, Nisqy will be taking over the mid lane in the LEC with Fnatic. This means that the team’s current mid laner Nemesis will be available for buy out when the global free agency period opens this coming Monday.