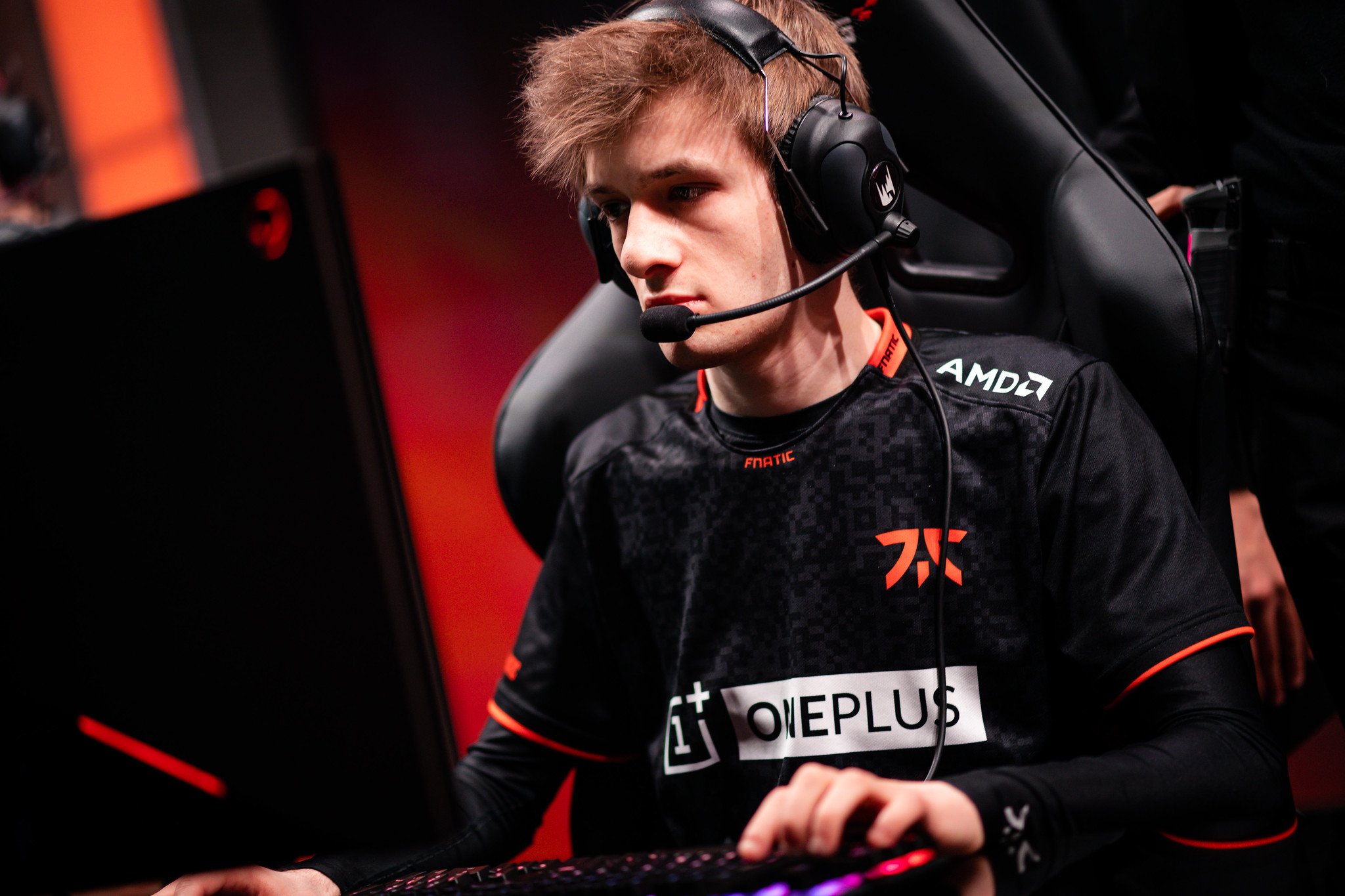 After spending two years with Fnatic, the League of Legends team’s former mid laner Nemesis announced today that he won’t be competing in the 2021 Spring Split.

The Slovenian star said he had many chances to join an LEC roster in the offseason, but he “felt like the presented opportunities were not of high enough interest” to him. As a result, he’ll be taking a step back from competitive play instead.

Throughout Nemesis’ time in the LEC, Fnatic were continuously a top-three team in the league. But his arrival also coincided with the meteoric rise of G2 Esports—and because of this, the 21-year-old never got a chance to win an LEC championship.

From the 2019 Spring Split to the 2020 Summer Split, Fnatic actually had three chances to win the trophy, but they lost to G2 in the grand finals each time. In fact, they were swept in both the spring and summer finals this past year.

Luckily for Nemesis, he got plenty of World Championship experience under his belt with Fnatic since he attended the event in both 2019 and 2020. The team managed to qualify for the knockout stage each year but ended up dropping out of the tournament in both years as well.

Nemesis said he’ll be releasing more updates on his plans for the upcoming year soon.