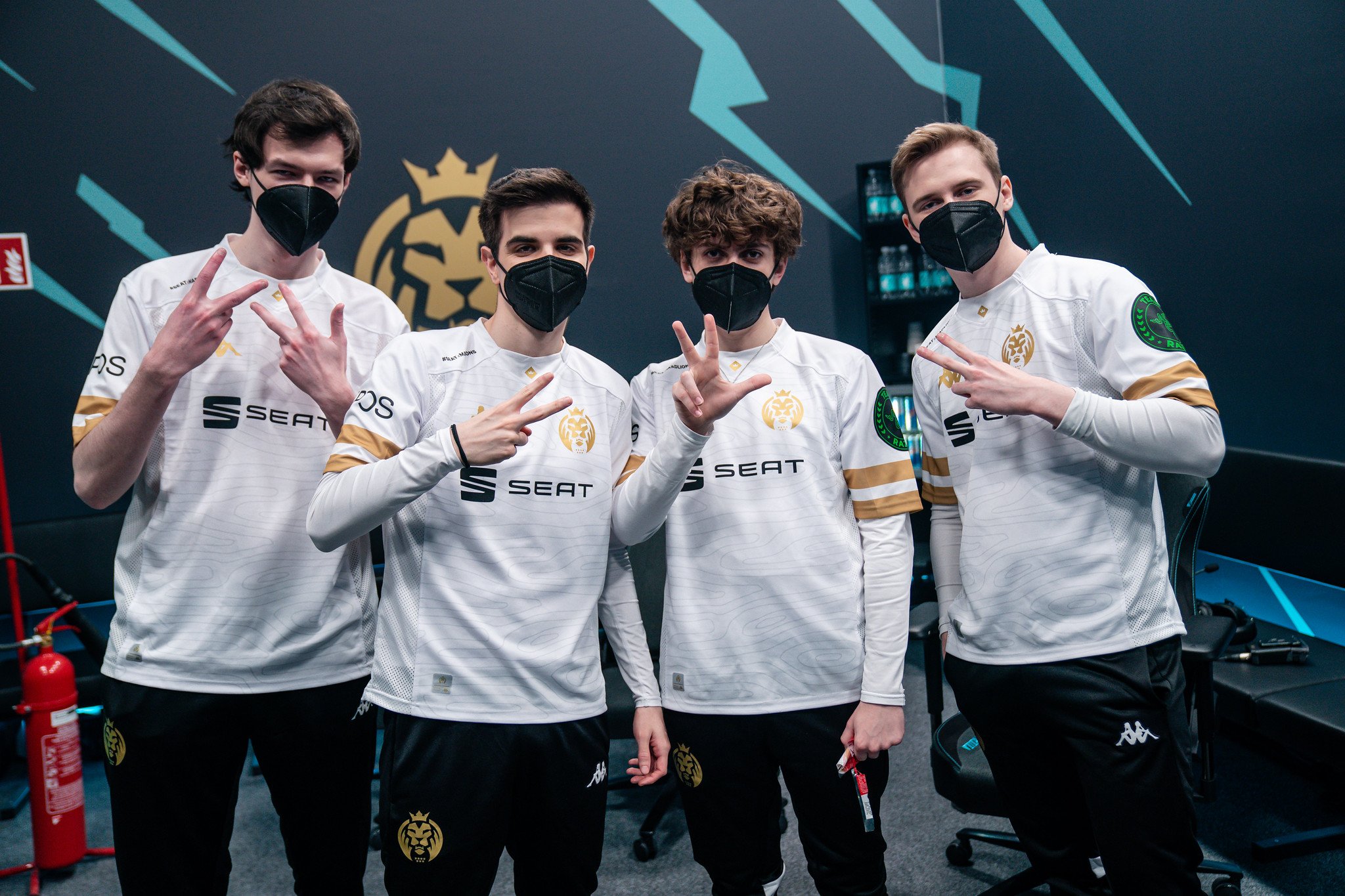 It’s time to celebrate, League of Legends fans. The LEC is finally kicking off its 2021 Summer Split this weekend and with it comes an exciting match of the week between MAD Lions and Fnatic.

Fnatic has been the talk of the town among the League esports community after the team decided to revamp its roster by moving longtime veteran Bwipo to the jungle position. Additionally, the organization decided to pick up former Karmine Corp top laner Adam to take up the top lane mantle. It was a move that signified the start of a new era for the perennial EU champions after having moved on from superstars like Rekkles and Selfmade.

Meanwhile, MAD Lions are returning from their first appearance at a Mid-Season Invitational. Although the team couldn’t defend Europe’s throne at the tournament, they did have impressive performances against some of the best rosters in the world, including Korea’s DWN KIA, China’s Royal Never Give Up, and North America’s Cloud9. They have now set their eyes on yet another LEC trophy to earn a chance to redeem themselves at this year’s World Championship.

“Elyoya is not a name that makes me go, ‘this guy is insane individually,’ but he’s obviously very good at playing together with his team, so he’s a very respectable opponent,” Bwipo said in the teaser trailer. “The most interesting [thing] about the start of the split for me this time around is that no one knows what I’m coming out with—but I expect to come out swinging.”

The biggest storylines of this matchup mostly come from the camp of Fnatic since fans are itching to see how Bwipo will do in his new role and how Adam will fare against the fiery playstyle of Armut. This iteration of Fnatic will need plenty of time to gel and adjust as these new pieces find ways to fit among each other, but the potential for greatness is sky high.

Of course, we could see MAD Lions take their experience from MSI and steamroll through many of the other teams in the league. But in true LEC fashion, anything can happen. The only thing that fans can do is watch all the action when the 2021 Summer Split begins on Friday, June 11.

MAD Lions vs. Fnatic will take place on Saturday, June 12 at 2pm CT.