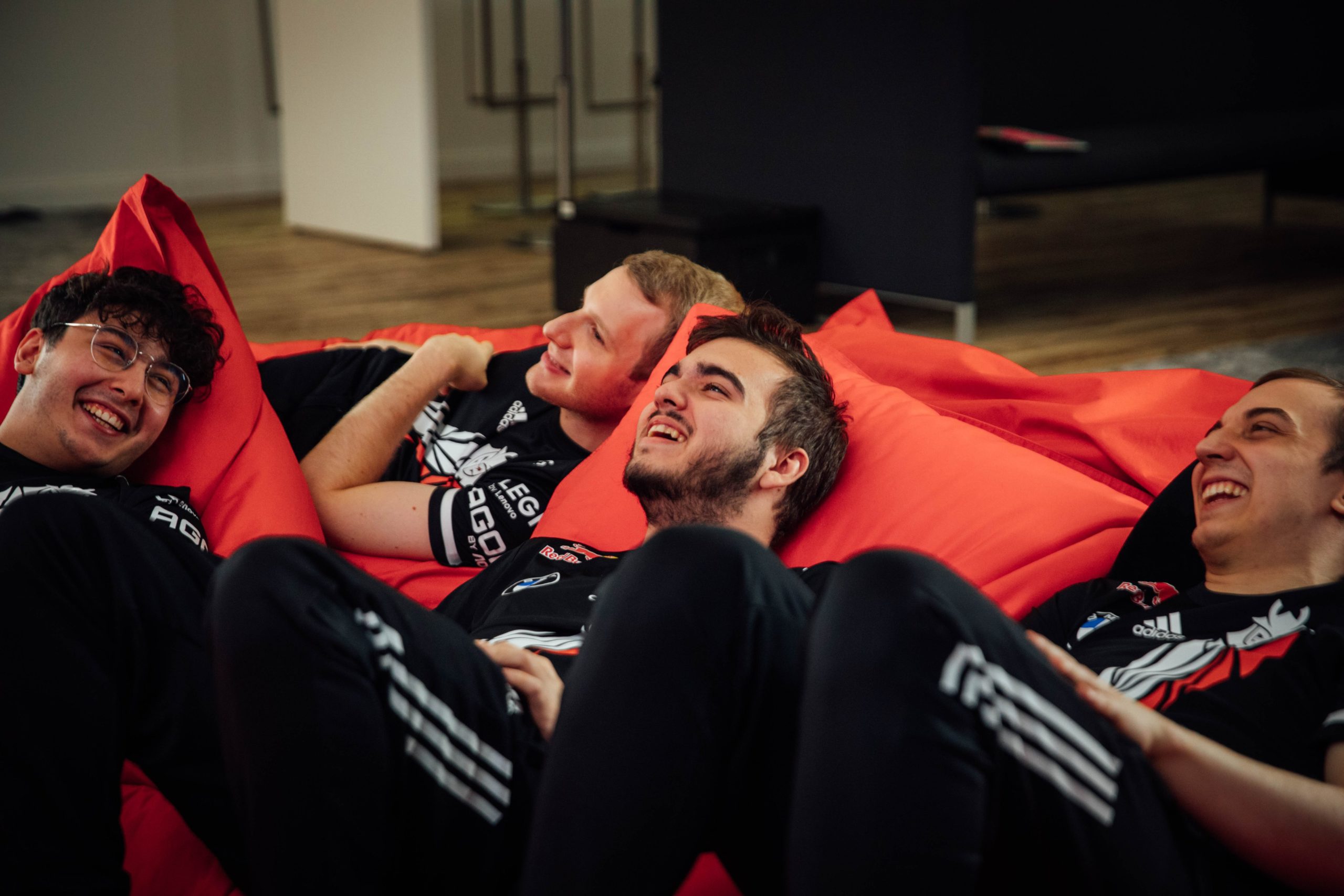 For the first time in the 2022 LEC Spring Split, Fnatic finished a week with a 0-2 result. The scoreline came after a defeat to their region rivals, G2 Esports, who up their first 2-0 week. Both are now tied for second in the season.

The game began with a trade between the two teams at the seven-minute mark, where G2 support Targamas found a pick onto Fnatic jungler Razork near the dragon pit. After that, Fnatic evened out the lead with a kill onto Jankos.

Shortly after, a fight broke out in the mid lane, where the Fnatic top laner found a kill onto his former team and grabbed the Rift Herald from the pick.

Fnatic held a slight early game lead onto G2 by the 15-minute mark, but G2 found a pick onto Fnatic mid laner Humanoid, resulting in the gold lead becoming even once again.

During a Fnatic siege onto the top lane inner turret, G2 found a pick onto Wunder and Humanoid as G2 attempted an early Baron play. Fnatic held off the possible game-shifting objective take, however.

With the Baron still up, both teams fought for vision control around the Baron pit. With both teams in a stalemate in the mid lane, Hylissang attempted to find a pick onto Brokenblade. G2, however, saved their top laner and killed Fnatic’s support to win the team fight and grab Baron around the 31-minute mark, breaking the game open for the first time.

From here, G2 grabbed control of the map, forcing Fnatic to spend their time dispersed, trying to push out lanes. Fnatic took mid priority through their fast-wave clear as they attempted to sneak a Baron play.

While Fnatic secured the Baron, G2 won the fight around the objective, killing the entire Fnatic team. From here, G2 was closed out the 37-minute duel against their longtime LEC rivals, boosting their Spring Split record to 5-2.

The battle between two of LEC’s most legendary organizations remained close throughout the entire game, which was eventually decided by one key fight for the Baron.

G2’s two wins this week propels them to a tie for second with Fnatic. Meanwhile, Fnatic likely aren’t enjoying their first 0-2 week in the 2022 LEC Spring Split. Now, G2 will look to build off of this momentous 2-0 week and attempt to end Rogue’s seven-game win streak.

As for Fnatic, week four will be about returning back to dominance after their worst week of the Spring Split. Next week, they will face MAD Lions and Team BDS.