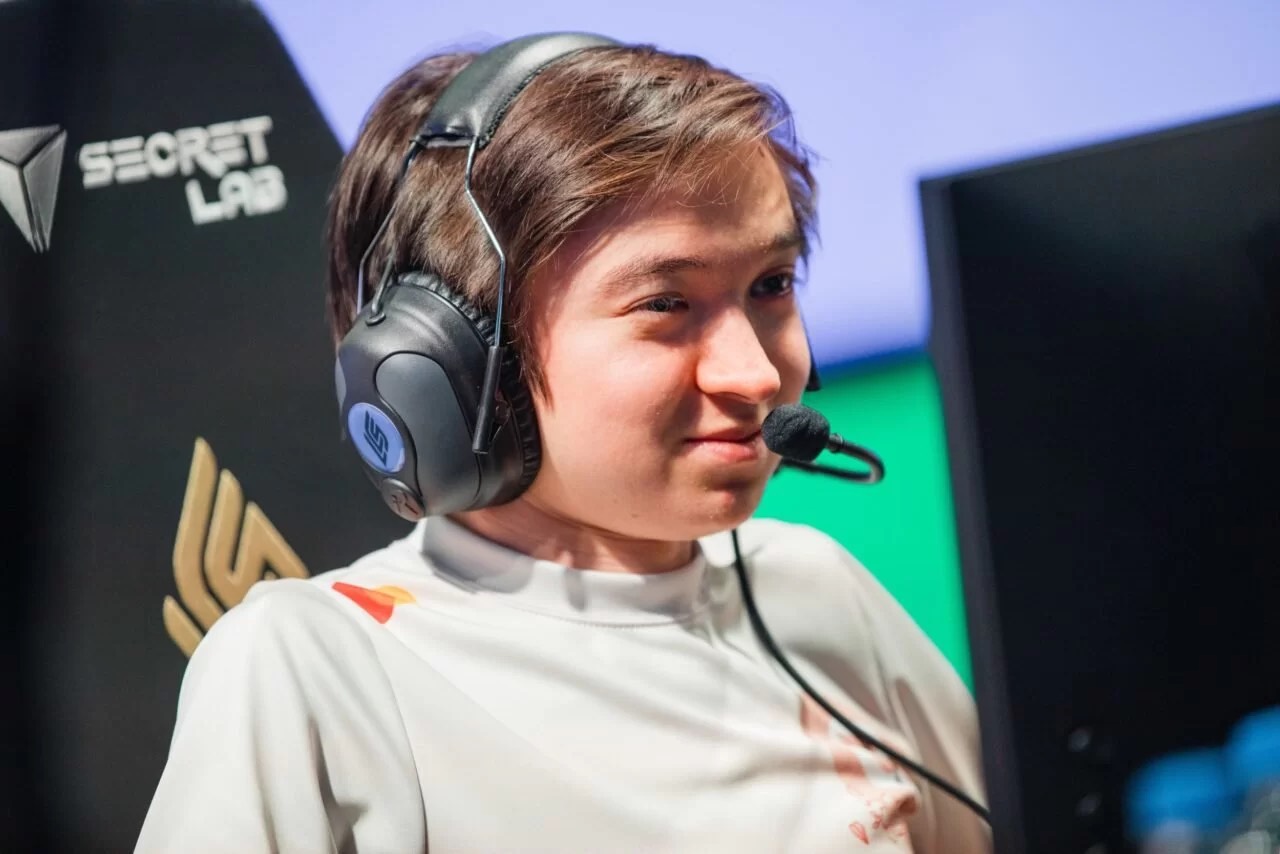 Veterans often inspire new generations of pro players in League of Legends—and the case is no different with Bjergsen and toucoille.

In a recent interview with Nerd Street’s Nick Geracie, the young and up-and-coming LCS mid laner underlined how much the veteran Dane’s success meant to him growing up.

“I was watching some documentary or something about Bjergsen’s career and life and it was really inspiring for me,” toucoille said. “I’m so happy that, five years down the road, I’m playing in this league, playing against him… it motivates me even more to go to the next level and be one of the best LCS mid laners.”

In response to the comments made by toucoille, the Dane said he’s proud of being another player’s hero and, in his eyes, that’s what the word “influencer” means. “It always makes me feel good when I hear that I’ve inspired someone in some way. I think that’s what being an ‘influencer’ really is, I guess,” he said.

This is toucoille’s debut season in the LCS. The Frenchman joined FlyQuest in 2021 after leaving GameWard following an underwhelming season in the LFL. So far this year, he has gone above and beyond expectations and even earned a place in the 2022 LCK Spring Split’s second all-pro team. FlyQuest are currently fourth in the Summer Split standings, one win behind Team Liquid.

Bjergsen, on the other hand, is one of the most decorated players in LCS history having secured six trophies and competed at multiple League of Legends World Championships. The 26-year-old continues to impress with Liquid as he looks to secure another spot at the end-of-year event.