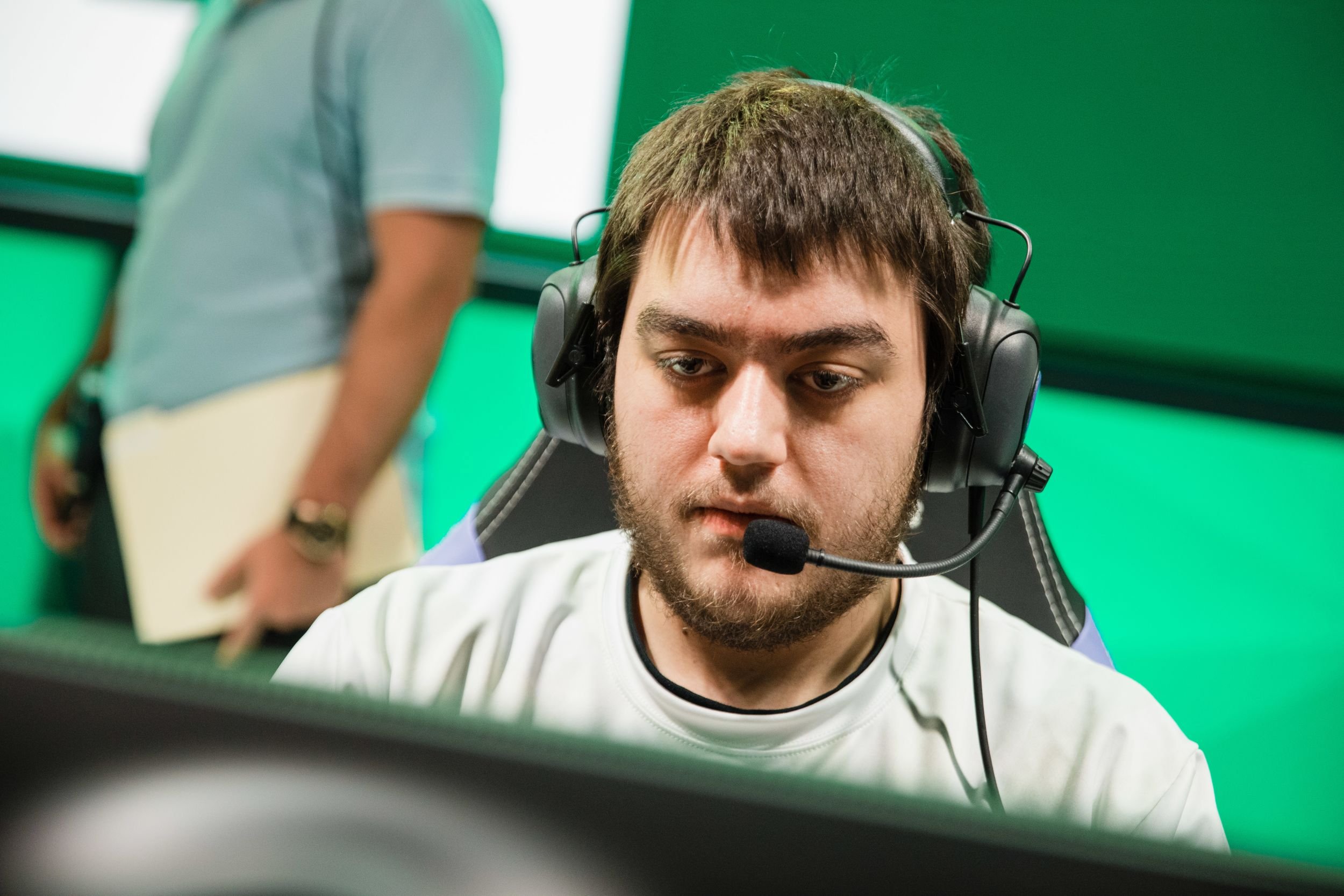 In a true all-or-nothing game for FlyQuest, the team ultimately went home empty-handed with the playoffs on the line. Tonight’s regular-season finale saw FlyQuest lose to the previously eliminated CLG. As a result, Golden Guardians secured the eighth and final LCS playoff berth for the 2021 Summer Split with a difference of just one game between themselves and FlyQuest.

Despite FlyQuest’s strong objective control in tonight’s contest, they were ultimately unable to mount any sort of gold lead throughout the 37-minute game. After several players were caught out of position at the 27-minute mark, though, it became apparent that FlyQuest’s season was coming to a rather unceremonious close.

FlyQuest spent the entire month of July attempting to craft the perfect roster, finding ways to combine the best-performing players from their standard LCS roster and players from the organization’s Academy team. Just one loss in August, however, was all it took for FlyQuest’s playoff dreams to come crashing down.

Still, even in spite of the team’s ultimately disappointing finish to the 2021 season, FlyQuest will be able to start their offseason rebuild relatively early. And with one of the strongest young cores in North America, the League of Legends team’s development process has a brighter outlook when compared to many of the other teams in the LCS.

Related: Here are the matchups for the 2021 LCS Summer Split playoffs

As for the playoff-bound Golden Guardians, they’ll start their postseason run in the lower bracket of the playoffs on Aug. 13.