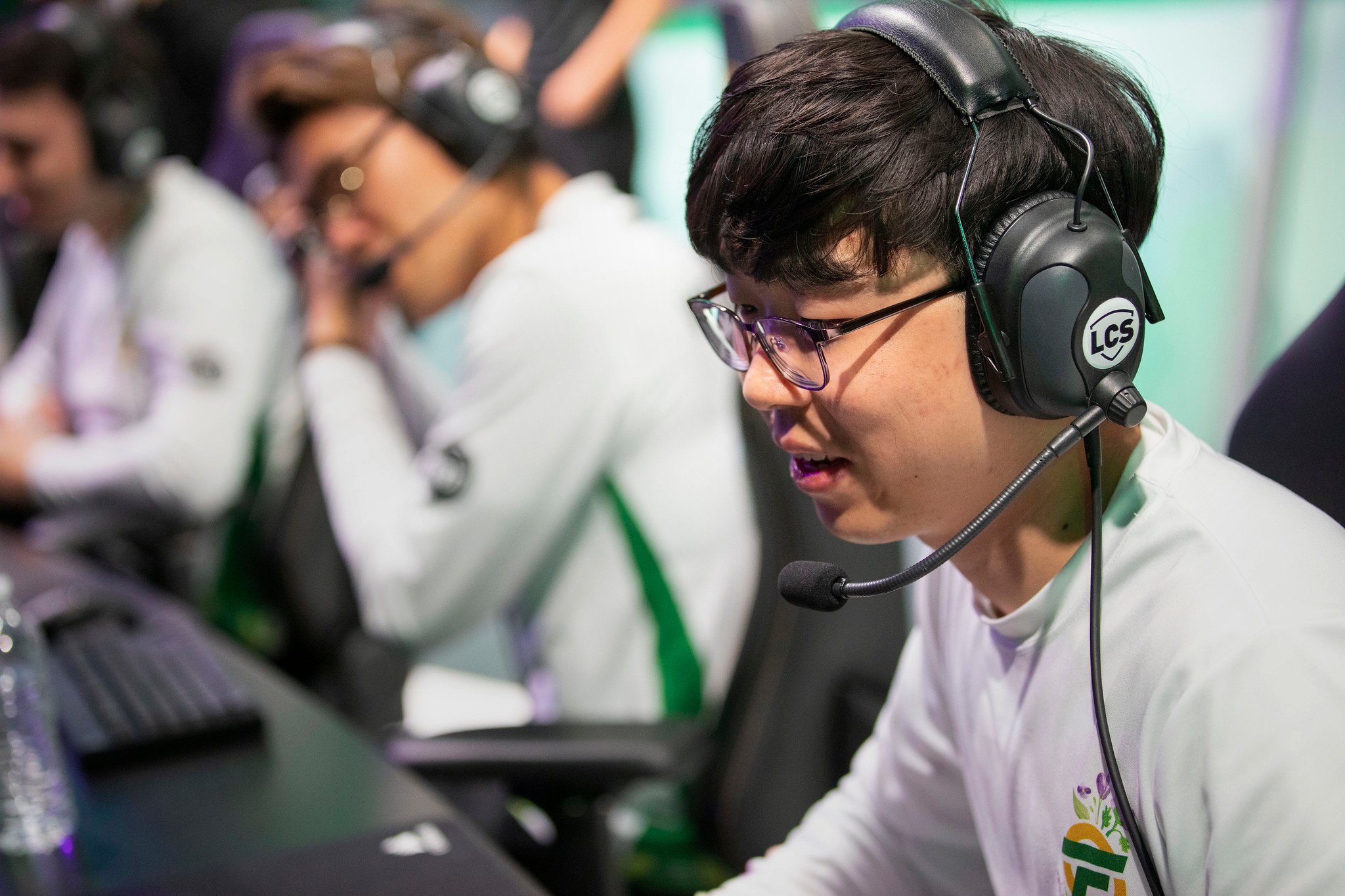 Death, taxes, and TSM-adjacent salty run-backs: the only three guarantees in life. This time, however, FlyQuest bested TSM in yet another five-game League of Legends series and kept their season alive in the 2020 LCS Spring Split playoffs.

Consistency in closing out games had been the name of the game for TSM all split. The only team to take down Cloud9 in the regular split ended the season 0-3 to fall to the five-seed. But at their best, TSM could confidently make the case as being the second-best team in North America. As the team that held second place for the majority of the split, however, FlyQuest had something to say about that.

They looked like a well-oiled machine in this five-game series. No hesitation or mistake, no matter how infrequent, from TSM went unpunished. Game four was an outright stomp in TSM’s favor. But in any game that went longer, it was FlyQuest who out-played their opponents at the macro level. The rotations were clean, the decisiveness was there, and the communication clearly was stronger than ever.

FlyQuest support Lee “IgNar” Dong-geun, who is already hard to deal with due to his vast champion pool, decided to keep picking and dominating on Rakan until TSM responded, and for those first three games, he looked unstoppable alongside ADC Jason “WildTurtle” Tran’s Xayah.

His Zhonya’s Hourglass-Stopwatch build told you everything you needed to know about the confidence that IgNar had in his Rakan and the role he wanted to play in his team composition. From flanks to hard engages, IgNar put on a masterclass on the champion and consistently set his team up for success in every game he played on the Vastayan support.

Despite another backdoor by mid laner Søren “Bjergsen” Bjerg to salvage game one for TSM, FlyQuest felt confident enough in how they played to run back the exact same draft in game two. Like 100 Thieves before them, they won the salty run-back.

On the TSM side of things, it was more of the same—for better or worse. When Bjergsen gets put on a carry, he flexes his clutch muscles better than most North American players. When jungler Joshua “Dardoch” Hartnett gets to play aggressive, early-game comfort picks, he can single-handedly facilitate victories for his team like he did on Elise in a dominant game-four victory, combining beautifully with Sergen “Broken Blade” Çelik’s Renekton in the top lane and spoon-feeding Bjergesen an early five kills on Sylas.

But if Bjergsen can’t exercise the degree of influence on the game that he should, if Dardoch can’t safely snowball his early leads, or if Broken Blade allows opposing top laners to push out side lanes uncontested, it gets more and more difficult to believe that TSM were, in fact, the same team that slew the Cloud9 dragon earlier in the split.

As the losers of this match, TSM will have to settle for fourth place this split, but FlyQuest move on to the semifinal match against Evil Geniuses next Saturday at 3pm CT. The winner of that series will face off against LCS goliaths Cloud9 in the 2020 Spring Split finals.