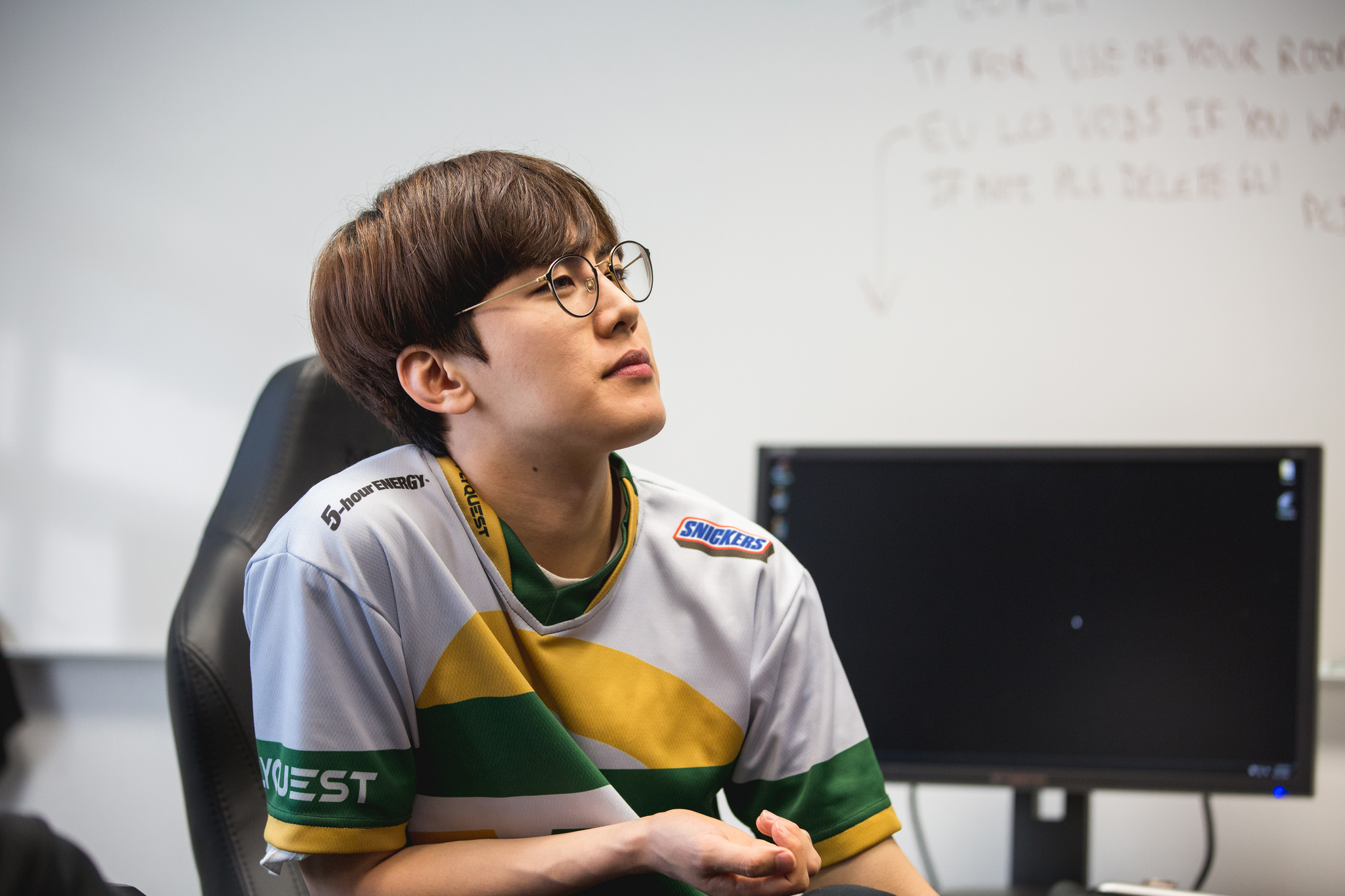 Top laner Lee “Flame” Ho-jong has made a surprising return to DAMWON Gaming today for the 2020 League of Legends season after exploring free agency last month.

Although Flame took on the substitute position in 2019, sharing time in the top lane with Jang “Nuguri” Ha-gwon, he played in a decent amount of matches with DAMWON. Inevitably, though, Nuguri took the position at Worlds, leaving Flame to watch the championship from the comfort of his home.

DAMWON had a monumental rookie year in League, but when it came down to the playoffs and the knockout stage at Worlds, they were clearly out of their comfort zones. Their international inexperience and their inability to play at their regular pace—when it mattered the most—proved to be their undoing.

In the spring playoffs, DAMWON finished in fourth place, losing to DragonX. And in the summer, they came in third after losing in a three-game sweep against T1. At Worlds, the team looked promising in the group stage, but they quickly fell to Europe’s G2 Esports in the quarterfinals. Flame could’ve potentially helped them overcome their nerves and advance further in the tournament, but he was nowhere to be seen.

For next year, Flame will likely get the same treatment and be forced to act a sub for the team. This isn’t ideal for the cocksure player, famed for his dominance in the top lane, but it’ll have to do. In the free agency period, he evidently wasn’t promised a spot on a roster to his liking, resulting in him re-signing with DAMWON.

If Flame can prove himself in Korean solo queue and show a keen interest in playing as a starter, he might just get his way. Battling Nuguri for the top spot, though, won’t be easy.