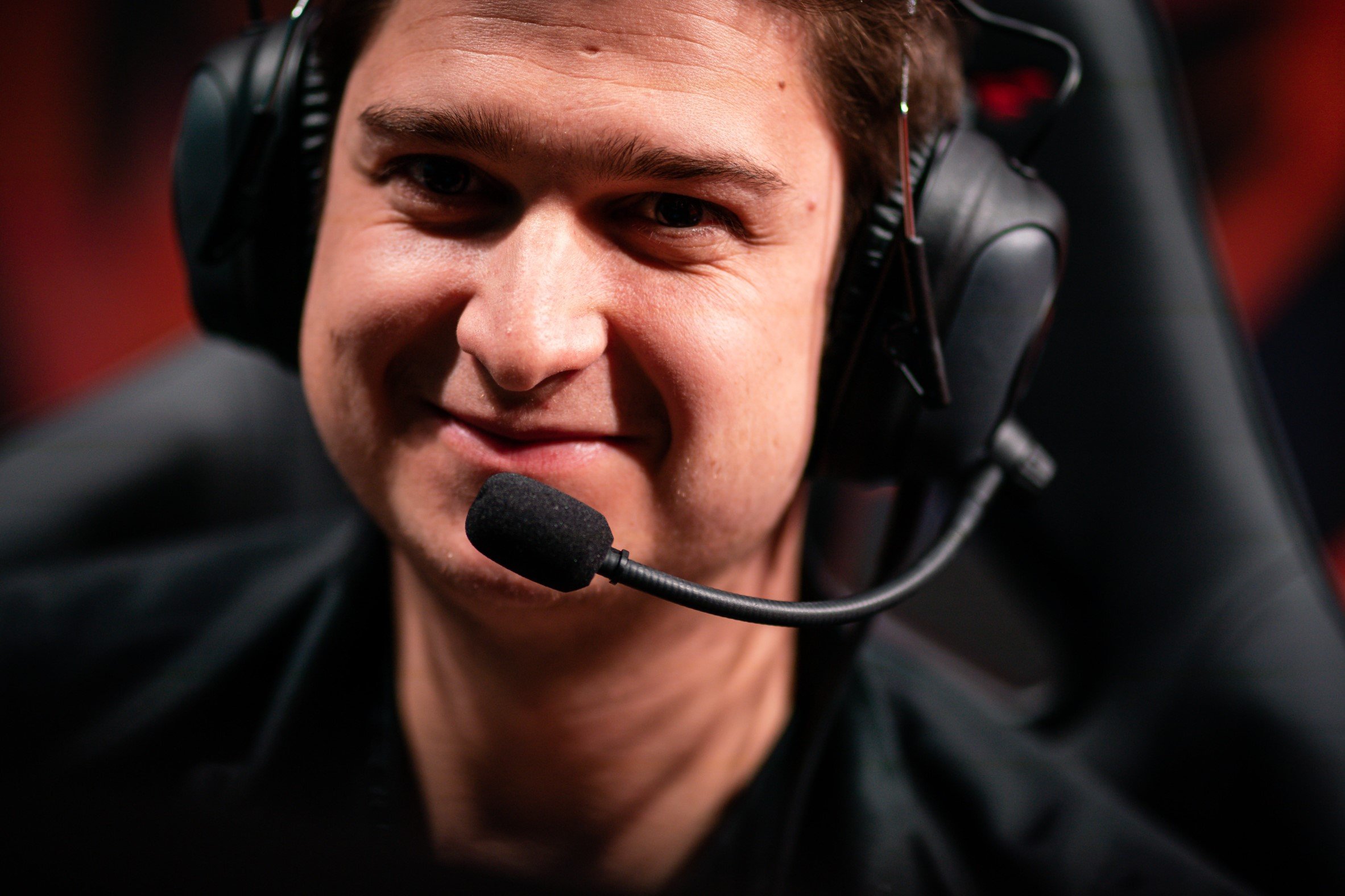 Seven-year League of Legends veteran Febiven retired from the game’s professional scene today at the age of 24.

Prior to the 2021 season, Febiven joined Fnatic to play for the team’s secondary roster, Fnatic Rising. He didn’t appear in a LEC game this season after playing in 40 contests with Misfits last year. Across his entire professional career, Febiven played in 420 games, winning a total of 56 percent of them.

Febiven found the most success in his career with Fnatic during the 2015 season. He helped lead the team to the semifinals of the Mid-Season Invitational during his first-ever split as a pro. Later that year, Fnatic would post a perfect 18-0 record in the Summer Split of the EU LCS before reaching the semifinals of the World Championship.

Throughout his career, Febiven excelled profusely on control mage champions, gaining notoriety as a mid laner for his proficiency with champions such as Azir, Xerath, Orianna, and many more.

Febiven spent additional time in Europe during his career with organizations such as H2K and Misfits, as well as spending one season in North America with Clutch Gaming. His retirement marks the end of a career for one of the strongest multi-region players in the history of western League.