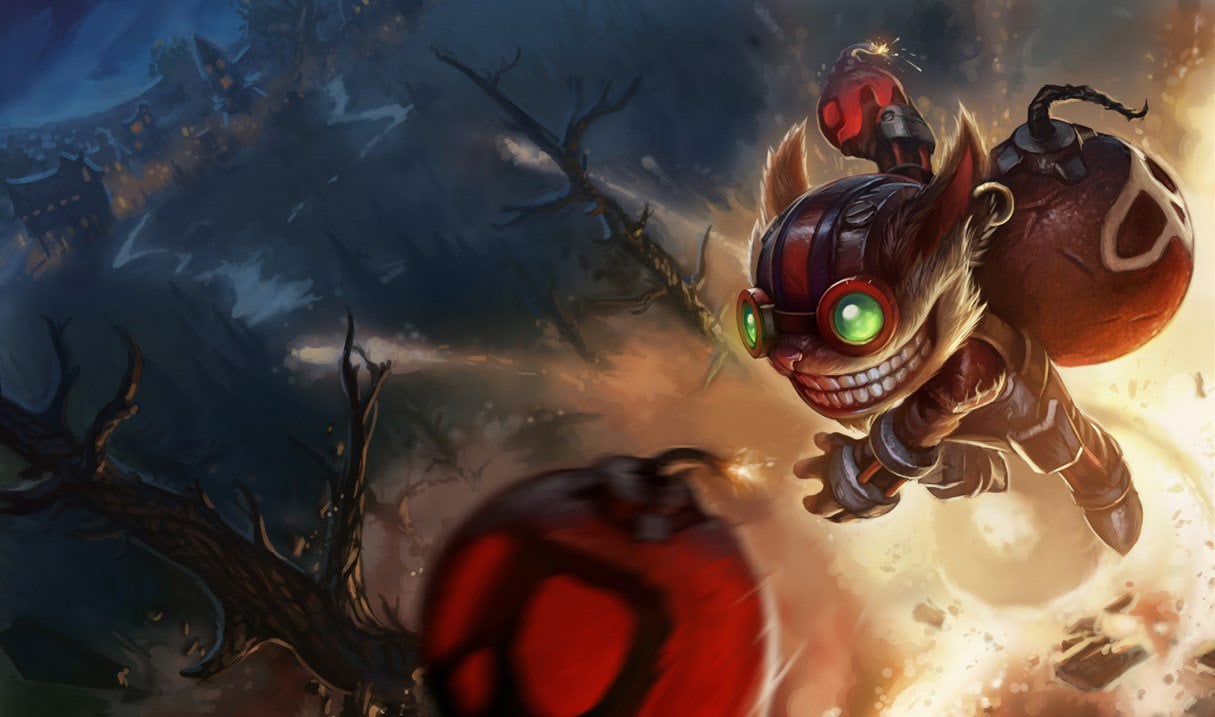 A League of Legends and Genshin Impact fan has created a custom skin by merging two very similar characters from both games.

On Feb. 5, skin creator PentaKing shared on the lolskinempire website a Klee skin for Ziggs in League. The two characters are similar in stature and in their explosive nature. And with this custom skin, Genshin fans can play the little Fleeing Sunlight on the Rift, too.

With Klee’s skin, League players will maintain the same abilities as Ziggs while looking extra cute. Both characters have a passion for explosives, and much like Ziggs, Klee is usually bored of her everyday life at the Knight of Favonius, which leads her to wander and go out on adventures.

Ziggs’ abilities aren’t too far from the original skills that Klee has in Genshin. Thus, players from both games won’t need too much time before mastering the art of explosions.

The little Fleeing Sunlight throws bunny-shaped bombs that deal pyro damage to her enemies, with her third attack dealing extra AoE damage. In Genshin, Klee also launches Jumpy Dumpty, a giant bunny who bounces three times, dealing damage and igniting the opponents with every bounce, similar to Ziggs’ Bouncing Bomb (Q). But on its third bounce, Jumpy Dumpty splits into many mines that explode upon contact with Klee’s enemies.

While PentaKing’s skin only changes the appearance of Ziggs on the Rift, players can’t help but notice the similarities between the Hexplosives Expert’s abilities and Klee’s. When you’re exploding the enemy’s Nexus, it doesn’t matter whether you look like a little Fleeing Sunlight or a mad yordle. It only matters how fast you can make your opponents go kaboom.