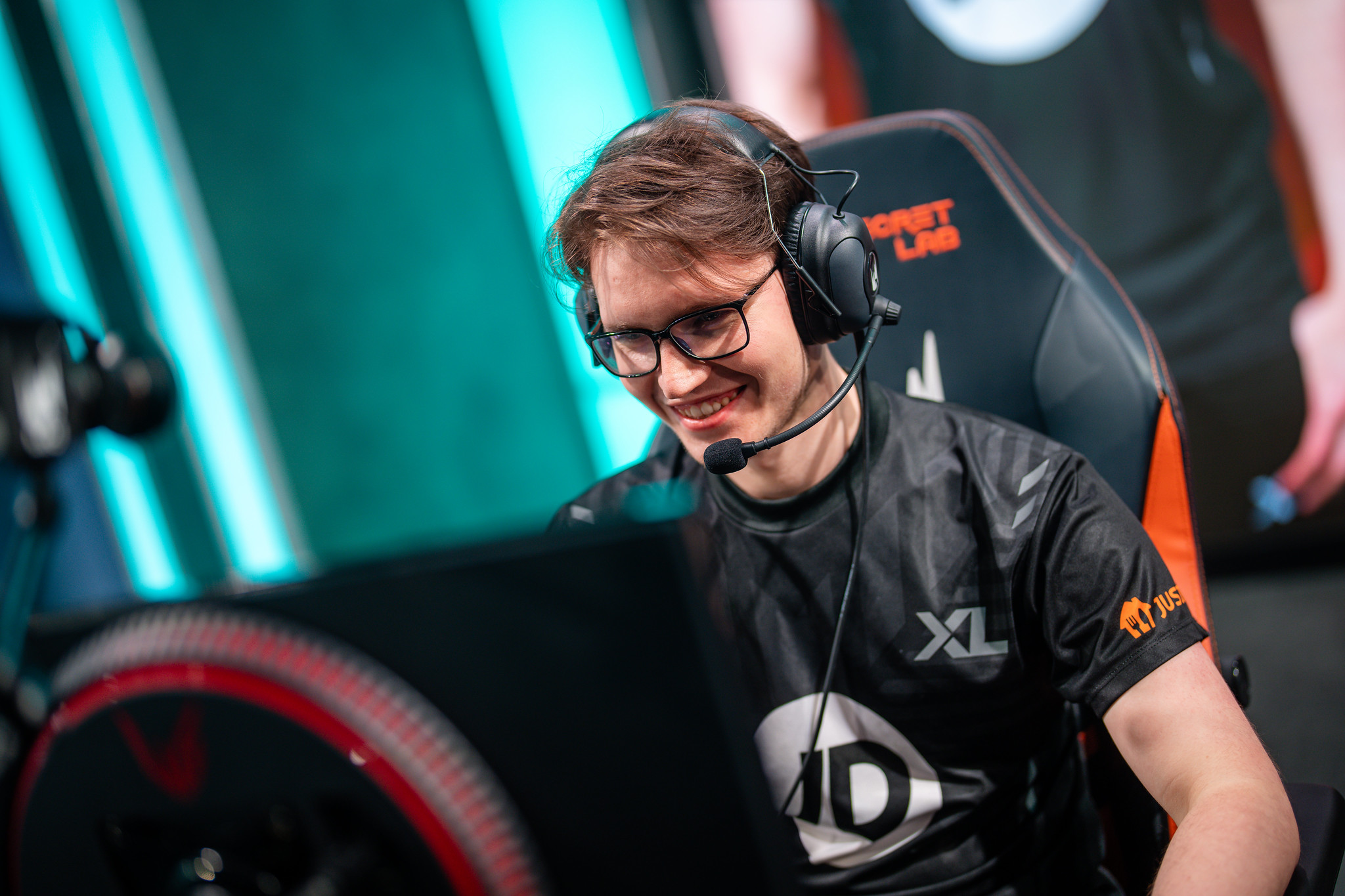 Coming into the match, just a game and a half separated Excel (5-4) in third place and SK Gaming in ninth (4-6). The win put a crucial game of space between Excel and an extremely crowded middle of the pack in the standings. It additionally secured a 2-0 record in a potential head-to-head tiebreaker over Misfits.

The game itself featured an uncharacteristically stable early game from Misfits, which in turn left it to a very exciting, back-and-forth mid-game to determine which side took the contest’s first meaningful advantage. Excel’s team composition, highlighted by top laner Finn’s Gangplank and his two early kills, executed on its scaling advantage, as well as the global map pressure that Cannon Barrage provides to blow the game open and take advantageous fights en route to the team’s sixth win of the split.

Excel continue to prove their transformation since the addition of former Worlds finalist support Mikyx in the middle of last split was no fluke. Individually, oft-maligned veteran mid laner Nukeduck and top laner Finn have also both seen their stocks rise to their highest levels in years.

Despite a third-place finish in Spring, many analysts picked Misfits to finish outside of the top six. The team did start 0-4, but then rattled off five straight wins, including three over some of the league’s top teams in MAD Lions, G2 Esports, and Fnatic.

Misfits support Mersa spoke to Dot Esports after the game against Excel and talked about the community’s perception of his team.

“It’s normal for people to underestimate us because we don’t have ‘popular’ players,” he said. “Me, Irrelevant, and Shlatan are rookies… but rookies, especially in EU, we have a lot of talent.”

Riot announced earlier this week that the LEC would have four slots at this year’s World Championship due to Russia’s LCL not being able to send a representative, undoubtedly adding more fuel to the fire burning under Europe’s top teams.

Excel will take on Fnatic on Saturday at 2pm CT, while Misfits’ next contest will pit them against Vitality at noon.