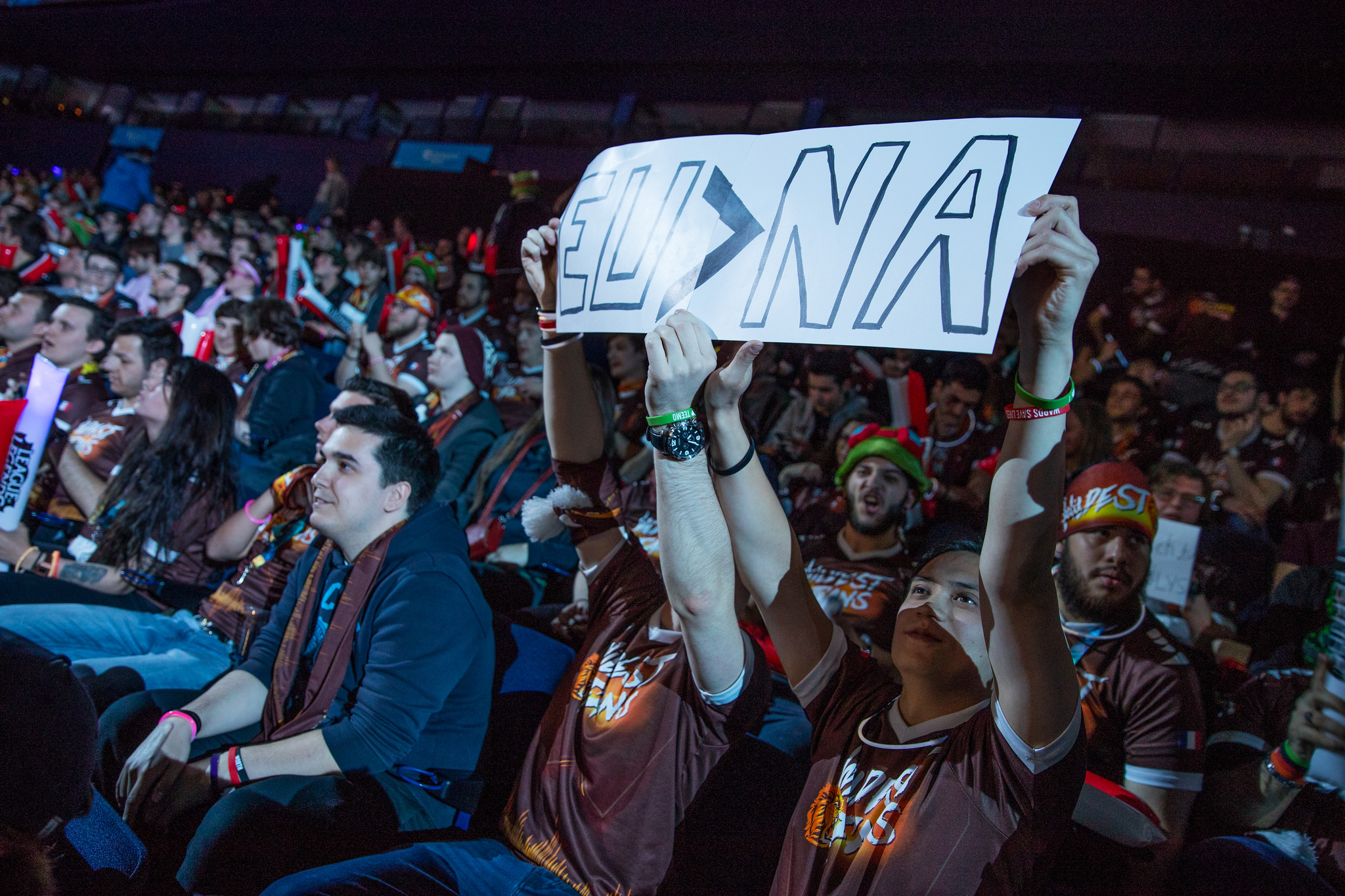 It all comes down to this.

Fnatic, G2 Esports, H2K-Gaming, and Unicorns of Love all go into the final week of the Summer Split with a chance at topping their respective groups.

Fnatic need to secure a single win against either Ninjas in Pyjamas or G2 Esports to finish the season top of Group A. G2, however, will be hoping to see Fnatic lose against NiP to try and force a potential tie-breaker in their game against Fnatic on August 12.

The last time that Fnatic and G2 faced off against one another, Fnatic were victorious. Fnatic will be the favorites going into the matchup on August 12 after only losing a single series throughout the entire Summer Split.

As for Fnatic, the team will be aware of G2’s recent form. The team didn’t have the best starts to the season and Fnatic will be wanting to get a quick victory heading into Summer Playoffs. If Fnatic can dictate the early game and take control of the map, the team can deny G2 a lot of objectives to give them control of the game.

For H2K and Unicorns, both teams sit joint first in Group B and face each other in the final game of the EU LCS on August 14. The winner of that match is likely to win first place in the group in the race for those all important worlds places in the Summer Playoffs.

Unicorns came out on top the last time the two sides met in June with a 2-0 victory. If Unicorns want to come out on top again, then they need to dictate the game just as the team did last time and use their chaotic style of play to confuse H2K into submission.

For the past two years, Unicorns of Love have had to deal with constant heartbreak when it came to the World Championships. In 2015 the team were denied a third seed place at Worlds by Origen in the 2015 EU LCS Regional Finals. In 2016, Splyce denied them a third seed again in similar circumstances.

Since then, Unicorns of Love have made a single, but significant, change to their roster— Andrei “Xerxe” Dragomir. The rookie of the Spring Split has been one of the dominant forces for the team and an area that H2K will need to prioritise if the team want a clean victory over the Unicorns of Love.

Mid laner Fabian “Exileh” Schubert is another dimension that H2K might look to exploit. The mid laner hasn’t had the best of seasons and has been arguably one of the worst performers on the team this split in the solo lanes. He only really comes alive in team fights, so H2K might need to exploit that weakness in the early game to get an early lead.