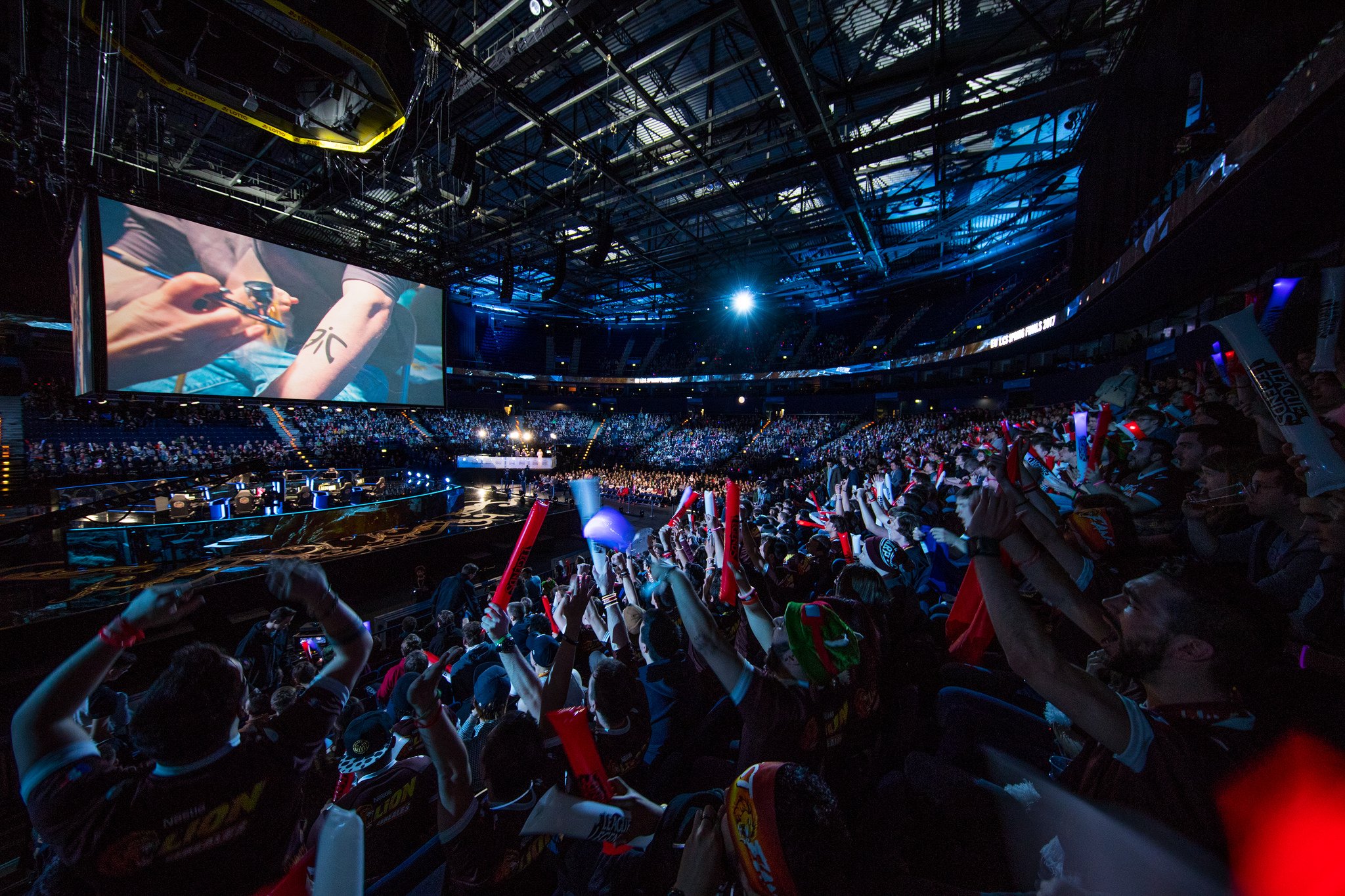 After stints in Paris and Hamburg last year, the EU LCS is branching out this April by hosting its Spring Split Finals at the Royal Arena in Copenhagen, Denmark.

The third-place match will take place on April 7, followed by the finals on April 8.

Fans already knew that the finals would be held in Denmark this split after the EU LCS teased the location in January, but now we finally know exactly where the tournament will be held.

The winner of the Spring Split Finals will automatically qualify for the 2018 Mid-Season Invitational, where they’ll represent Europe against some of the best teams from other major regions for a shot at the MSI title.

The EU LCS is currently underway, and Team Vitality are at the top of the standings with a 7-1 record. G2 Esports, Giants Gaming, and Fnatic are all tied for second place at 5-3. All of these teams will be in action on Friday, Feb. 16 when week five of the EU LCS kicks off at 11am CT.