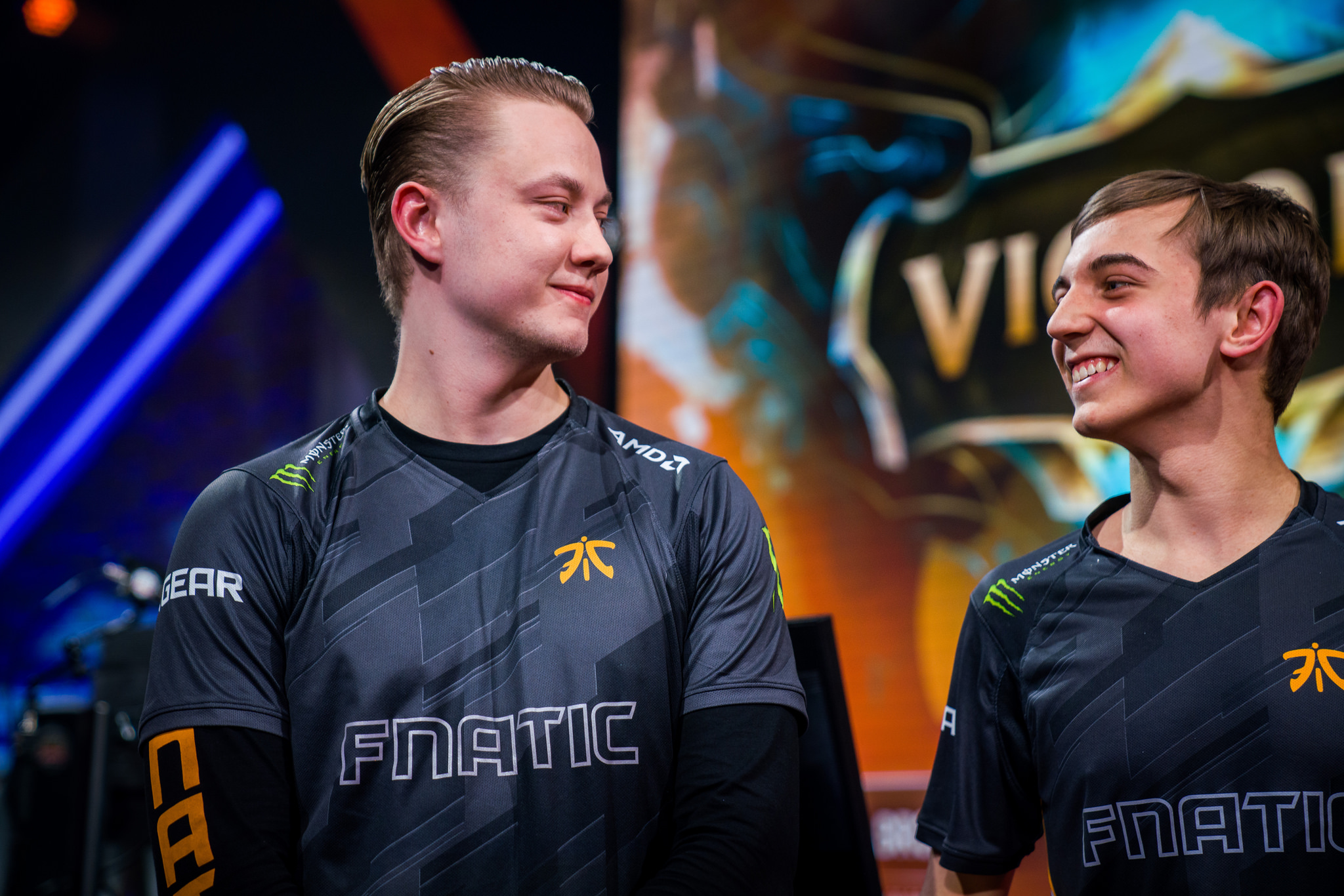 The 2018 EU LCS Spring Split is over, and the playoffs have begun. Today, Riot announced the winners of the EU LCS All-Pro team. The rest of the split’s awards, including MVP and Rookie of the Split, will be announced on Friday, March 30 and Sunday, April 8.

As always, Riot asked various casters, teams, and journalists to partake in the voting. We at Dot Esports participated as well, and our ballots will be revealed along with the other voters after the MVP award has been presented at the finals in Copenhagen.

Here are your first, second, and third All-Pro teams for the 2018 Spring Split.