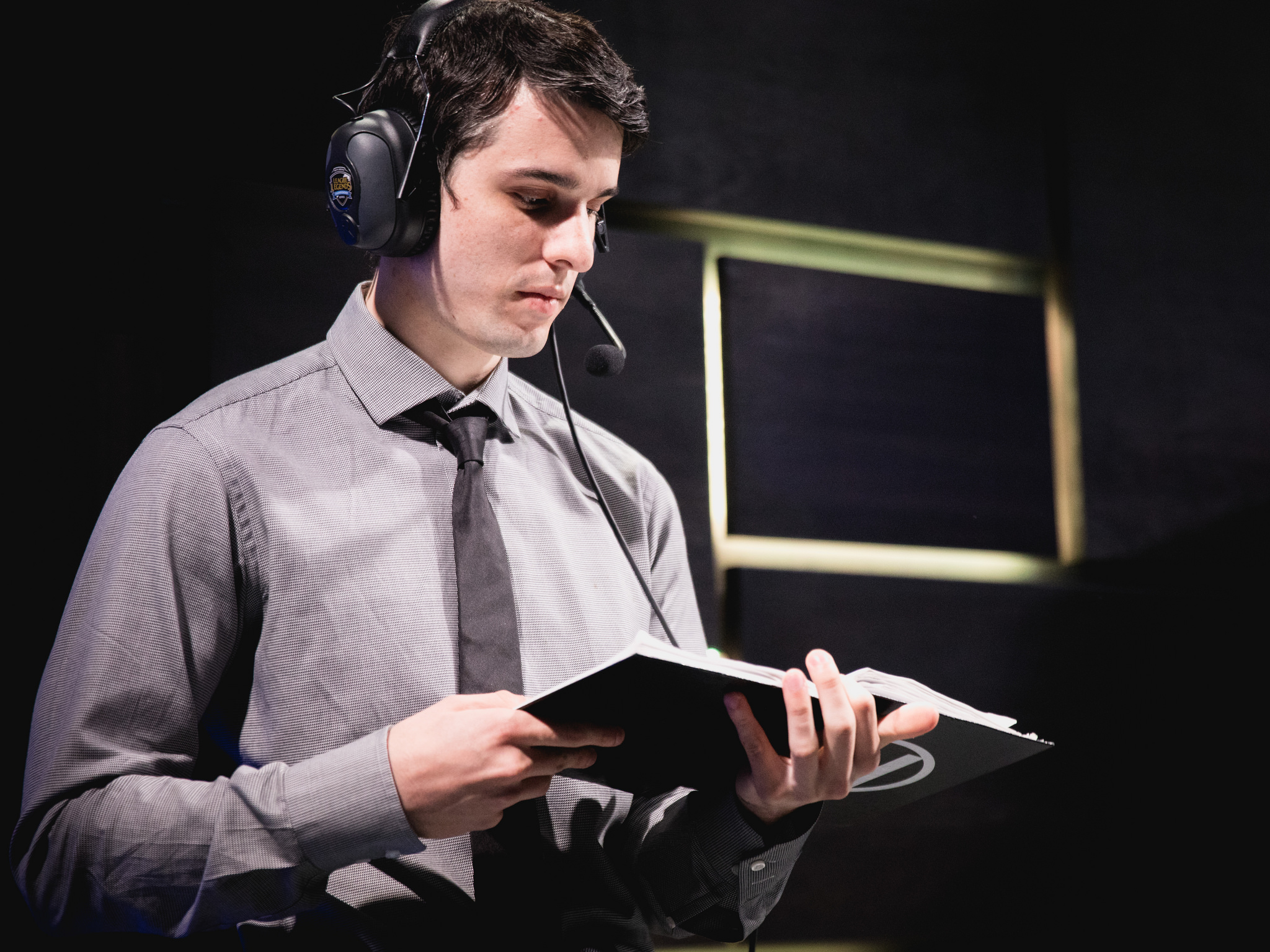 After a career with some of the top North American League of Legends franchises, coach Dylan Falco is heading to Europe.

The team has been searching for a new coach since the departure of Nicholas “NicoThePico” Korsgård in March. Team manager Finlay “Quaye” Stewart had been filling in on an interim basis, leading Fnatic to a third-place playoff finish in the Spring Split. In leaving, NicoThePico cited internal challenges as the reason, hinting at issues within the team, which has struggled to regain its form of previous years.

Several candidates were trialled during the team’s recent bootcamp in Seoul, Korea, with Falco standing out above the other options, according to Fnatic.

“Dylan has great pedigree and a wide pool of experience behind him, with EnVyUs, Immortals and TSM packing out his resume,” Fnatic said in the announcement. “We feel that with his approach and understanding of the game, we are in more than safe hands as we look to build on our 3rd place in Spring.”

Falco’s recent coaching assignments have yielded mixed results. While he was with Immortals during their astonishing debut year, where they dropped just three matches across both splits, he also presided over EnVyUs narrowly avoiding the Challenger Series in the 2017 Spring Split. The team finished tenth, having to re-qualify through the promotion tournament.

He was also previously an analyst for TSM and H2K Gaming.

The signing has been approved by Riot, with the coach contracted through the next three splits to November 2018. Falco’s visa is still pending, with Quaye ready to fill in week one if the machinations of government get in the way.