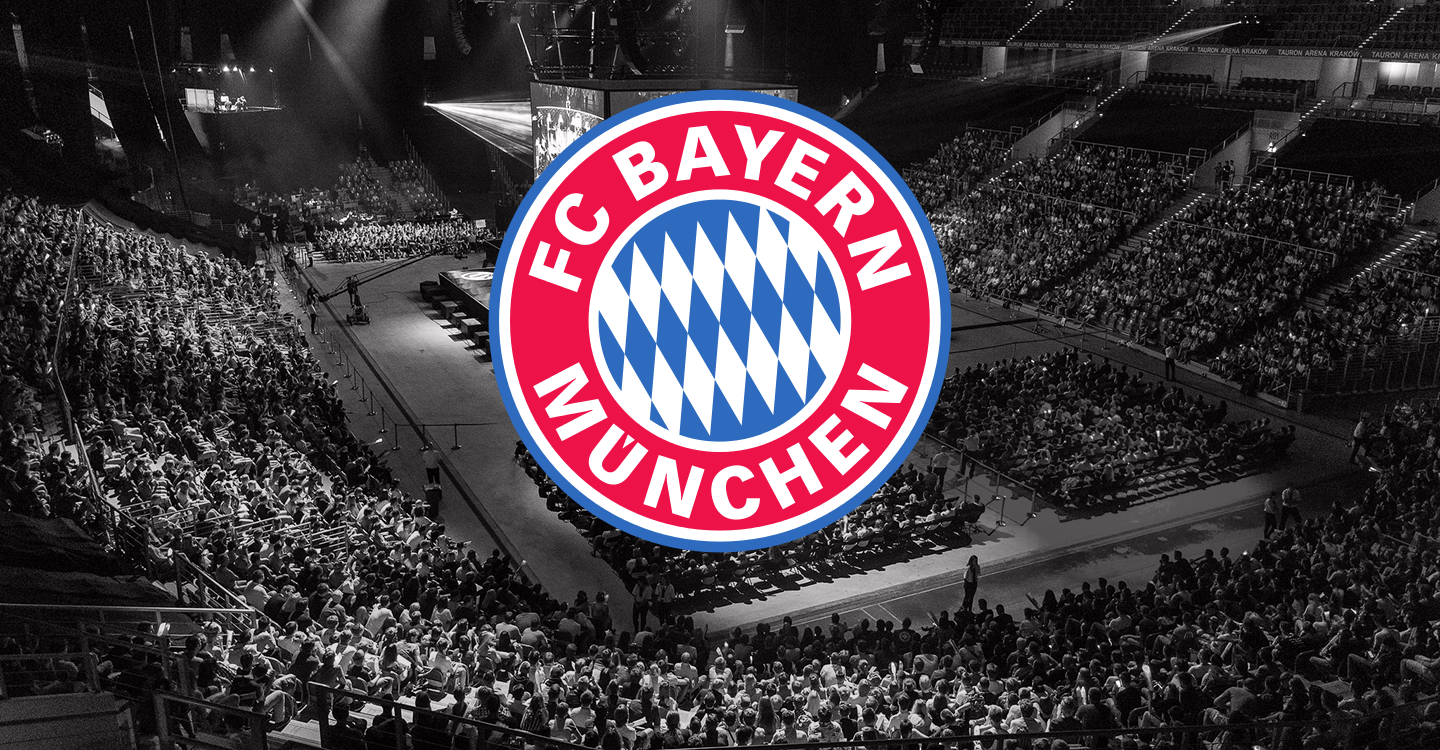 Eight German soccer teams are apparently considering getting into esports, according to reports from media company WirtschaftsWoche.

Bayern Munich’s digital director Stefan Mennerich said that the team is “analyzing the esports sector very closely at the moment.” While Andreas Cuppers, the Head of Digital Development at Borussia Mönchengladbach, expressed a similar statement.

It’s not common for soccer teams to invest in esports outside of FIFA, a sentiment expressed by Borussia Dortmund according to news site Split Push. “The most popular and known esports titles are not titles related to football, handball or table tennis—take as an example League of Legends. It would be tough to set a natural connection between these games and the existent departments of our club.”

None of the clubs have released information confirming or denying an entry into esports, but the news may come as a surprise after fellow Bundesliga competitor FC Schalke lost its LCS lineup when the team was relegated after the 2016 Summer split. Wolfsburg also have an esports department that features two FIFA players, and with so many other clubs potentially getting into the scene it’s likely it could expand its department.

The potential move into esports could kickstart a European movement, following the influx of investors from the sporting world in the U.S, including the likes of former professional basketball players Shaquille O’Neal and Rick Fox.