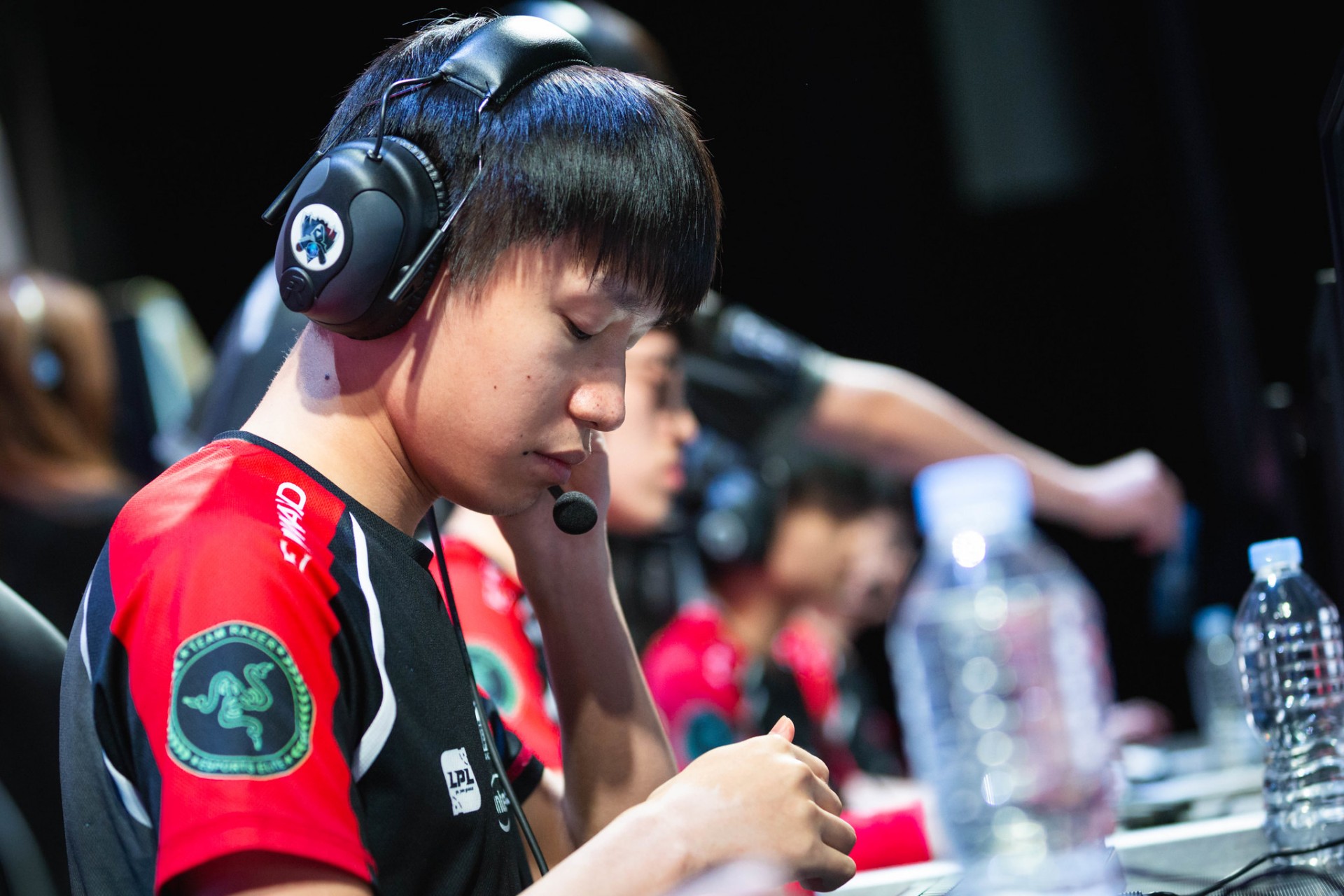 The Chinese city of Wuhan is in lockdown while authorities attempt to prevent the spread of a deadly outbreak of coronavirus. In total, 17 people have died with more than 570 contracting the disease.

Ming “Clearlove” Kai, head coach and former player for Chinese League of Legends team EDward Gaming, is staying in the city for the Lunar New Year celebrations and might not make it back to his team for February, he announced earlier today.

Despite being at the center of the outbreak, though, he doesn’t seem to be worried about the situation. “If I can’t return [to the LPL] after I’ve celebrated the Lunar New Year, then you can only see my drafts online,” he joked on his stream. “I’ll send them a video of my drafting, I’ll cloud drop my drafts, that works.”

Clearlove encouraged his viewers to be careful, though. “Don’t eat game, and don’t go to densely populated places,” he said. “Pay attention to personal hygiene, wear a mask, and wash your hands frequently.”

EDG are scheduled to play their next best-of-three series on Feb. 8 against rival squad Royal Never Give Up. If the virus hasn’t been contained by then, Clearlove could be stranded for the foreseeable future. Chinese authorities suspended all outbound transportation from Wuhan today and it’ll likely remain that way for some time.

The coronavirus has made its way to South Korea, Japan, Taiwan, Thailand, and even as far as North America. A cousin of the SARS virus, its symptoms include a runny nose, coughing, sore throat, and fever, and it can cause lower-respiratory tract illnesses such as pneumonia or bronchitis, according to the CDC.