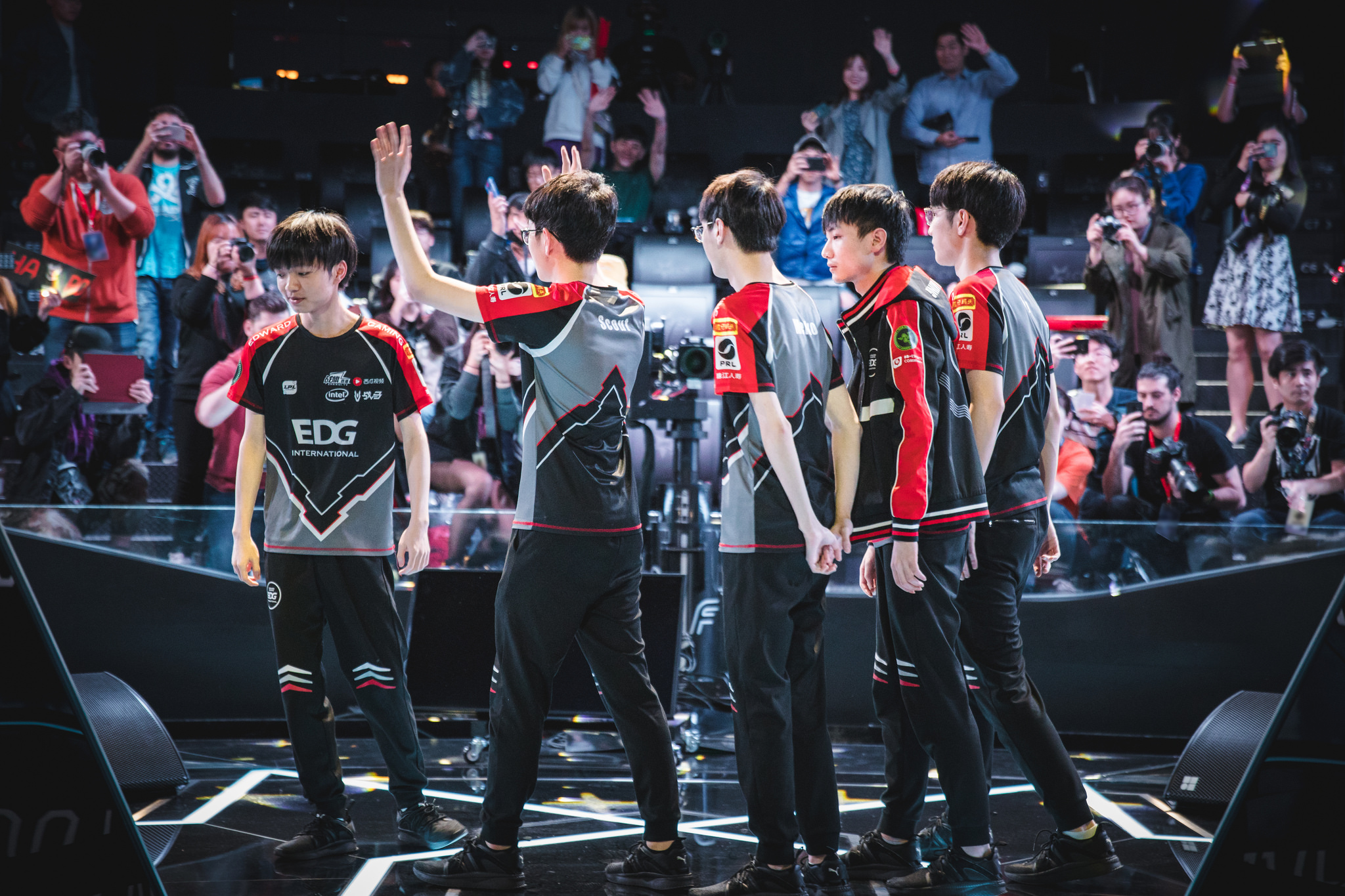 Ming “Clearlove” Kai has retired from the jungle to take up the position of head coach in EDward Gaming for the 2020 League of Legends season.

Clearlove has shown a dramatic decline in performance in 2019. His position as one of the best junglers in China quickly disappeared, as he and EDG fell to a seventh-place finish in the summer split.

He’s always underperformed internationally—prematurely exiting Worlds on multiple occasions—but domestically, he’s been top tier for years. This year, though, his mechanical skill and his map presence have fallen sharply, resulting in his team’s descent in the standings.

“Clearlove has very high standards for himself. But his form from practicing this year hasn’t been up to the standard where he can play on stage,” LPL caster Remember said in November. “EDG keeps asking if he can switch to a coaching position to help impact the organization‘s results. I’ve known of this for half a year.”

While Clearlove’s switch to the coaching position might be a disappointment to LPL fans, the move makes perfect sense. He never achieved a strong Worlds finish as a player. But as a coach, he could well lead his team to victory.

Although he doesn’t have experience from the coaching position, he’s a knowledgable player with years of shotcalling experience.

“My dream has always been to win Worlds,” Clearlove said. “Apart from relying on your hard work and strengths, you’ll need a little luck. So, if I can’t win this after I retire, I’ll stay in this industry and help those pro players with dreams to fulfill this dream.”