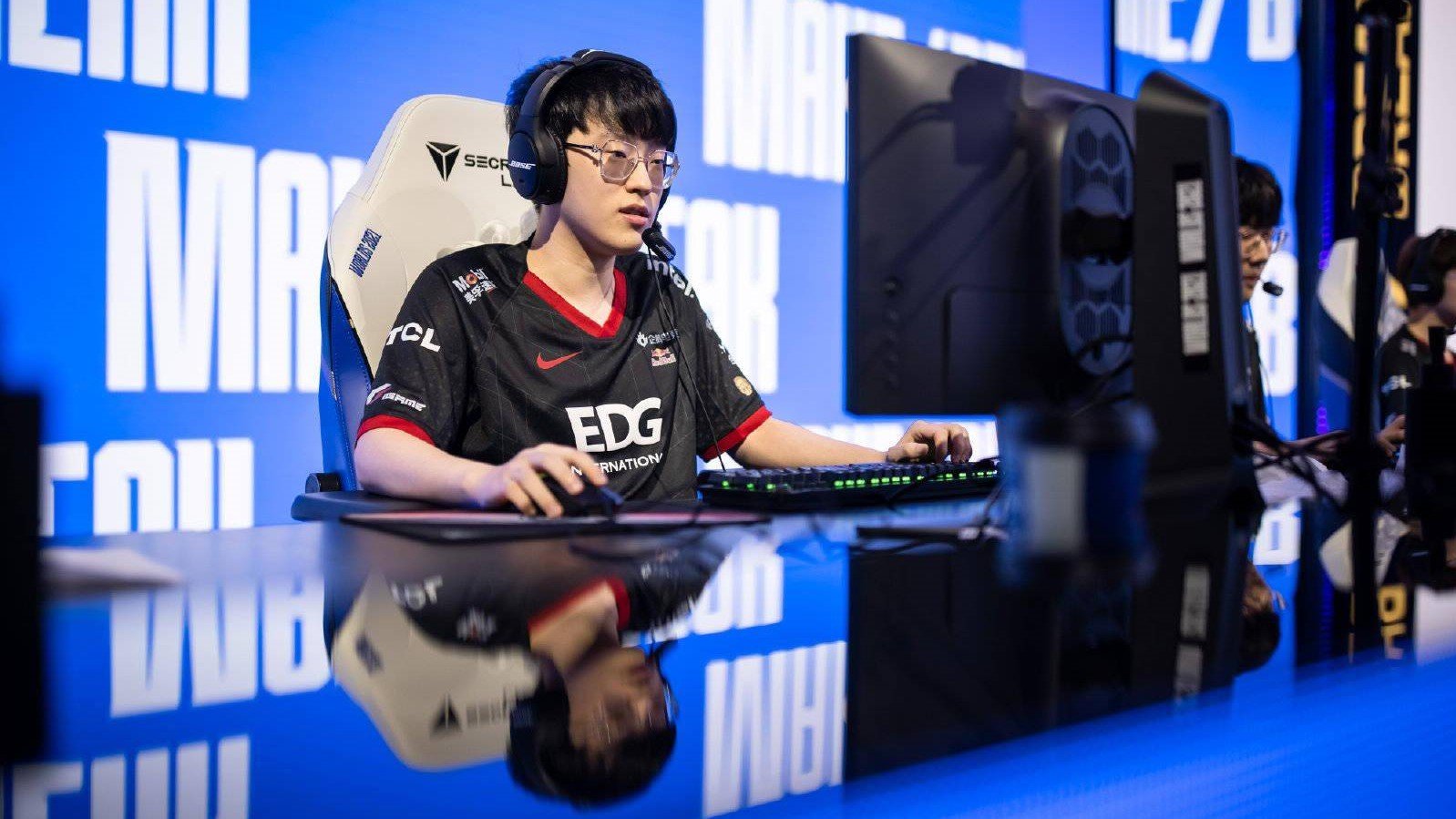 The schedule for the 2022 LPL Summer Split has been released.

The first week of the Chinese league will be significantly shorter than the rest, with it featuring just three days of competition. But some spicy matchups will still be included.

The 2022 LPL Summer Split is set to kick off Friday, June 10. On the first day of the league, Weibo Gaming will clash against Invictus Gaming. This best-of-three series will be followed by a 2022 LPL Spring Split playoffs rematch between EDward Gaming and FPX.

Day two will feature another exciting series, with the 2022 LPL Spring Split runner-ups, Top Esports, facing JD Gaming, who clinched the fourth spot in the Spring playoffs after losing to Royal Never Give Up and Victory Five. This series will be played after Anyone’s Legend take on Rare Atom match.

On the final day of the first week of the 2022 LPL Summer Split, fans will have the chance to watch another exciting matchup, with LNG Esports taking on Bilibili Gaming. The latter recently made some surprising roster moves, trading Breathe for MSI 2022 champion Bin. BLG also released Uzi from the roster.

The regular season is scheduled to finish on August 14. The full schedule for the split can be found on social media.