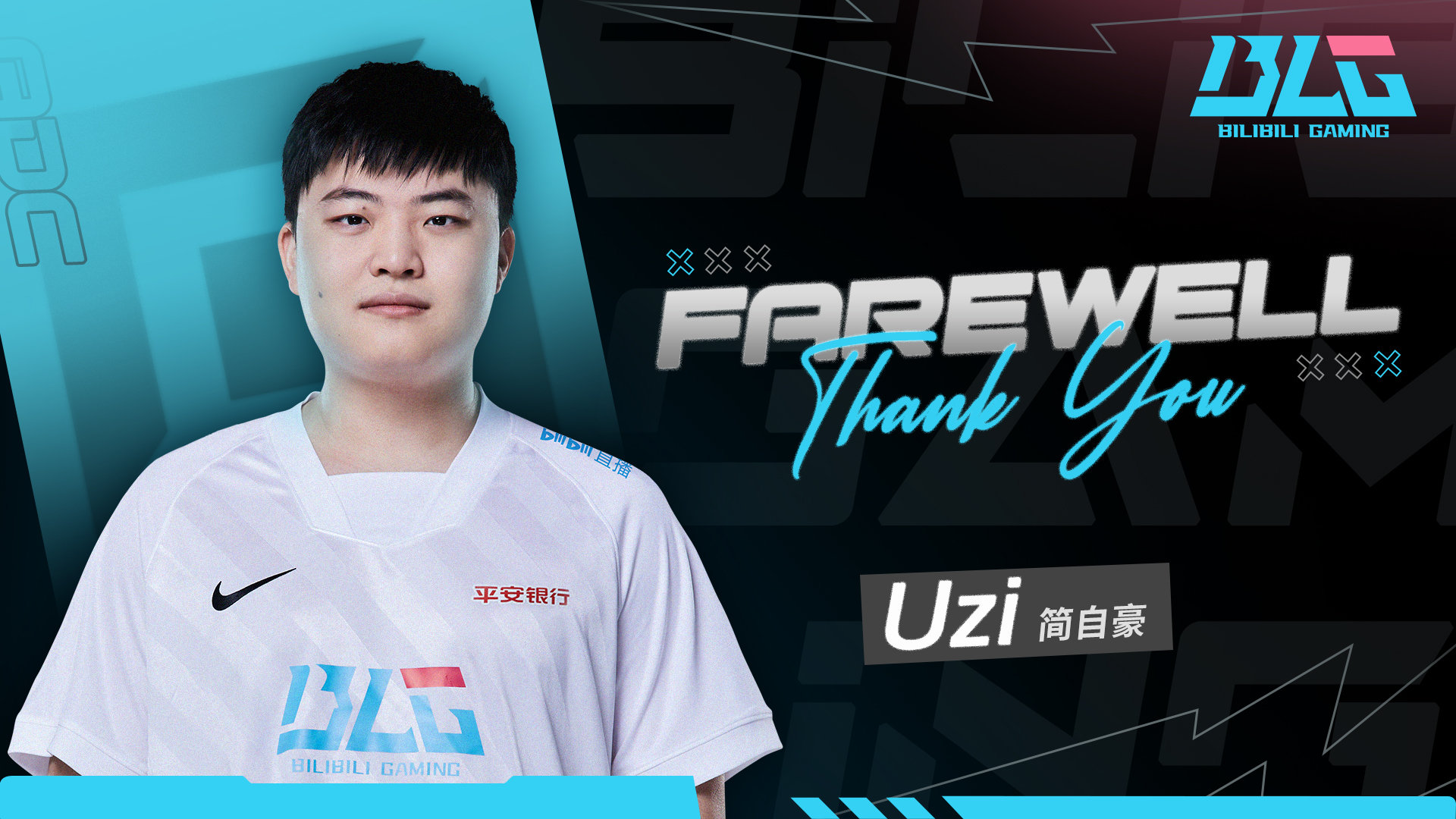 Bilibili Gaming has released AD carry Uzi after one split, the team announced via its Weibo page earlier today.

Uzi joined Bilibili before the 2022 professional League of Legends season in a backup role after a two-year hiatus from pro play. Before joining Bilibili, Uzi had not played professional League since departing the scene in 2019. He had previously played all seven seasons of his professional career for Royal Never Give Up, appearing in back-to-back Worlds finals in 2013 and 2014, while winning the Mid-Season Invitational with the team in 2018.

In 2022, Uzi played only nine games for Bilibili, winning four of them. He led the team to only one match victory, a 2-1 win over Ultra Prime on March 14. Bilibili finished in eighth place during the LPL Spring Split. Doggo, who started 43 individual games for Bilibili during the Spring Split, will assume the team’s starting role at the AD carry position throughout the summer.

In addition to the release of Uzi, Bilibili made another roster move this morning when the team made a trade with defending Mid-Season Invitational champions Royal Never Give Up in which Bilibili sent top laner Breathe to RNG for top laner Bin.