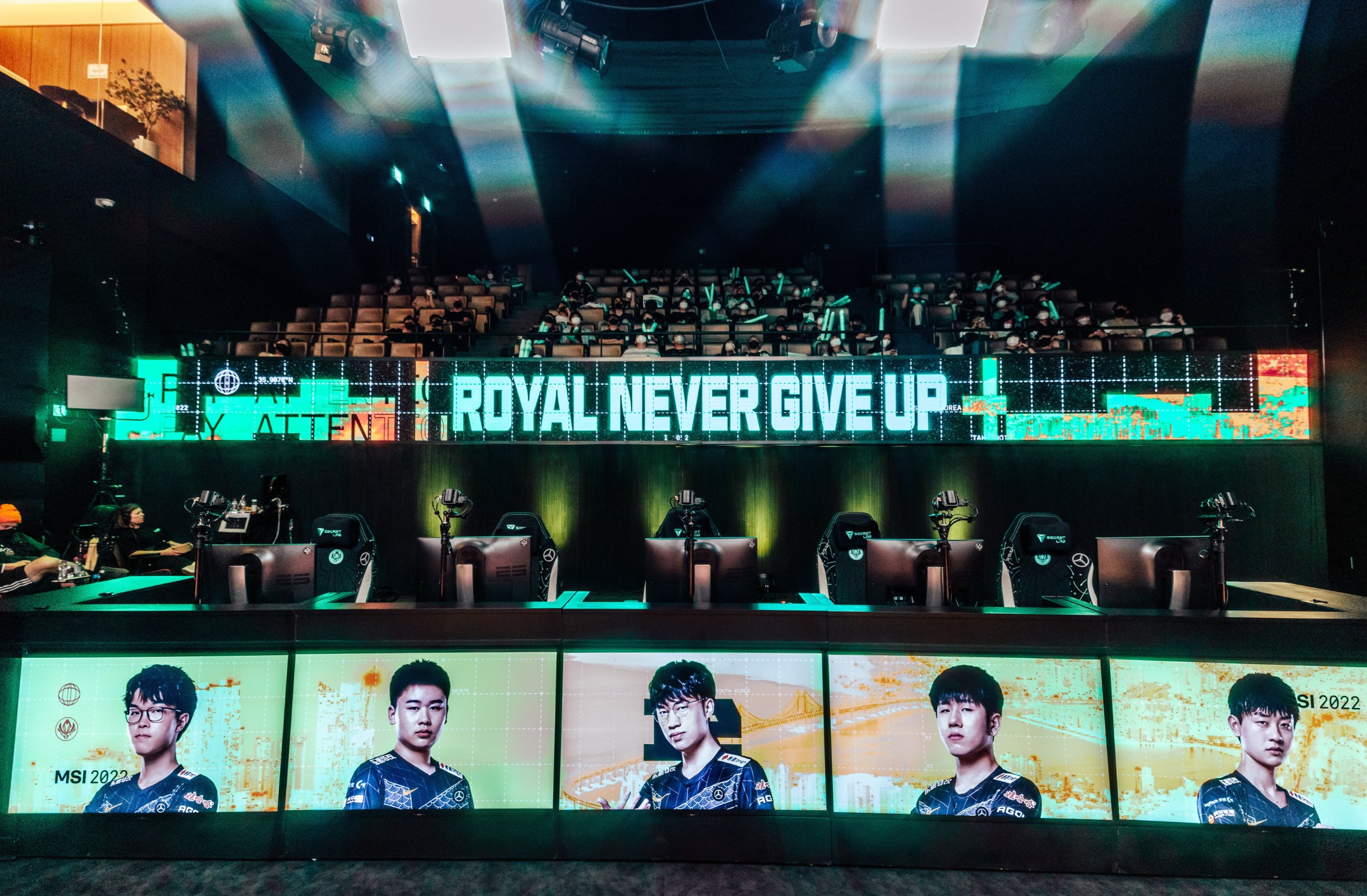 Winning the 2022 League of Legends Mid-Season Invitational hasn’t stopped Royal Never Give Up from making roster moves ahead of the LPL Summer Split.

RNG has announced it will be swapping top laners with Bilibili Gaming, as Breathe will join the team in a starting role for the second half of the season. Bin, who served as RNG’s top laner throughout the Spring Split, will join Bilibili for the summer.

Both teams announced their respective roster moves via their Weibo pages earlier today. Bin and Breathe each spent one split with their respective teams before today’s trade. It is unclear how the deal came to be, although RNG did mention it was the “players’ wishes” to move on from the team (in reference to Bin), according to the team’s Weibo post.

Bin will join a Bilibili team that spent the Spring Split in the middle of the LPL standings. After finishing in eighth place in the first half of the regular season, Bilibili was eliminated in the Spring Split playoffs by eventual runners-up Top Esports.

In addition to making a trade at the top lane position, Bilibili announced it has parted ways with AD carry Uzi, who returned to professional League after a two-year hiatus. He played only nine games with Bilibili during the LPL Spring Split.

As for Breathe, he’ll join an RNG team who posted a 30-7 match record across the first half of the season. The reigning MSI champions will return to the LPL stage as the tentative best team in the world.

The LPL Summer Split has not been given a start date, but the second half of the season is expected to begin later this month.