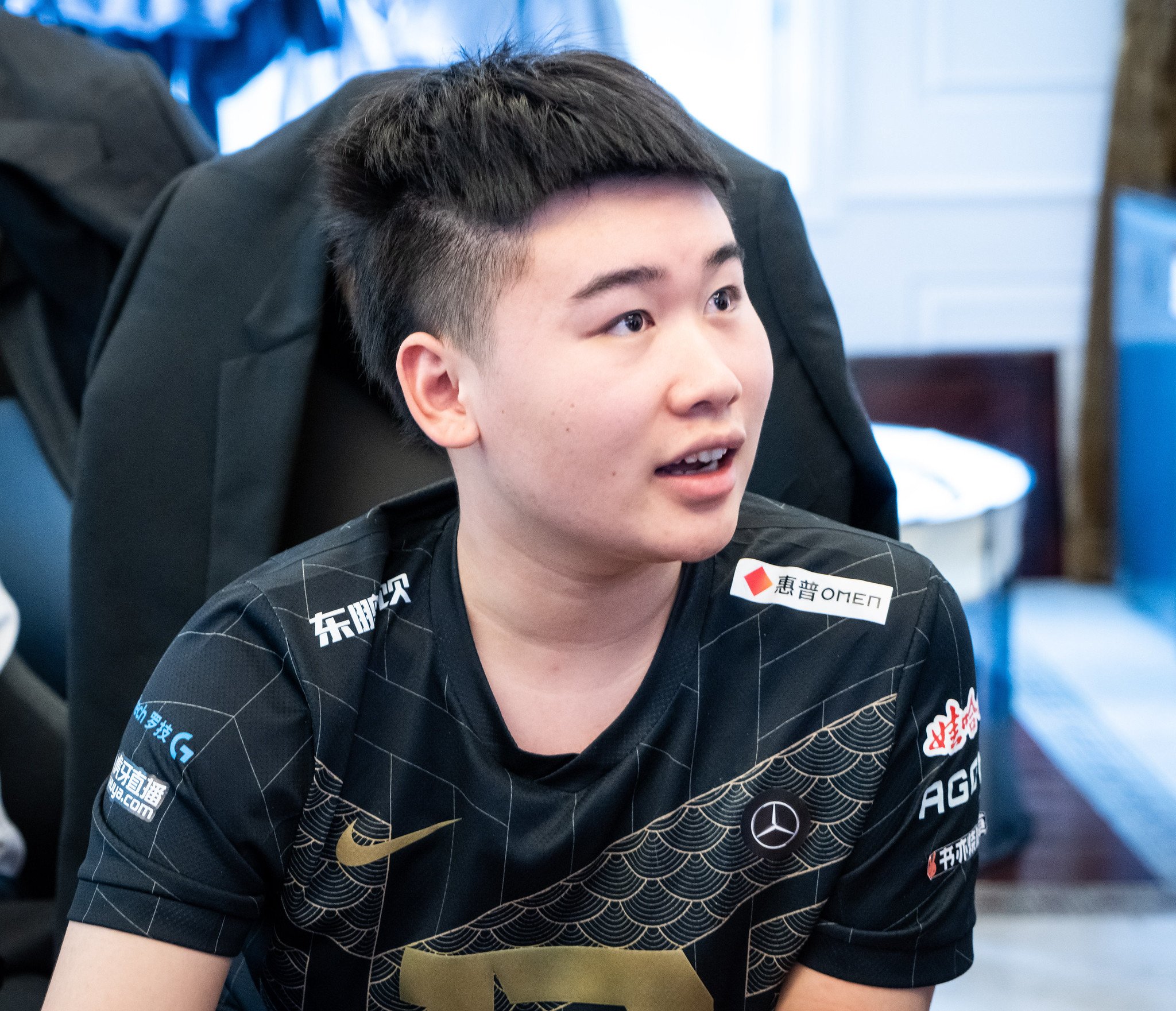 From the group stage of MSI 2022 to the finals, Royal Never Give Up made it clear they were set on bringing the trophy back to China for the second year in a row. For their jungler Wei in particular, he can not only revel in another MSI win, but also in achieving the highest KDA at the tournament.

Wei ended MSI 2022 with the highest KDA of any player in the tournament at 7.41, though that number does not take into account the group stage games before RNG’s forced rematches. His record surpasses his closest jungle competition, T1’s Oner, by over two points. Between champions like Viego, Lee Sin, and Wukong, Wei served as one of the most pivotal pieces of RNG’s success and ultimately led the team to their second consecutive MSI victory. This is a massive increase over Wei’s MSI 2021 KDA of 4.77, where the team stood tall against DWG KIA.

In the finals series against the LCK’s T1 alone, Wei accumulated a KDA of 7.6 thanks to his score of 16/7/24 across all five games. This was done primarily through the use of Viego, a champion that helped Wei and the rest of RNG venture through the LPL’s Spring Split and qualify for MSI. Scores like these contributed immensely to Wei’s overall KDA, barely brought down thanks to only accumulating 43 deaths over the course of 24 games.

The other members of RNG followed close behind Wei in standing out amongst the competition with their high KDAs. GALA, Xiaohu, and Ming each ended with a KDA above 5.5, while Bin ended a bit further behind at 3.95 due to his importance in initiating fights for the team.

By defeating T1, RNG won their second consecutive MSI using almost the same exact roster that competed last year. They now look forward to carrying that momentum into the LPL Summer Split, set to begin at some point in June, yet no official start date has been announced.