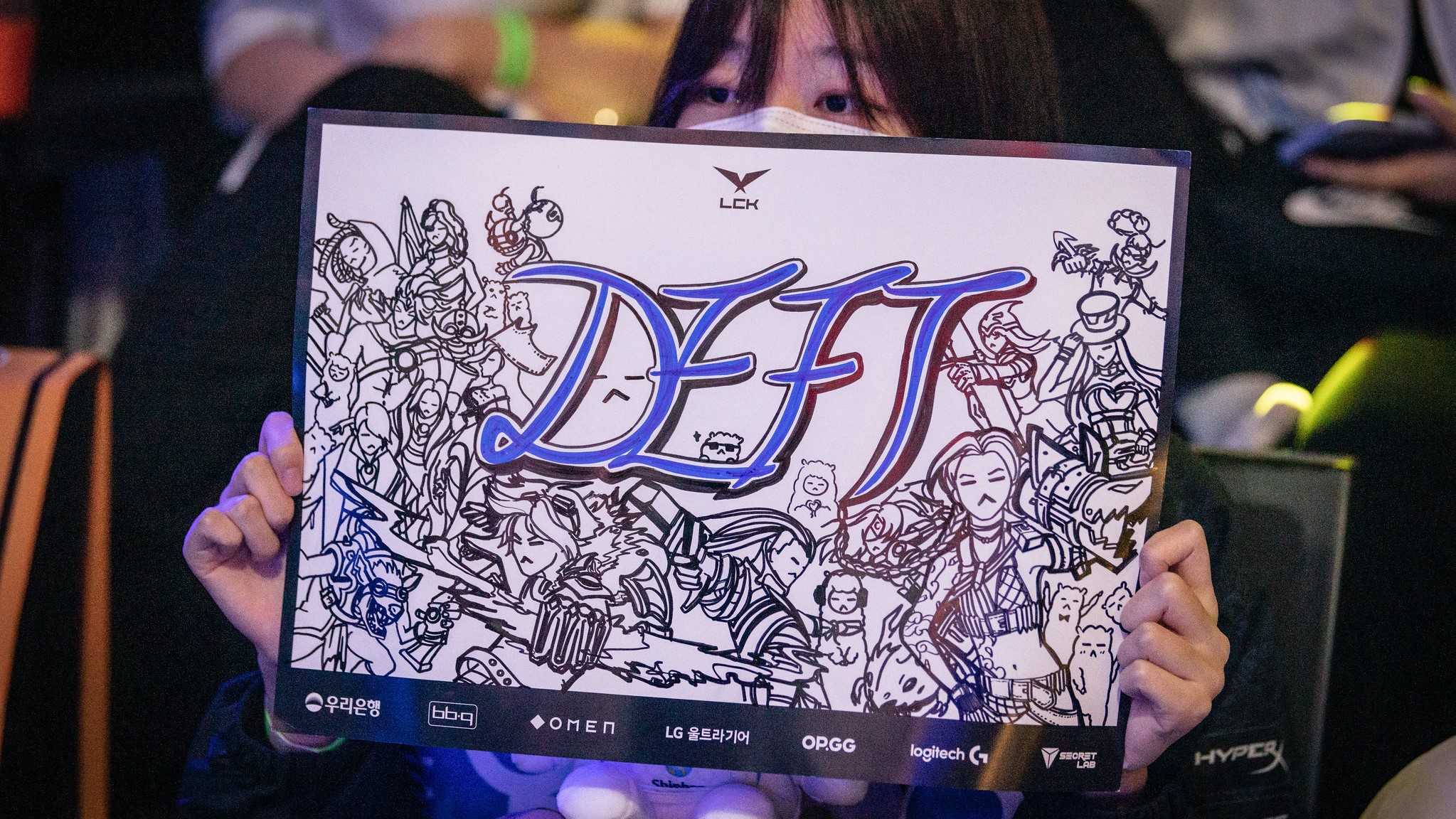 For both KT Rolster and DRX, winning today’s series kept alive their hope of reaching the 2022 League of Legends World Championship. Hence, we saw some of the best performances from these teams today. League fans even witnessed a silver scrape where DRX came on top to clinch a 3-2 victory over KT.

KT did not have a good start in this series. Having built up a substantial gold lead in the early and mid game, they were not able to capitalize on this advantage. On the other hand, DRX mounted a comeback after stealing away the third Baron right under the enemies’ noses.

It proved to be the turning point that they were looking for and helped them steal away game one from KT.

But this loss did not faze KT too much as they managed to bounce back strongly in the next game. With VicLa’s Sylas popping off and carrying the team, they were able to make their unique composition (with Zyra support) work and equalize the series.

In game three, KT still believed in going for an unorthodox lineup and got a Sion for Rascal’s top lane. He became the perfect frontline that KT needed in teamfights, tanking up enemy damage and abilities while his teammates fired back safely from the backline.

After securing the Mountain Soul, KT were successfully able to destroy the enemy Nexus and gain a 2-1 lead in the series.

Being on the edge of elimination, DRX drafted a late-game comp in game four. It looked like KT would end the series when they secured a quick Infernal Soul. But DRX’s Zeka turned the game when his fed Azir just deleted the enemy backline in the fight for the Baron.

This single gameplay allowed DRX to level the series and cue for silver scrapes to decide the winner.

KT tried drafting something unique again in game five. Unfortunately, this tactic did not work for the third time. The Sona support pick was not effective and KT’s momentum slowly stagnated against DRX’s better team composition.

After taking the Hextech Soul, DRX marched down the mid lane and successfully destroyed KT’s Nexus to secure the game and the series.

DRX’s hopes of making it to Worlds 2022 are still alive. They will now face Liiv SANDBOX tomorrow at 3am CT. The winner of the series will become LCK’s fourth seed at Worlds.