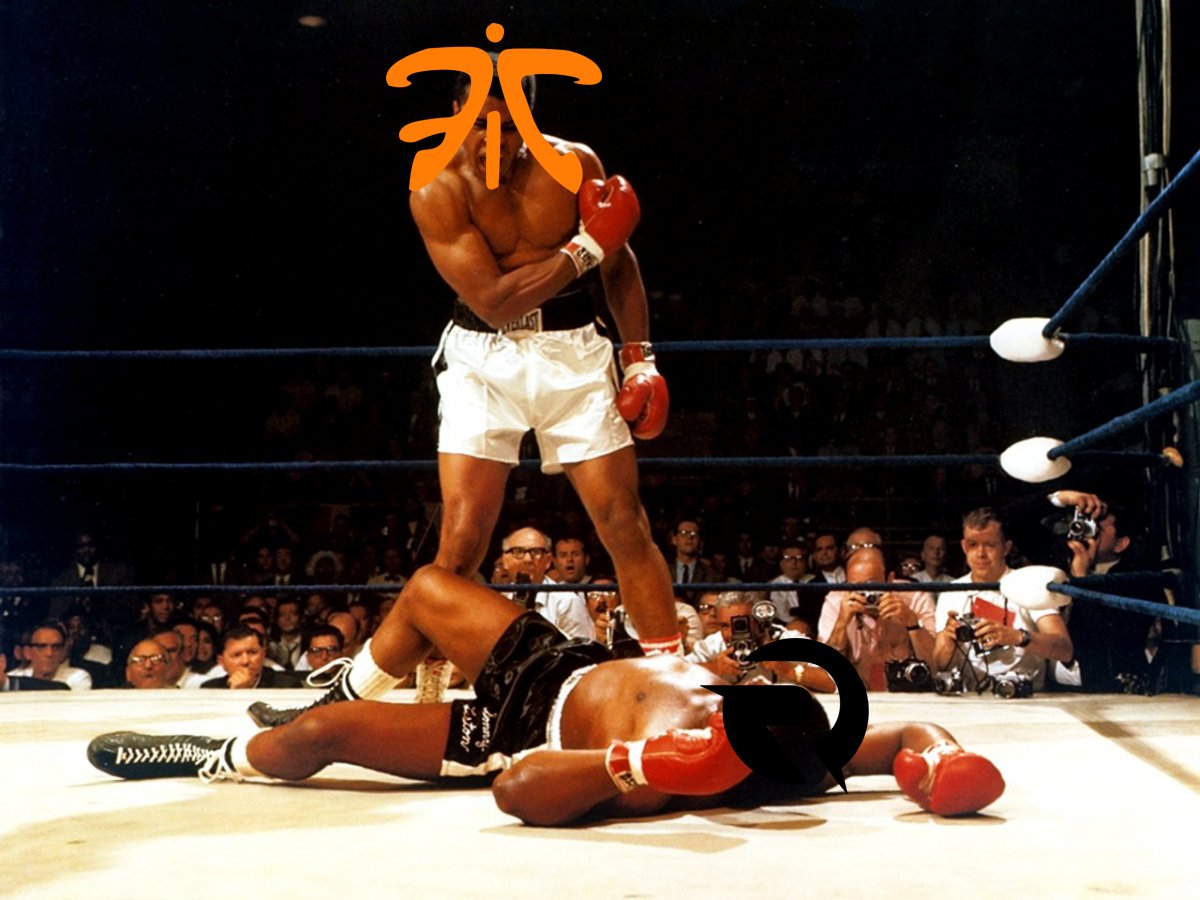 Starting this off with a team that we thought coming off worlds would be the heavy odds on favorite to come out on top with the many departures of Fnatic, and the pick-up of Power of Evil, but at an 0-2 start Origen find themselves in the small group of teams that could not find themselves a win in week one. One can look at Origen’s champselect, and see that they did not think very highly of their opponents. In game one OG lacked wave clear, and they lack a strong 30 minute comeback mechanic champion Zven has always done well on carry champions, and Ezreal can carry, but the champion unlike say Lucian and Corki, and Kalista Zven has not been known as an Ezreal player. Ezreal is a popular Meta pick, but at the cost of leaving your better carrys on the bench it just seems to have too many downsides. In game two the first pick was Poppy on the side H2K so the last champion I would think to see was Zevn’s Lucian which plays into H2K’s composition and takes away all hope of escape outside of flash. Next they pick two champions who don’t come online very often till the later portion of the game in Kassadin, and Ryze. The problem with that is that H2K’s Siege is strong and fast so Ryze won’t get very much time to himself to farm, and with Poppy’s ult being what it is any towers being defended 3v4 or 4v5 will get turned to 2v4, and 3v5s very fast forcing Ryze and Kassadin back to group unfarmed, under-leveled, and unpowered.

New teams tend to have a sort of unconfident air about them being the unknown, and untested; however this could also serve to an advantage catching some teams off guard, but Splyce is in the former this week with some unimpressive play. In game one Trashy was always one step behind Diamondprox whose ganks went off with little counter resistance in the early game to help give Steelback the early lead. It was a rough week for Wunderwear, but in the first game he just did not respect the mobilaity of the Unicorns especially Vizicsacsi’s Tahm Kench. The rest of game one was Splyce giving up a death, and the Unicorns taking objectives afterward.  Game 2 was a bit of an improvement, but as a group clearly Splyce still needs to watch their own film. The comp has Zed and Lissandra both can split push fast enough, but against corki, and Viktor there is no way Lucian, Braum, and Elise can hold them off or push them back, and it’s because of this that the split push has to be abandoned allowing Elements to catch one or the other on their rotation back. Sencux’s Zed seemed to be killed early or pushed out of the fights a lot of the time he was off to the side looking for the perfect engage that never came Gilius made sure of that, and with no Lissandra to stop the insect the Unicorns set up almost perfect fights every time.

The last team I wish to touch on has been in the EU LCS for a while, and looking ahead the Giants have a good chance at going 0-4 to start the season. This season so far Pepii, Kou, and Atom are losing out against with some questionable calls. The exception to this being Adryh who is 4/3/4 on the season so far; however Giants will need to see spectacular play from Adryh if this will be the sort of play we see from mid, top, and jungle. In game one Atom choose to TP mid when your support needs to flash to be in the area code in which the fight is taking place problems then start. The team fight mentioned above ended with Giants picking up the jungler of H2K, but losing Kou, and Godfread, and a mid-tier 2 tower in the process. Shot calling, and decision making seems to be a cause for concern for the Giants, and it showed in game one with Pepii around the 18 minute mark getting caught, and burst under a tower that was going down anyways to the H2K siege. The backbreaker would be around the 22 minute mark when Kou would flash on Jankos despite his teammates not really showing any signs that they as a team were committed to continuing that pick on Jankos, and it resulted with Kou giving up a kill, and sealing the game for H2K.  Game 2 for Giants was just an example of the difference of in experience between the two teams Giants had a chance to possibly give themselves advantages, but they don’t know when to take advantages, and walk away, and regroup leaving themselves open to UOL TP clean ups for staying around too long. Kou seems to be having problems early on thus far giving up kills, and raking up unnecessary deaths.

Last but not least I like to take the three teams and classify them under three different categories for the week. The way I classify the teams mentioned above are if I feel like a team had a rough week, but are poised for a comeback they are simply “down but not out”. A team who is in danger of tilting in the wrong direction is “on the ropes”, and lastly a team who is in a freefall without showing much signs of life are “down for the count”.

Starting with the team I be down for the count I have Giants, because we have seen this story before with this team, and I just have not seen enough to think that this year will be the year.

The team that’s on the ropes to me is still way to fresh to think that they can’t make the comeback, but that can quickly change if we get more of what we saw this week here on out. So Splyce gets a reprieve this week, but I got my eye on this team.

The talent of Origen makes me think that this week was just the week where they shake off the new roster cobwebs which is why I consider them as my down but not out team for week 1.   I can’t imagine that a team with a roster so deep will put on a repeat performance next week.

Those are my three teams that I wanted to focus on in EU for week one. Tweet me who you think was down but not out, one the ropes, or out for the count what do you think of your EU teams for 2016.