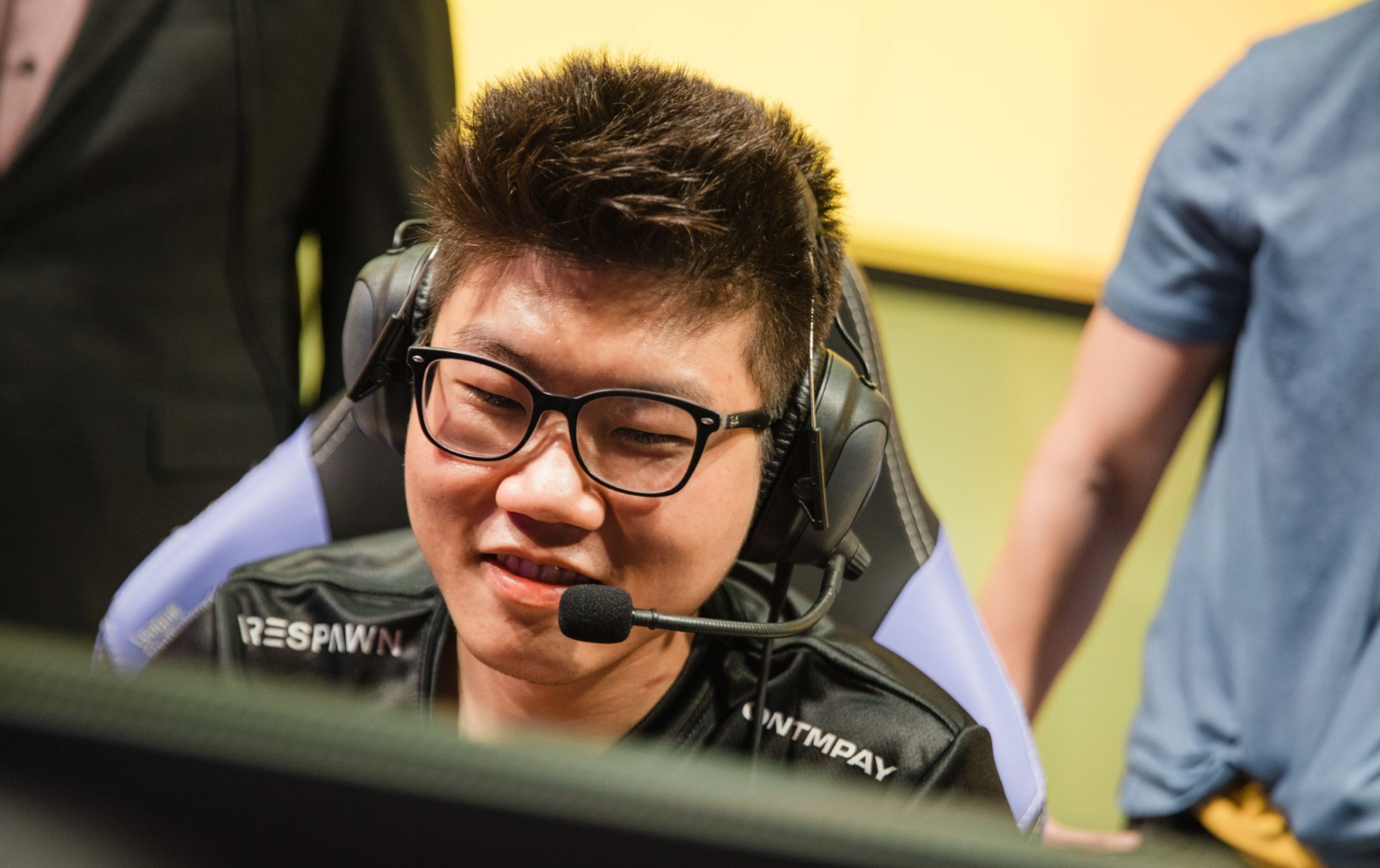 Just two weeks into the 2022 LCS season, upsets have been plentiful. Today, Dignitas chalked up another unlikely victory, defeating defending LCS champions 100 Thieves in a clean 2-0 sweep to begin the knockout stage of this season’s Lock In tournament.

In a series that pitted the winners of Group A (100 Thieves) against the fourth-place finishers in Group B (Dignitas), the obvious pre-series prediction would have been to place stock into the defending League of Legends champs. However, Dignitas struck early and often, defeating 100 Thieves by way of strong objective control and teamfighting in both games of today’s match.

To open the series, Dignitas kept pace with 100 Thieves, eventually scaling into a late-game matchup that saw the underdogs claim victory in a 36-minute nailbiter. In the second game, Dignitas polished any mistakes they may have made in the first installment of the match, blowing 100 Thieves out of the water with a final gold differential of 11,300.

For Dignitas, a strong majority of the team’s overall contributions came from recently signed jungler River, who made his LCS debut just yesterday after missing the first week of the Lock In tournament due to travel-related complications. Against 100 Thieves, the former PSG Talon jungler went toe-to-toe with 2021’s LCS Finals MVP Closer, dominating the jungle matchup and propelling Dignitas to victory.

Related: Here are the matchups for the 2022 LCS Lock In knockout stage

Across the two-game sweep, River posted a combined scoreline of 6/4/21 with a kill participation score of 90 percent. He was a factor in 27 of Dignitas’ 30 kills during the match. Additionally, River and Dignitas controlled neutral objectives across the entirety of Summoner’s Rift, claiming all seven available dragons across both games.

Dignitas will advance to the semifinals of the Lock In tournament, where the winner of tonight’s match between FlyQuest and Team Liquid awaits in the next round. As for 100 Thieves, the team will have to wait until the LCS regular season begins on Feb. 5 to compete again.