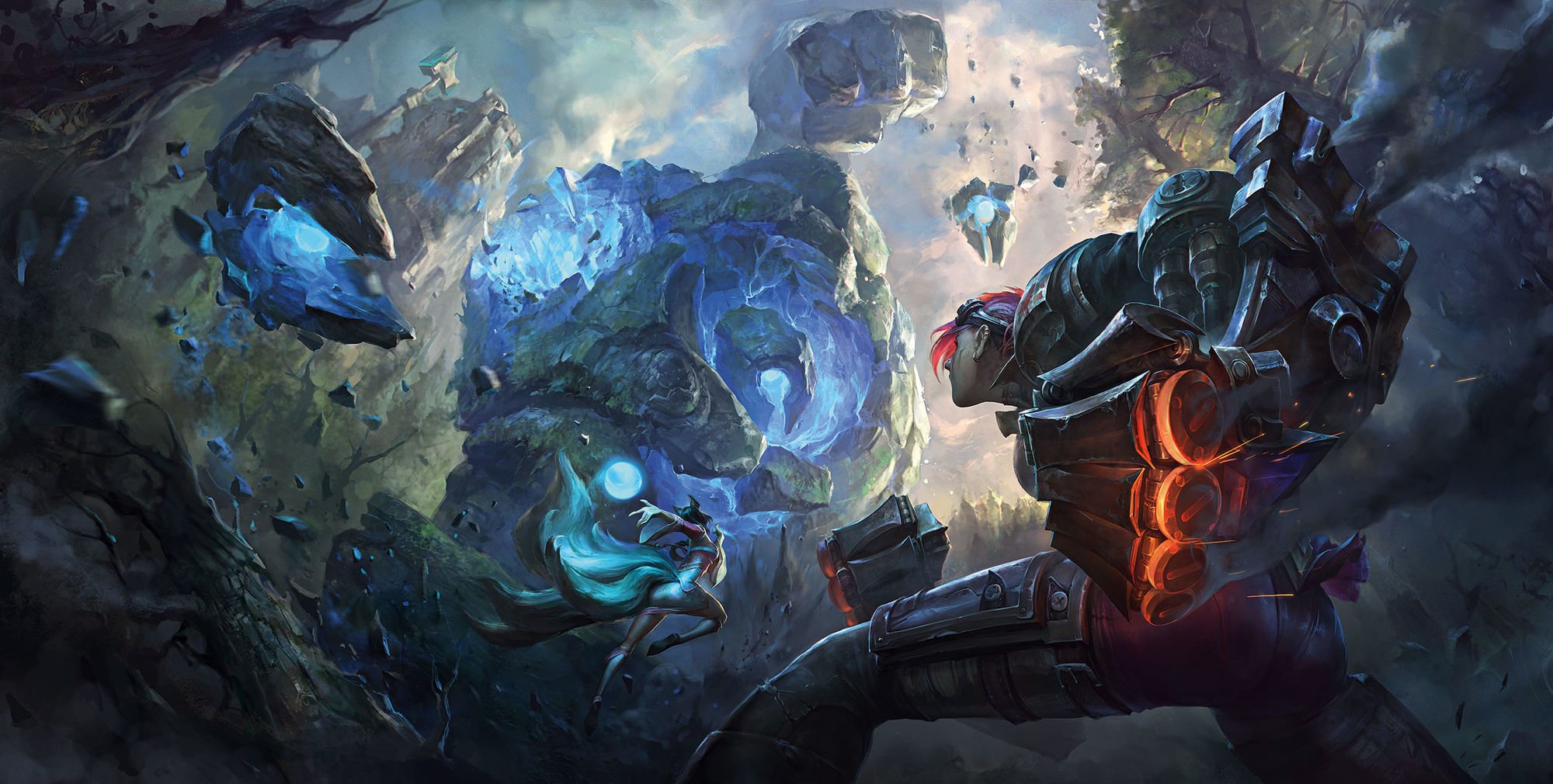 If you’ve ever wanted to play League of Legends with only top-tier players, now’s your chance. The only catch is that you have to move to China, and you have to be ranked Diamond or higher to join.

League in China operates a bit differently than it does in the rest of the game’s regions. There are multiple servers that players can choose to join rather than being automatically placed in one server dependent on your region. A new server reportedly only grants you access to play if you already have an account in another server that’s ranked Diamond or higher, meaning only Diamond, Master, and Challenger players can play, according to Reddit post on the matter.

If you’re curious, you can head on over to the server’s website to fill out an application to join, but be warned, if you can’t read Chinese, you won’t get very far.

If your application is approved, you are allowed to create an account, and your account instantly gets boosted up to level 30. That’s not all, however, you are also granted 200,000 IP, 200,000 LP, and each win in ranked game modes grants you 1,000 LP. This server will obviously be great training grounds for high-ranking players to only play among the best competition, but it would certainly be weird to be in a Silver ranked game where all players play like they’re Master-ranked.

If a similar server were created in other regions, and only professional players and high-ranked streamers would be allowed to join it, it would be an excellent tool for practicing and scrimmaging in the off-season outside of each team’s regularly organized scrimmages. Solo players could also take advantage of high-level cooperation and strategies that they normally wouldn’t see in solo queue ranked games.

There aren’t any plans to bring something like this prestigious server to other regions yet, but if it goes well in China, it could be a possibility in the future.