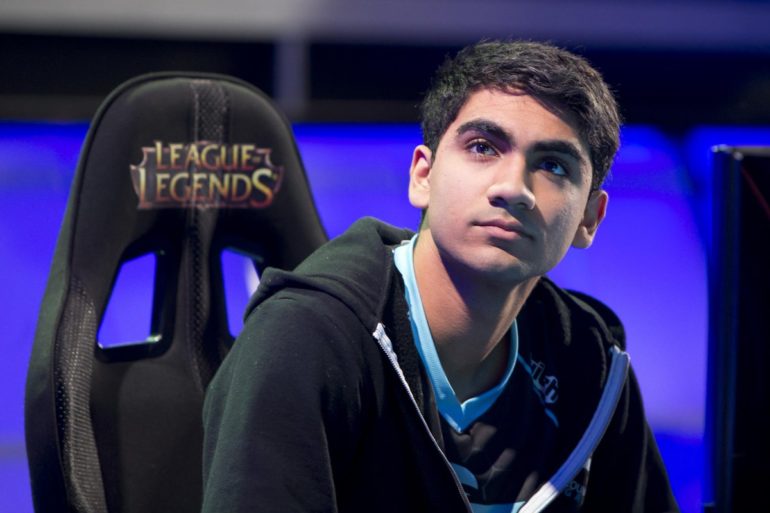 It’s been almost five years since the last time we’ve seen the name ZionSpartan on the Rift, but top laner Darshan Upadhyaya will play under the name once more for the upcoming season.

“When I changed my name initially from ZionSpartan to Darshan, it was because I thought having a gamer name wasn’t cool,” ZionSpartan said. “To me, changing my name [back] is kind of embracing that, and that’s something I’ve been trying to do more is embracing my flaws.”

ZionSpartan is a name that most longtime LCS fans remember fondly. It was the first IGN that the top laner used in the league, and was the name he had when he won his first LCS championship with Counter Logic Gaming. ZionSpartan made his initial name change to Darshan in 2015 after CLG dropped out of Worlds in the group stage.

“The name holds a special place in my heart. I think it says a lot about where I’ve come from,” ZionSpartan said. “It’s so nice to look back and see how much I’ve grown from that time.”

The six-year veteran has been a mainstay of the LCS over his entire career. Last year was the first time that he played in the NA Academy. For the upcoming year, he will be playing with Golden Guardians’ Academy team again. Hopefully for ZionSpartan, the name helps him find a resurgence in his play so that he can return to the LCS stage soon.