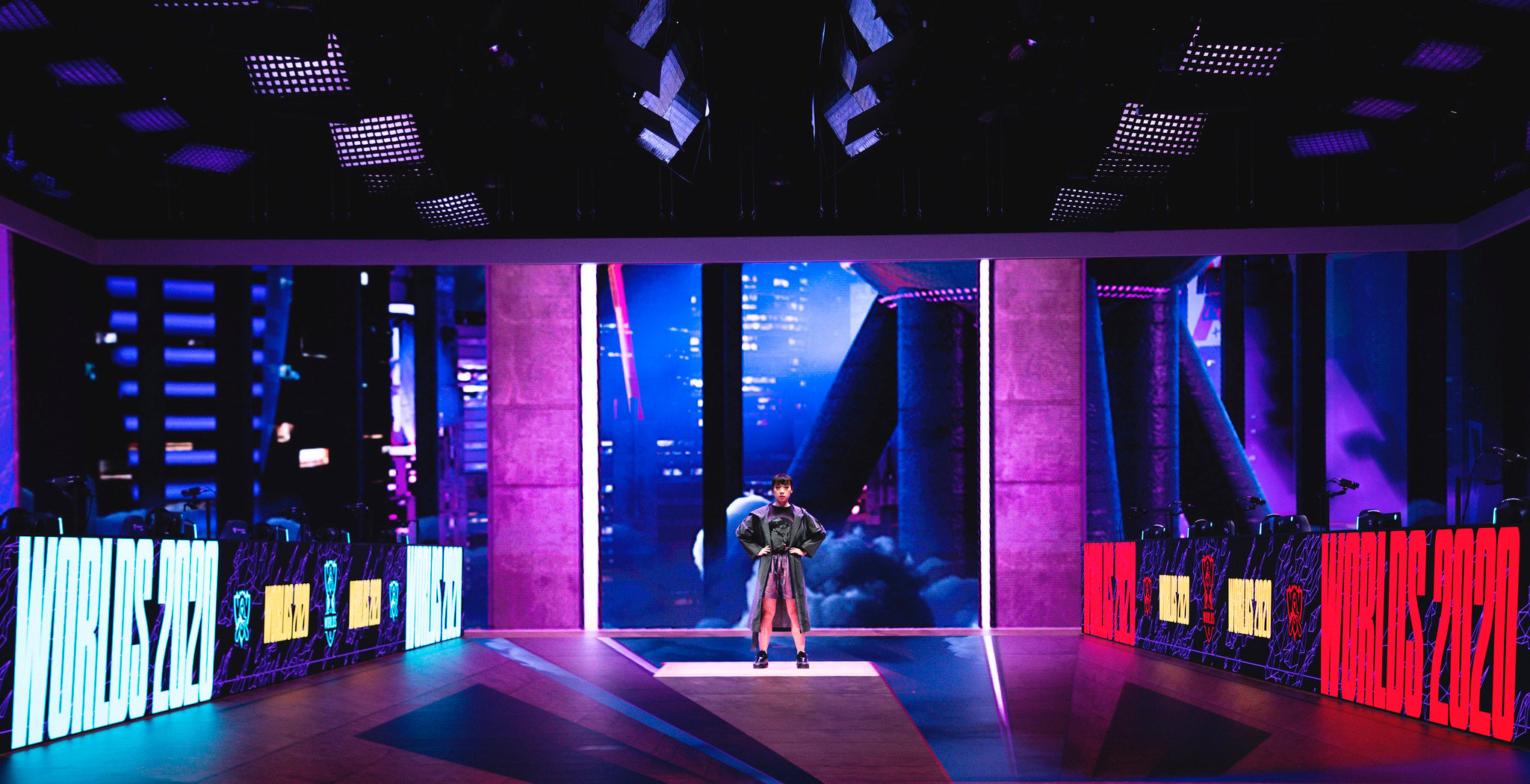 The LCK’s DAMWON Gaming have been touted as one of the favorites to win the 2020 League of Legends World Championship. In their first match at the tournament today, they flexed their strength with a convincing victory over the LPL’s tough second seed, JD Gaming.

After winning the 2020 LCK Summer Split, DAMWON showed that they had one of the most talented and fearsome lineups in the world. Their top side of the map features a deadly trio of stars in Nuguri, Canyon, and ShowMaker. They use quick, aggressive, and precise gameplay to overwhelm their opponents.

This time, these three were the stars of the game. Canyon destroyed the early moments with great jungle pathing on Nidalee, while ShowMaker made perfect Twisted Fate plays with his global ultimate.

Meanwhile, Nuguri stayed aggressive on his Camille pick. The entire team ended with 25 kills to JDG’s seven, took every dragon, and didn’t even lose a tower through the 24-minute match.

JDG love to play in a similar manner as DAMWON, where they activate their side lanes with roaming from players like mid laner Yagao and star support, LvMao. Unfortunately for LPL fans, their opponents beat them to the punch at every turn.

After day one, DAMWON and Rogue sit as the first teams to pick up a win in Group B. Many people still expect JDG to be one of the two teams to qualify from the group stage due to the amount of firepower they have on their lineup.

They have matches against PSG Talon and Rogue up next for day two and three, which should prove to be a bit of an easier task—unless we have more upsets in the making at Worlds 2020.