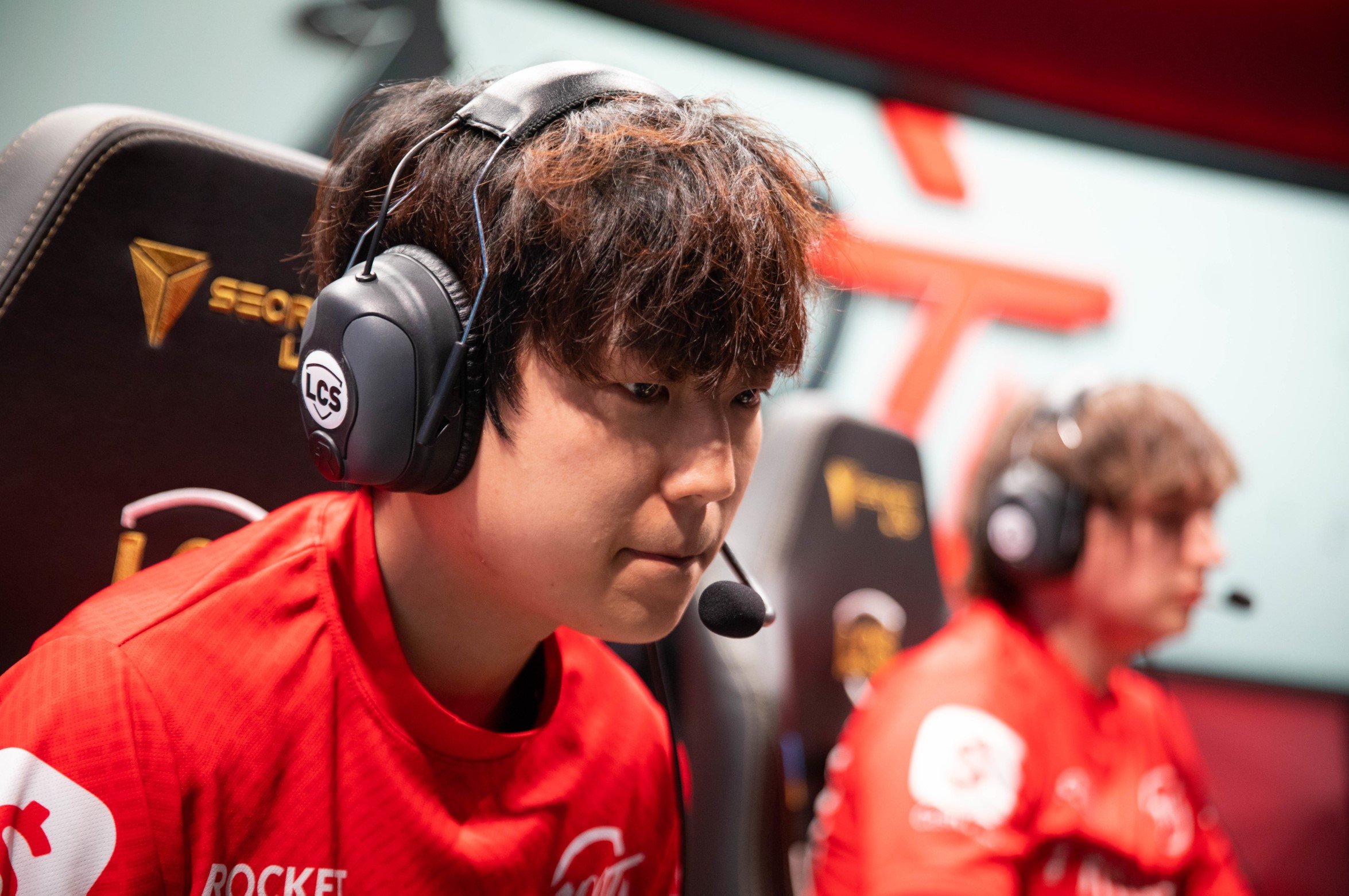 The first weekend of the Mid-Season Showdown was brutally one-sided. Upper bracket matchups between the top four League of Legends teams in North America looked helplessly non-competitive. Back-to-back stomps that saw Cloud9 and Team Liquid easily waltz their way into the winners bracket finals highlighted the first round of the Mid-Season Showdown—and the outlook for the immediate future doesn’t hold much more intrigue.

Six best-of-fives remain on the table and it’s hard to see a scenario—especially after last weekend—where the LCS sends a team not named C9 or Liquid to the Mid-Season Invitational. It’s even harder to see a world where those two teams are particularly challenged in the slightest with last week’s performances taken into account.

But that doesn’t mean the rest of the league can’t pick itself up by the bootstraps and offer some banger-level series to close out the first half of the season. Last week was one-sided, sure, but North America can do better, right?

The teams competing in the Mid-Season Showdown remained competitive with each other throughout the entirety of the 2021 LCS Spring Split. A quarter of the way through the playoffs, though, those same teams are creating more and more distance between each other.

TSM and Liquid had been standing toe to toe with each other since the Lock In tournament earlier this year. But when the stakes were higher than ever, Liquid blew TSM out of the water. Their series on March 20 resulted in a score of 3-1, but if you covered up the scoreboard at some points, you could have easily guessed that Liquid bent the rules and won the series 4-0.

As for the series on March 21, 100 Thieves and C9 looked utterly differentiated from the beginning. C9 managed to rack up 45 kills throughout the 96-minute series—good enough for an average of about one kill every two minutes—while three out of five C9 players sported double-digit KDAs. Blaber led the way for C9 with a 14 KDA and a scoreline of  5/2/23.

What’s most surprising about that matchup is how hard 100 Thieves have fallen off the metaphorical cliff. In January, 100 Thieves and C9 appeared to be evenly matched opponents. In fact, the two teams remained tied for first place through the first three weeks of the Spring Split. During the LCS Lock In tournament, 100 Thieves and C9 played one of the most hard-fought best-of-fives in the bracket. It took a full-on reverse sweep from C9 to barely escape with a 3-2 victory.

If we told you in February that we’d get best-of-fives between 100 Thieves and C9 in addition to TSM and Liquid to kick off the Spring Split playoffs, you’d be rightfully excited. But the end product was a far cry from the initial hype produced by those teams.

Two direct stomps were definitely an unappealing way to kick off the Mid-Season Showdown. But that doesn’t mean the rest of the bracket can’t turn things around. We’re only two series into an eight-series affair. There’s plenty of room left for solid best-of-fives between teams that could shock you. Don’t forget that last season, the highest-quality best-of-five came when TSM reverse swept Golden Guardians in the lower bracket.

Time moves fast in esports, especially when there’s a chance for redemption involved. Next week, 100 Thieves will face off against Dignitas while TSM have an opportunity to kick off a lower bracket run against Evil Geniuses. Perhaps the unlikely challengers—who will be playing for their lives from the get-go—can offer up a bit more hype.

Regardless of who’s favored in those matchups, the biggest question heading into the second weekend of the Mid-Season Showdown is whether the quality of play will increase. Last summer, the LCS playoffs saw three out of four series in the first round end with a score of 3-0. So far in 2021, the league has already seen one 3-1 finish to a series. Hey, that’s progress.

And if the Spring Split is any indicator, we could see a potentially close series between EG and TSM. The two teams split their meetings this past split one-to-one, setting the stage for a potentially competitive best-of-five on Saturday, March 27.

But even beyond that showdown—and the rest of the MSS for that matter—the real lack of depth in the LCS is a concerning issue that could easily persist into the Summer Split. Looking around the world, the LEC just had one of its closest splits in recent memory, while the LPL and LCK are both seeing 90 percent of their respective teams staying in playoff contention heading into the final week of their Spring Splits. In North America, half the league was out of the picture well before the last week of the split.

The competitive depth found elsewhere in the world isn’t present in North America. For the better part of the last three years, it’s felt like the region has relied solely on the efforts of two or three teams—a theme that’s so far persisting into the Mid-Season Showdown.

And while fans of the LCS can try to focus on themselves and be proud of the progress that the league is making, it’s genuinely terrifying to imagine what’s waiting for the region on the other side of the world.

Last year, the LCS went a combined 5-13 on the international stage. With MSI just around the corner, starting on May 6, it’s hard to find much evidence that would suggest North America can outdo its last international performance.

Fleshing out genuine depth should be North America’s main focus heading into the second half of the season. Perhaps the LCS can get a head start this weekend, especially if a few surprisingly competitive performances in the lower bracket are on the horizon.