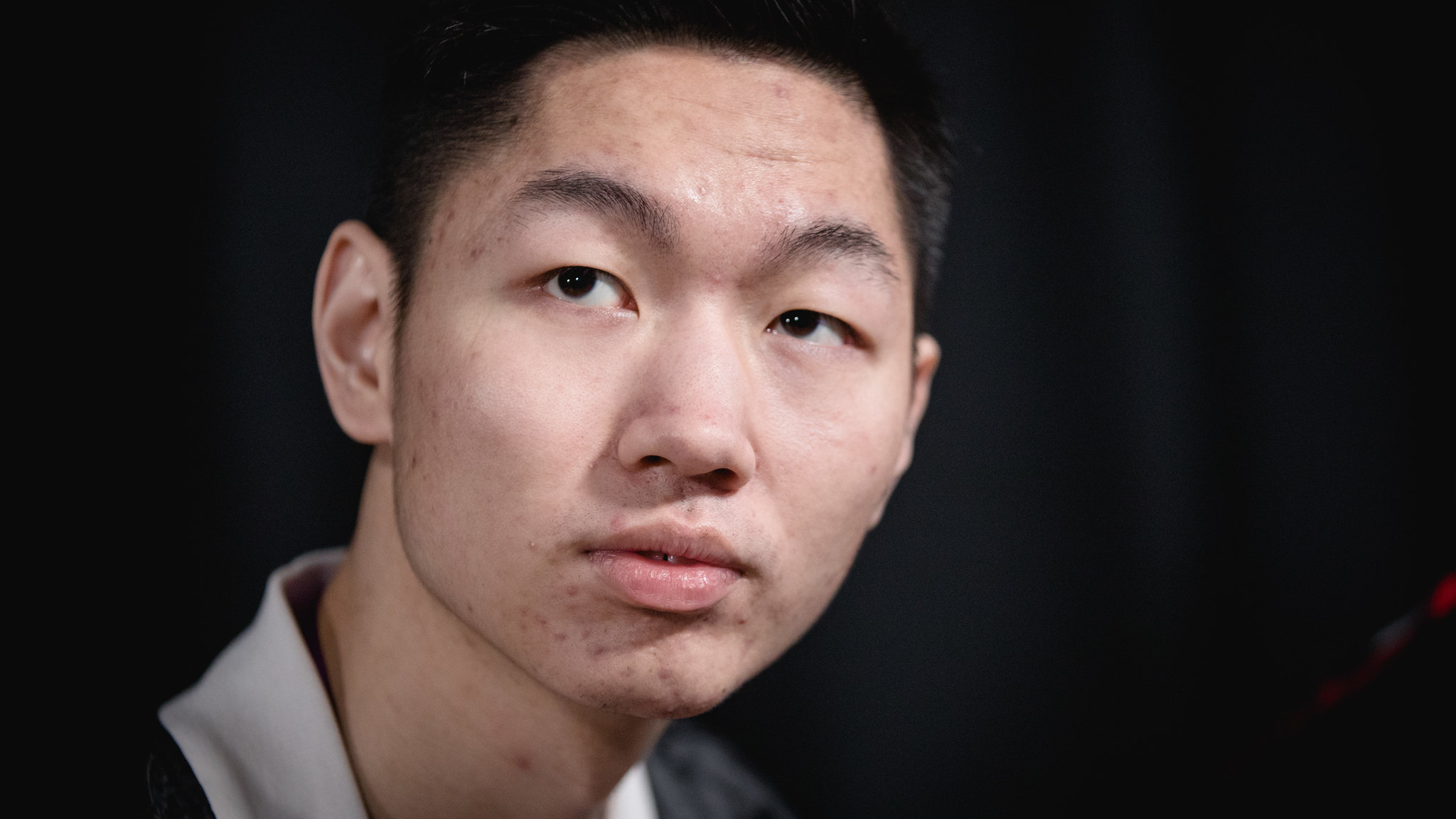 Veteran LPL jungler Xiang “Condi” Ren-Jie has been banned for 18 months and had his contract terminated with LGD Gaming amid a major scandal involving accusations of blackmail and match-fixing.

LGD’s manager Song “Hesitate” Zi-Yang—who allegedly attempted to use blackmail to coerce Condi into match-fixing—has been permanently banned from any League of Legends esports events. Academy players Fu “Fdy” Ding-Yuan and Tang “1ntruder” Sheng, meanwhile, will be banned for 10 months for related offenses.

It was clear something was up yesterday when the team announced that Liang “RD” Teng-li would be the starting jungler over Condi for no apparent reason.

Not long afterward, Condi revealed on Chinese social media the reason why: He’d violated match-fixing and betting rules earlier in the year. It appears Condi placed a bet on the outcome of an LGD game during the NEST tournament. He said afterward that he recognized his actions were a serious mistake and acknowledged that he deserved punishment.

Condi reportedly turned himself in to stop blackmail attempts from Hesitate, his manger. Hesitate allegedly approached him during the Summer Split and asked him to throw matches, threatening to expose him if he didn’t.

The official LPL Weibo post charges Condi with participating in, providing information to, and assisting others in actions that undermined the fairness of the competition. Interestingly, it also alleges that he attempted to influence games during the 2019 LPL competition. That contradicts claims from his own statement that he never match-fixed and was only the victim of blackmail.

The two other players implicated in the scandal, Fdy and 1ntruder, were members of LGD’s LDL team, VP Game and played in the bot lane and jungle respectively. They’ve also been immediately replaced by Xu “Flora” Hui and and Yu “Plume” Liang-Jie.

In its statement on the scandal, LGD said it had zero-tolerance for the alleged behavior of its players or manager. It terminated the contracts of the two LDL players, Condi, and Hesitate, as well as another team staff member, Chen “Nara” Si-Zhen. The team said it will investigate the legal ramifications of the case and whether it can take the five players and staff members to court over their actions.

Condi has had a storied career in League of Legends. First joining Masters 3 in 2015, he then made his name on Team WE, gaining a reputation as a phenomenal objective stealer, earning him the nickname Dragon’s Son. He continued to play for Team WE, making a trip to Worlds in 2017 before joining LGD at the end of last year.